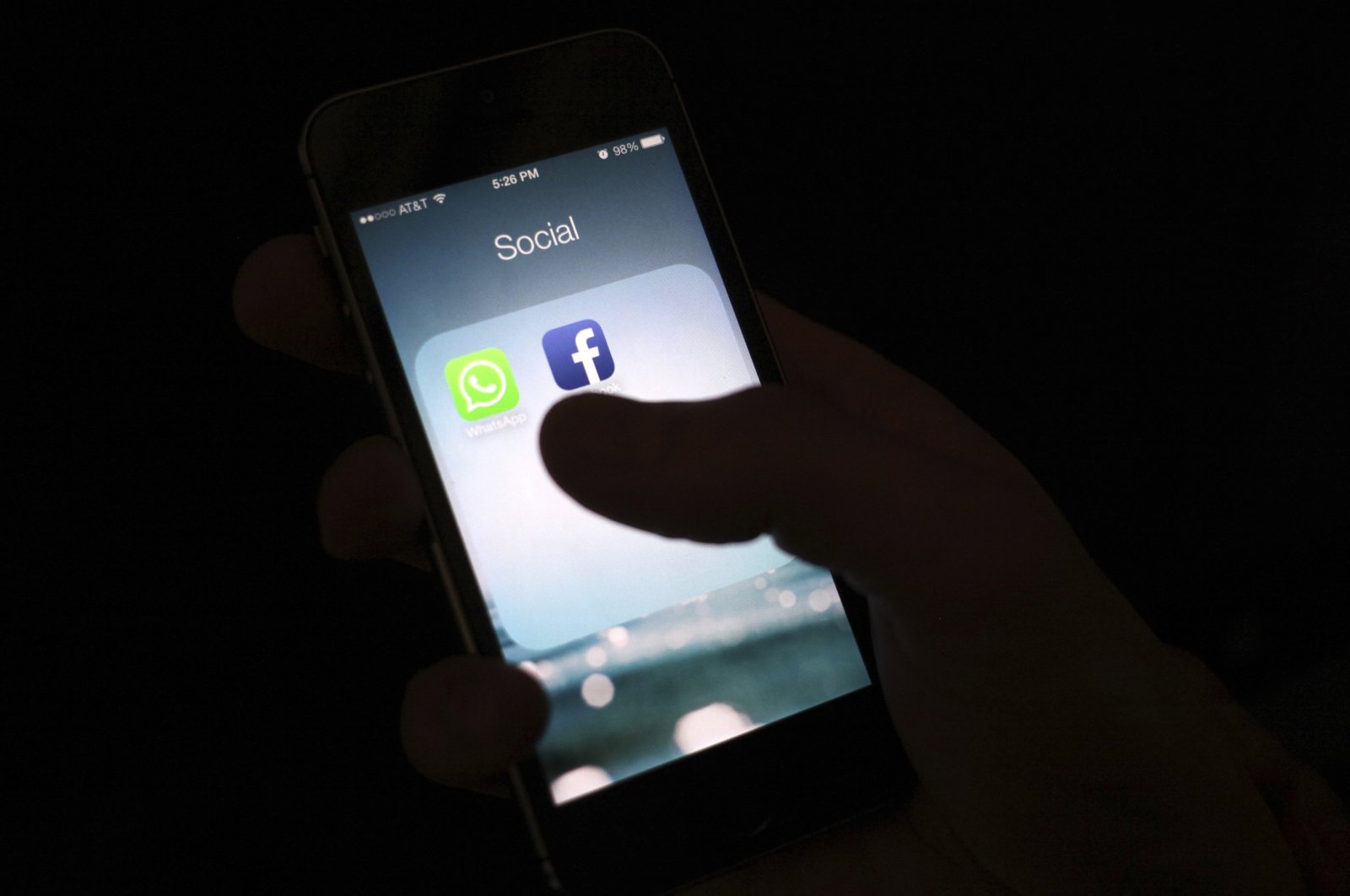 Algerians were unable to access social media accounts on Sunday as students sat national exams in the North African country where authorities are cracking down on cheating.

Social networks such as Facebook, Twitter and WhatsApp were inaccessible, an AFP journalist said, while the internet faced disruptions across the country.

The move came a day after the justice ministry announced that a teenager had been sentenced to one year in jail for having shared the results of an Arabic-language test online.

The boy was sentenced Wednesday by a court in the northeastern city of Guelma in line with a penal code amendment adopted in April that criminalized cheating during the brevet and baccalaureate examinations, usually taken at the end of secondary and high school, respectively.

After a spike in cheating during national exams in recent years, authorities in the North African country adopted legislation under which those found guilty of wrongdoing could face up to 15 years in jail.

According to the justice ministry, courts in Algeria have begun to hand down jail sentences to individuals accused of having leaked exam papers or results during the brevet earlier this month.

In 2016, authorities temporarily blocked access to social networks to prevent cheating after leaked papers forced hundreds of thousands of students to resit the baccalaureate exam.

Authorities then arrested dozens of people, including the heads of national exam centers and teachers on suspicion of leaking the final exam papers.

There was no official comment Sunday from authorities or telecom officials on the internet disruptions and the lack of access to social networks.

The baccalaureate exams, which began Sunday, are due to last until Sept. 17.