Algeria wants France to apologize for colonial past 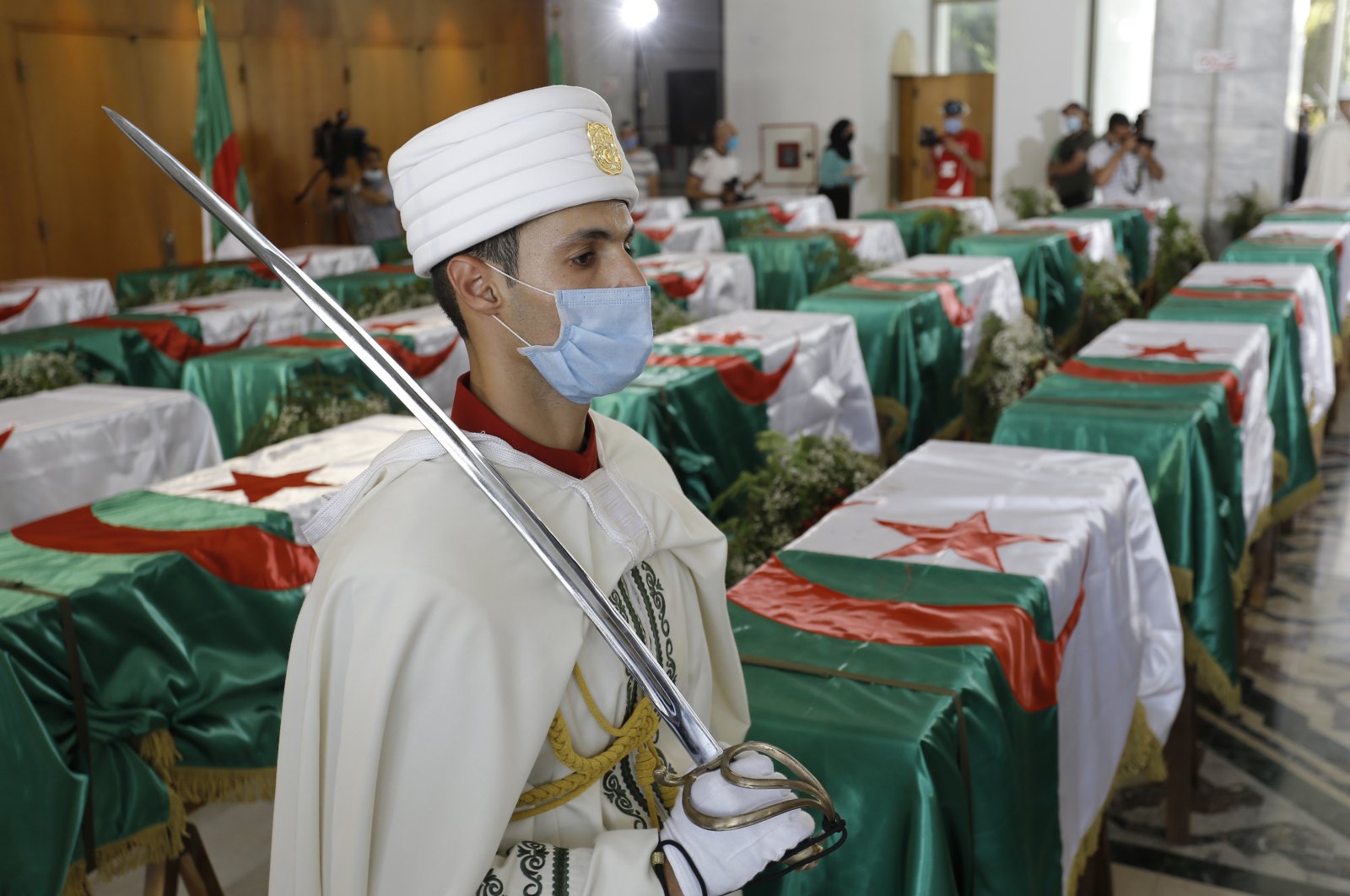 Algeria is waiting for an apology for France's colonial occupation of the North African country, the president said, expressing hope that Emmanuel Macron would build on recent conciliatory overtures.

A global reexamination of the legacy of colonialism has been unleashed by the May killing of unarmed African American George Floyd by a white police officer, which sparked mass protests around the world.

"We have already had half-apologies. The next step is needed... we await it," President Abdelmadjid Tebboune said Saturday in an interview with news channel France 24.

France's 132 years of colonial rule in Algeria, and the brutal eight-year war that ended it, have left a legacy of often prickly relations between the two countries.

In what has been seen as a thaw in ties, Algeria on Friday received the skulls of 24 resistance fighters decapitated during the colonial period.

The skulls will be laid to rest in the martyrs' section of the capital's El Alia cemetery on Sunday -- the 58th anniversary of Algeria's independence -- according to media reports.

Tebboune said an apology from France would "make it possible to cool tensions and create a calmer atmosphere for economic and cultural relations", especially for the more than six million Algerians who live in France.

In December 2019, Macron said that "colonialism was a grave mistake" and called for turning the page on the past.

During his presidential election campaign, he had created a storm by calling France's colonisation of Algeria a "crime against humanity".