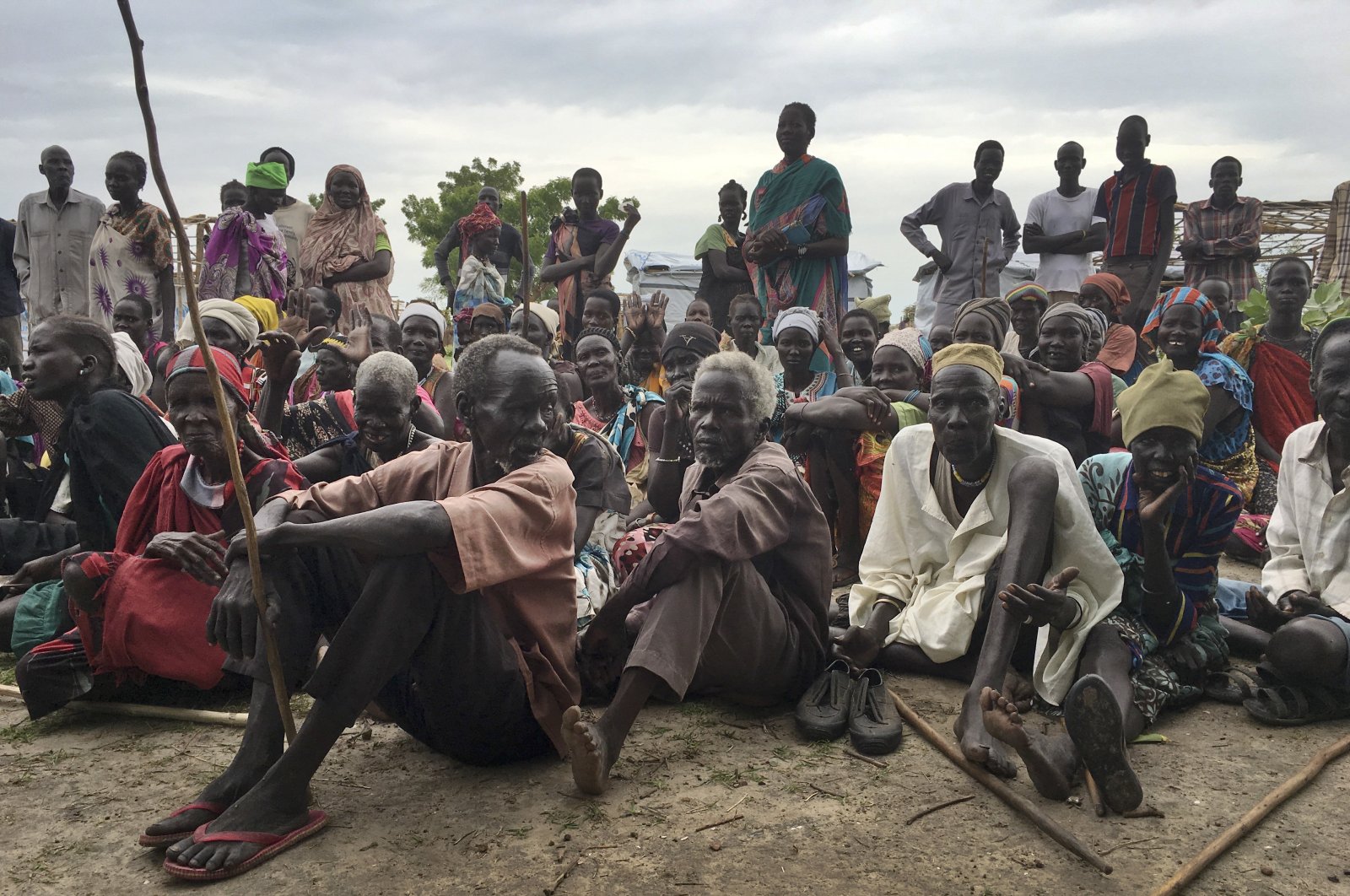 Amnesty International on Monday urged the U.N. Security Council (UNSC) to maintain its arms embargo on South Sudan amid widespread reported violence against civilians by government and former opposition forces.

It said it documented such violations between April and June in Central Equatoria State, southwest of the capital Juba, against civilians accused of feeding rebels of the National Salvation Front and serving as their informers.

"Earlier this year, as South Sudan's officials called for the arms embargo to be lifted, the government soldiers were shooting civilians, burning homes, raping women and girls, and displacing tens of thousands of people from their villages in the south of the country," Amnesty International's East and Southern Africa Director Deprose Mucsouth said in a statement.

Authorities dismissed the claims, however, with acting army spokesperson, Santo Domic, telling Anadolu Agency (AA) that they were not in the interest of peace in South Sudan.

"I don't think any mind in its right state can digest this. First of all, we in the SSPDF condemn any incidence against civilians in the country," Domic said.

Amnesty International said it documented 110 destroyed structures in several attacks in Central Equatoria and said it had witnessed a 400% spike in violence in Jonglei, Lakes, Warrap and Western Equatoria states compared to the same period in 2019.

"Our research reveals that SSPDF and SPLA-IO soldiers are routinely violating international humanitarian law and failing to protect civilians. While these horrific attacks continue, it is vital that the UNSC demands South Sudan ends these war crimes and brings the perpetrators to justice while maintaining the arms embargo on the country," Muchena said.

Survivors of the attacks "described how the government soldiers attacked residents with knives, poured boiling water over one woman, and looted homes and livestock," Amnesty said, calling on the Security Council to keep the arms embargo standing.

"Quite simply, the government of South Sudan has failed to protect its people. It would be irresponsible of the Security Council to suspend or lift the arms embargo now, in light of the horrendous human rights violations being committed by the government forces," Muchena said.

Locals in the Greater Equatoria region told AA that they still witnessed fighting between the government and opposition forces, with their lives still at risk as they are unable to move from place to place because forces from both sides continued to loot their property.

South Sudan, which split from its northern neighbor Sudan in 2011, is reeling from years of civil war between government forces under President Salva Kiir and those allied with Machar. The five-year conflict claimed an estimated 400,000 lives, triggered a famine and created Africa's biggest refugee crisis since the 1994 genocide in Rwanda.

More than 190,000 people are still sheltering in several U.N.-run camps, such as the one in Juba, according to Reuters.