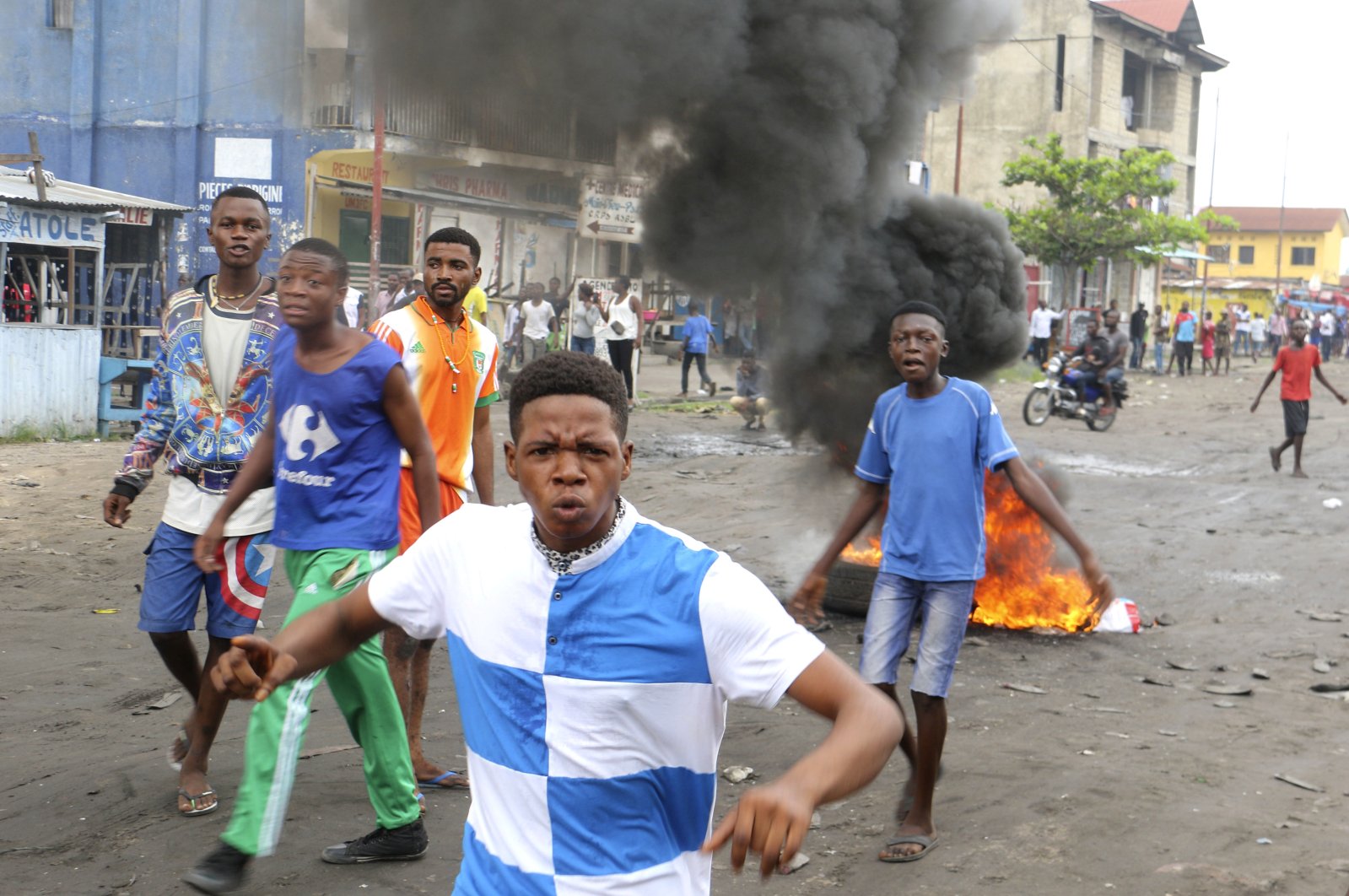 Protests continued in the Democratic Republic of Congo on Thursday, demanding the departure of United Nations peacekeeping forces from the central African nation, as police fired live rounds to disperse the demonstrators, the mayor of the Beni province said.

Hundreds of youths have been protesting in several cities in the eastern Democratic Republic of Congo since Monday, angry that the U.N. mission, known as MONUSCO, has failed to prevent a wave of civilian killings by armed groups.

So far this year around 330 people have been killed in the violence, an unresolved legacy of a civil war that officially ended in 2003, according to the Kivu Security Tracker, which maps unrest in the region.

"Young people have barricaded almost all the roads to ask the U.N. mission to leave this region plagued by massacre," Beni mayor Buhindo Bakwanamaha Modeste told Reuters. "This morning the police are clearing the blocked roads, that's why there is shooting all over the city," he said.

At least one protester was seriously injured by gunshot, said Clovis Mutsova, a member of youth activist group LUCHA. "We only demand two things: for MONUSCO to leave and for the Congolese government to take its responsibility so that we can have peace," Mutsova said.

Responding to the protests, MONUSCO spokesperson Mathias Gillman said on Wednesday: "We are here at the invitation of the government. It is not us who decides that we stay."

MONUSCO took over from an earlier peacekeeping mission in 2010 and has more than 12,000 troops deployed.

Congo's mineral-rich east has been plagued by violence for decades but killings have more than doubled in the last year, the U.N. says.