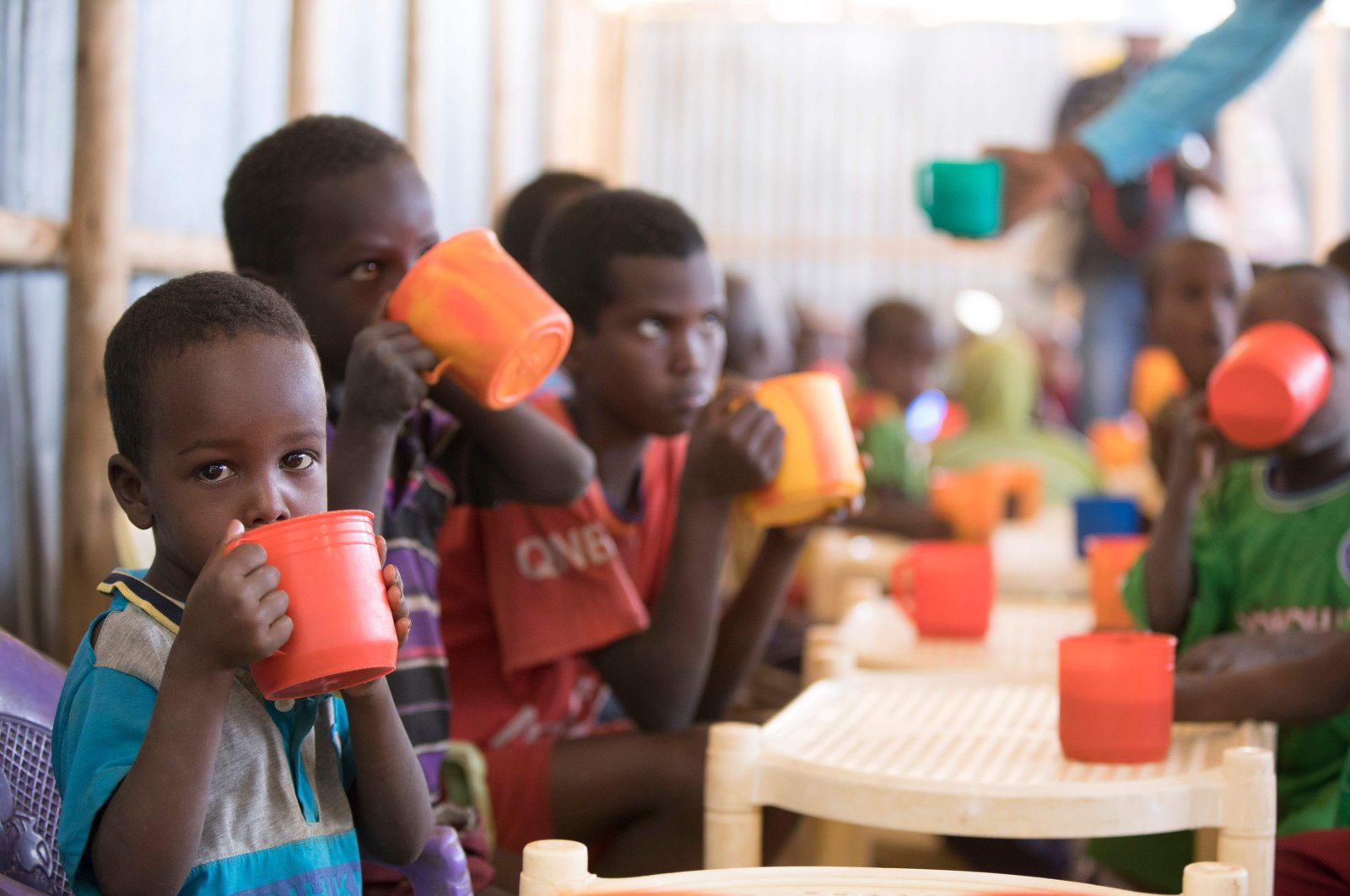 The U.N. has projected that 235 million people will require assistance in 2021, which marks a 40% increase from this year, as the coronavirus pandemic leaves tens of millions more people in humanitarian crisis

A global need for humanitarian assistance has surged to unprecedented levels this year due to the COVID-19 pandemic, the U.N. humanitarian office said on Tuesday, as the outbreak has exacerbated the risk of multiple famines looming on many continents, in addition to global challenges including conflicts, forced migration and the impact of global warming.

The U.N. Office for the Coordination of Humanitarian Affairs (OCHA), in its latest annual Global Humanitarian Overview, estimated that $35 billion would be needed for aid in 2021 where 235 million people worldwide would need some form of emergency assistance next year, a staggering 40% increase in the past year.

Next year, one in 33 people worldwide will be in need of aid, the report found, stressing that if all of them lived in one country, it would be the world's fifth largest nation. The annual appeal by U.N. agencies and other humanitarian organizations usually presents a depressing picture of soaring needs brought on by conflicts, displacement, natural disasters and climate change. But now, it warned, the coronavirus pandemic, which has killed more than 1.45 million people worldwide, has disproportionately hit those "already living on a knife's edge." "The picture we are presenting is the bleakest and darkest perspective on humanitarian need in the period ahead that we have ever set out," Lowcock said. The money requested in the appeal would be enough to help 160 million of the most vulnerable people across 56 countries, the U.N. said.

As lockdowns and international trade routes disrupt vital aid supplies, the U.N. has warned that the coronavirus pandemic could have an "intergenerational effect" on the health of millions of people. As the coronavirus outbreak and its restrictions are pushing already hungry communities over the edge, COVID-19-linked hunger is leading to the deaths of 10,000 more children per month over the first year of the pandemic, according to an urgent call in July from the U.N. By the end of 2020, the number of acutely food-insecure people worldwide could swell to as much as 270 million, an 82% increase over the pre-COVID-19 number, the U.N. warned.

Lowcock said the biggest problem is in Yemen where there is danger of “a large-scale famine” now, saying a prime reason is lack of funding from Gulf countries that were major donors in the past which has led to cuts in aid and the closing of clinics. Famine has never been officially declared in Yemen. U.N. warnings in late 2018 of impending famine prompted an aid ramp-up after which the WFP fed up to 13 million a month.

Lowcock also said the biggest financial request is for the Syrian crisis and its spillover to neighboring countries where millions of Syrians have fled to escape the more than nine-year conflict.

OCHA said other countries in need include Afghanistan, Congo, Haiti, Nigeria, South Sudan, Ukraine and Venezuela. Newcomers to this year’s list are Mozambique, where extremist activity has increased in the north, Pakistan and Zimbabwe. Lowcock said it’s not the pandemic, but its economic impact that’s having the greatest effect on humanitarian needs. “These all hit the poorest people in the poorest countries hardest of all,” he said. “For the poorest, the hangover from the pandemic will be long and hard."