At least 10,000 have fled amid ongoing extremist attacks in Niger 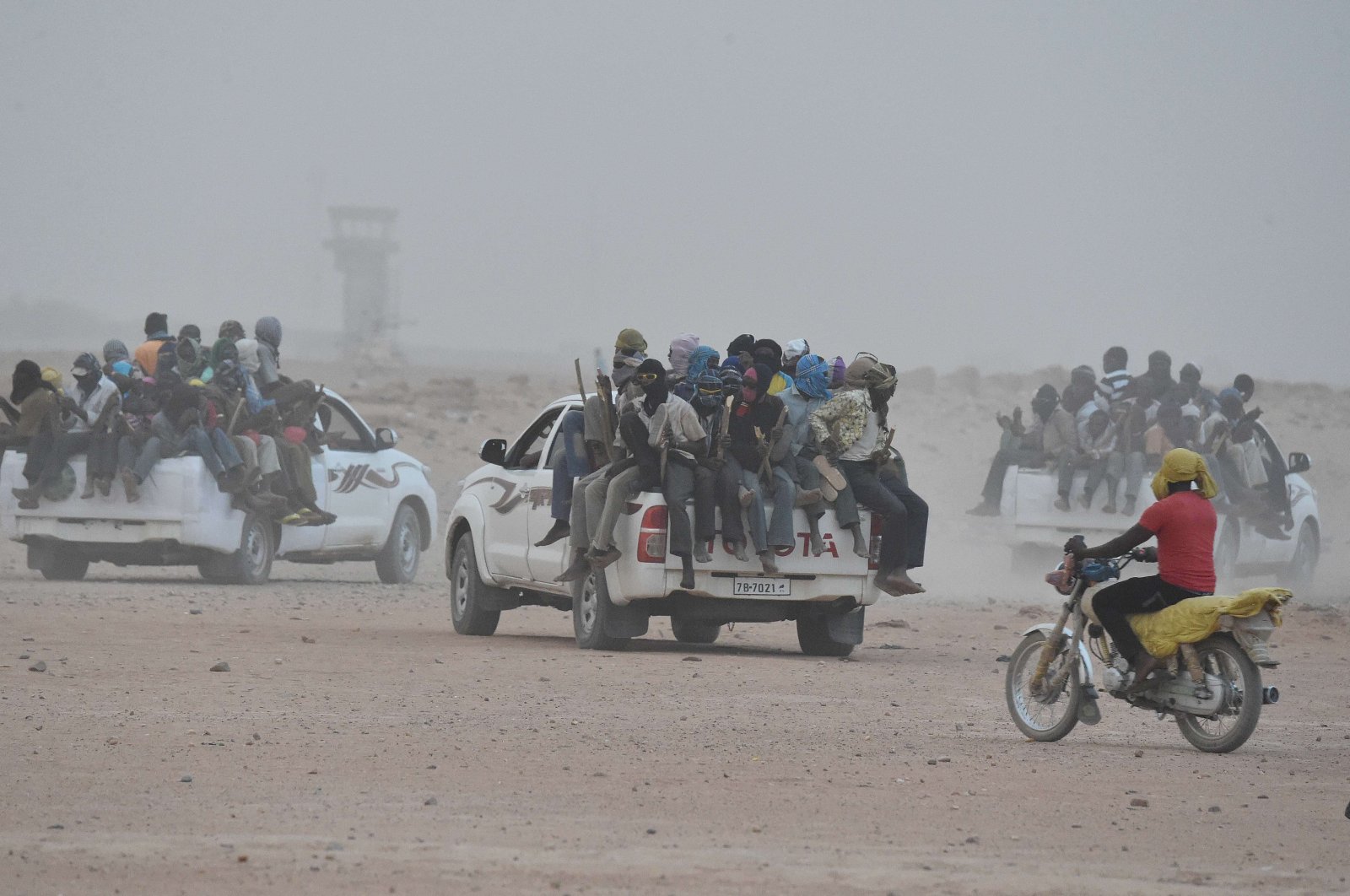 A U.N. agency announced Monday that more than 10,000 people have fled their homes in the west of Niger over the past two days due to attacks local officials blame on extremists.

The report sent to Agence France-Presse (AFP) by the United Nations Office for the Coordination of Humanitarian Affairs (OCHA) in Niamey follows statements over the weekend from local residents and elected officials describing waves of people fleeing from the Anzourou area.

"The movement is continuous," said the agency, with an undetermined number of people fleeing towards the capital Niamey.

A municipal official from the Anzourou area, the target of extremist attacks, told AFP that "more than 10,000 villagers have already fled the zone in two days."

Several other villages were in the process of emptying out, the official added.

OCHA says the displaced come from four of the 24 villages in the Anzourou area, part of the unstable Tillaberi department that stretches across 100,000 square kilometers (40,000 square miles) in Niger's west.

Tillaberi is in the flashpoint "tri-border" region between Niger, Mali and Burkina Faso, the site of frequent attacks by extremist groups.

This month so far 20 people have been massacred in the villages, while 13 people were killed in March.

OCHA says the exodus has been provoked by attacks on civilians including "murders, rapes, extortion of goods and livestock" perpetrated by "alleged armed stateless groups operating along the border with Mali."

Five people were killed in the village of Fantio Wednesday as the country celebrated the Ramadan Bayram, also known as Eid al-Fitr holiday marking the end of the Muslim fasting month of Ramadan. One witness said the attack was carried out by "terrorists who came on motorbikes."

"Armed men entered some of the villages. After taking all of the livestock they gave the residents an ultimatum of three days to get out," he told AFP.

Residents who do not have the means to travel to big cities "have set up camp in deserted areas along the National Route 1," he said.

Images on local television showed children, women and elderly people who had arrived in the city of Tillaberi sheltering in an arena that normally hosts wrestling matches.