At least 20 dead, 400 injured in explosions in Equatorial Guinea 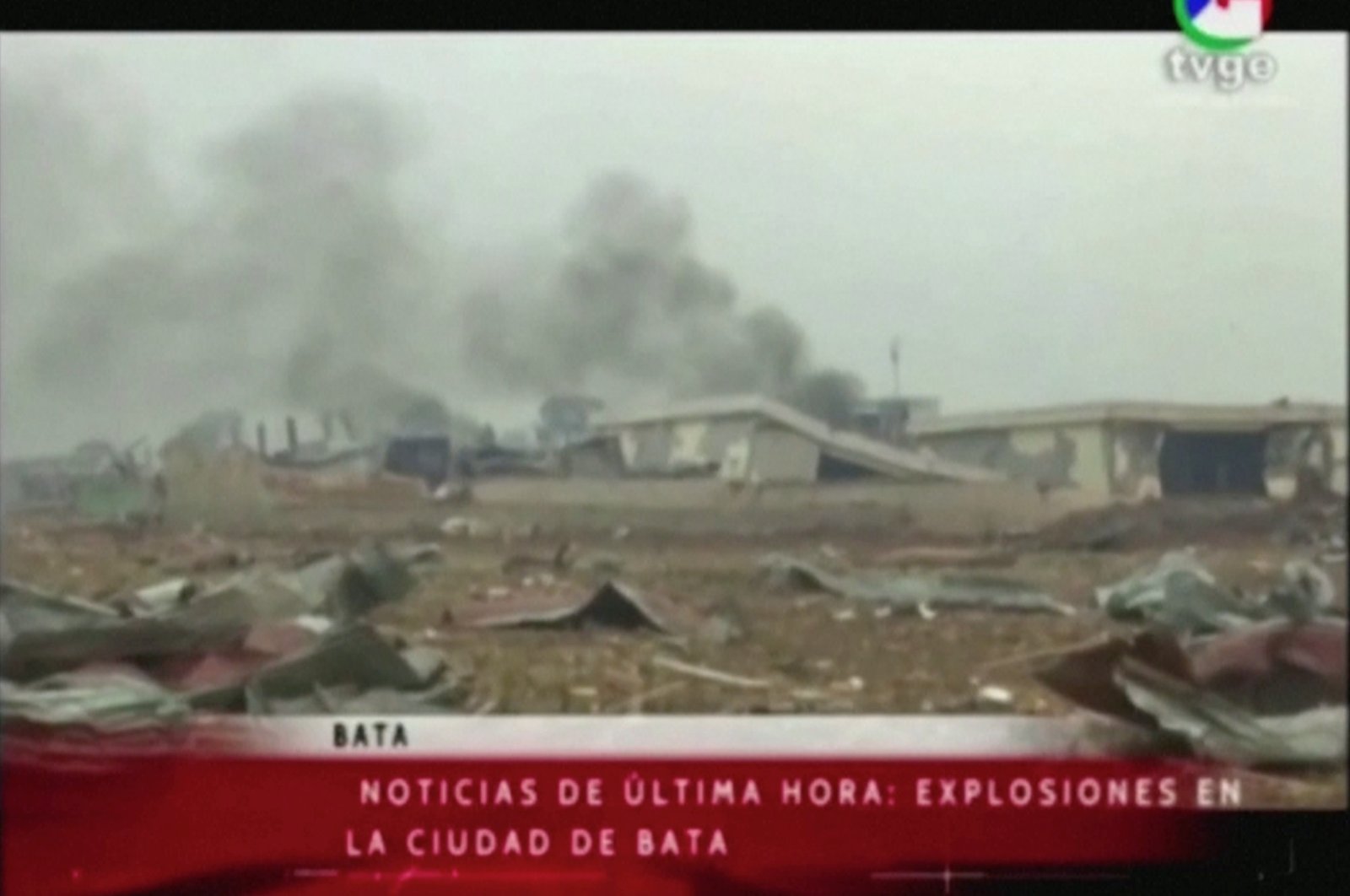 A series of explosions at a military barracks in Equatorial Guinea killed at least 20 people and wounded hundreds of others, state television reported.

In a statement on national television, the president said the blasts were caused by negligence related to the use of dynamite at the base.

TVGE said that at least five explosions caused at least 20 deaths and wounded more than 400 others.

The health ministry tweeted that its health workers are treating the injured at the site of the tragedy and in medical facilities, but feared people were still missing under the rubble.

Images on local media seen by The Associated Press show people screaming and crying running through the streets amid debris and smoke. Roofs of houses were ripped off and wounded people were being carried into a hospital.

The blasts were a shock for the oil rich Central African nation. A doctor calling into TVGE, who went by his first name, Florentino, said the situation was a “moment of crisis” and that the hospitals were overcrowded. He said a sports center set up for COVID-19 patients would be used to receive minor cases.

The radio station, Radio Macuto, said on Twitter that people were being evacuated within four kilometers of the city because the fumes might be harmful.

Following the blast, the Spanish Embassy in Equatorial Guinea recommended on Twitter that, “Spanish nationals stay in their homes."