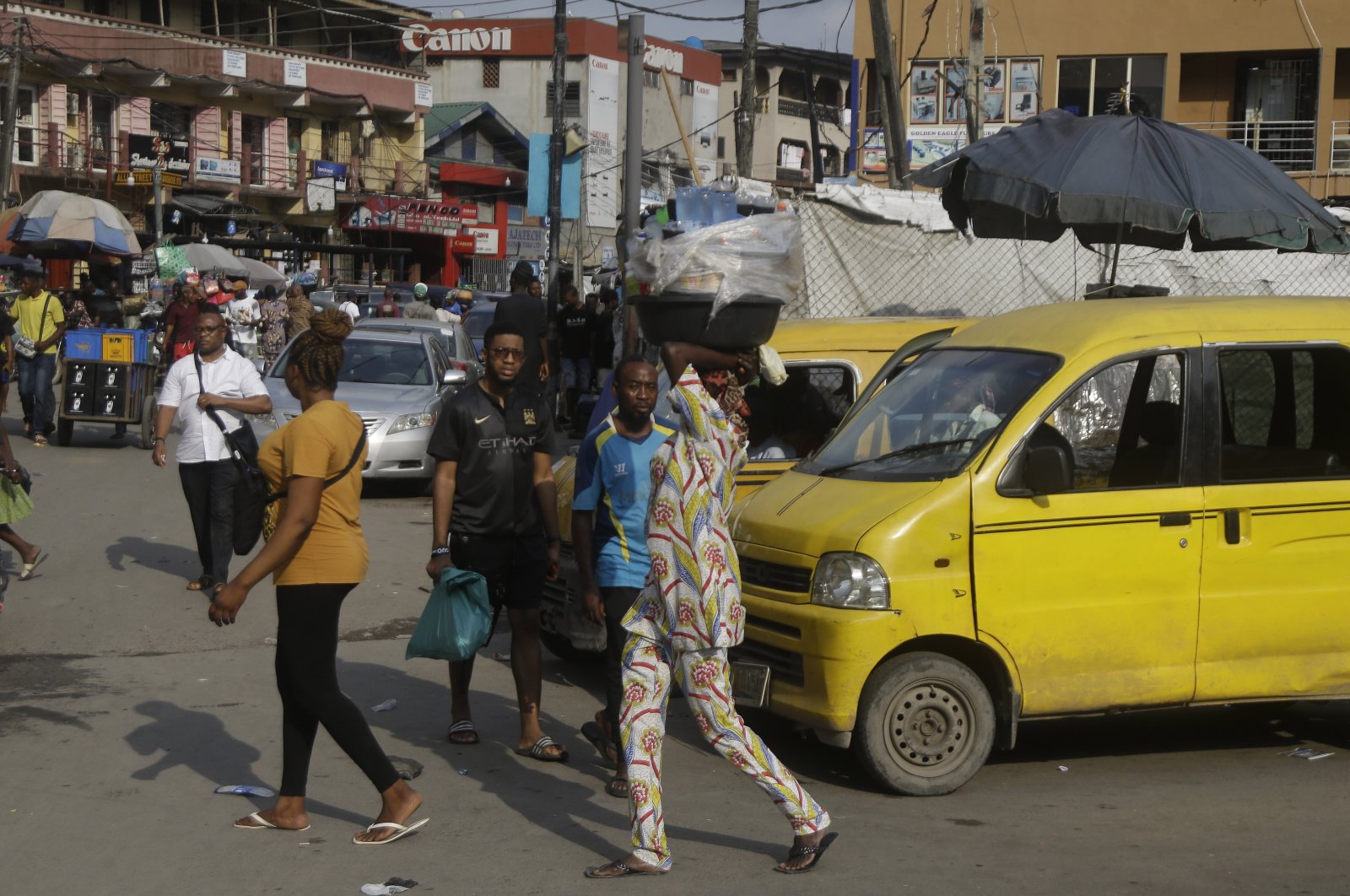 At least 30 people, including women and children, died when gunmen torched a bus in Nigeria's Sokoto state on Tuesday, police and residents said, in yet another reminder of growing insecurity in Africa's most populous country.

Gunmen, known locally as bandits, have in the past year carried out violent attacks targeting villagers and commuters traveling on highways and kidnapped hundreds of school children for ransom in the north of the country.

Sanusi Abubakar, the northwestern Sokoto state police spokesperson, said the bus was carrying 24 passengers when it was set on fire by armed men. Seven people had escaped with injuries and were taken to the hospital.

But two residents who reached the spot and helped retrieve the bodies told Reuters that the bus was overloaded and the bodies were burnt beyond recognition.

The residents said the villagers were ambushed on the road linking the Sabon Birni local government area and the village of Gidan Bawa in Sokoto state.

Bandits move around on motorbikes and are known to hide in forests, where they often keep kidnapped victims while awaiting ransom payments.