At least 50 migrants drown in shipwreck off Tunisia 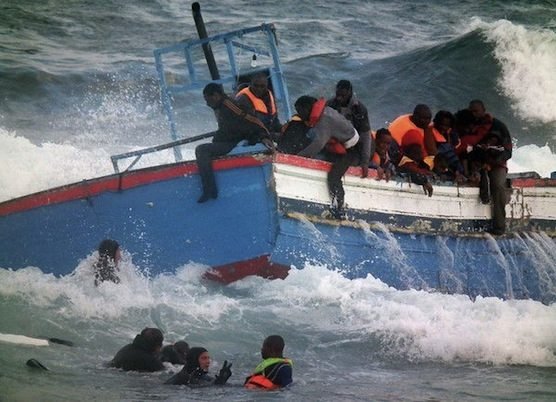 Tunisian authorities say more than 50 migrants have drowned off the coast of the North African country, while 33 others were rescued by workers from an oil platform.

Flavio Di Giacomo, a spokesperson for the Mediterranean coordination office of the International Organization for Migration, said on Twitter that the 33 survivors were all from Bangladesh. The boat departed from Zwara, Libya, on Sunday, he said. The nationalities of the people who died were not immediately clear.

An International Organization for Migration spokesperson in Tunisia, Riadh Kadhi, said the survivors reported that the boat had been carrying about 90 passengers when it left Libya. Libya is a frequent departure point for Europe-bound migrants making the dangerous Mediterranean Sea crossing.

Tunisia’s official TAP news agency reported that navy units rescued another 113 migrants from Bangladesh, Morocco and sub-Saharan Africa on Monday afternoon as their boat was about to sink off Djerba, an island off the Tunisian coast.