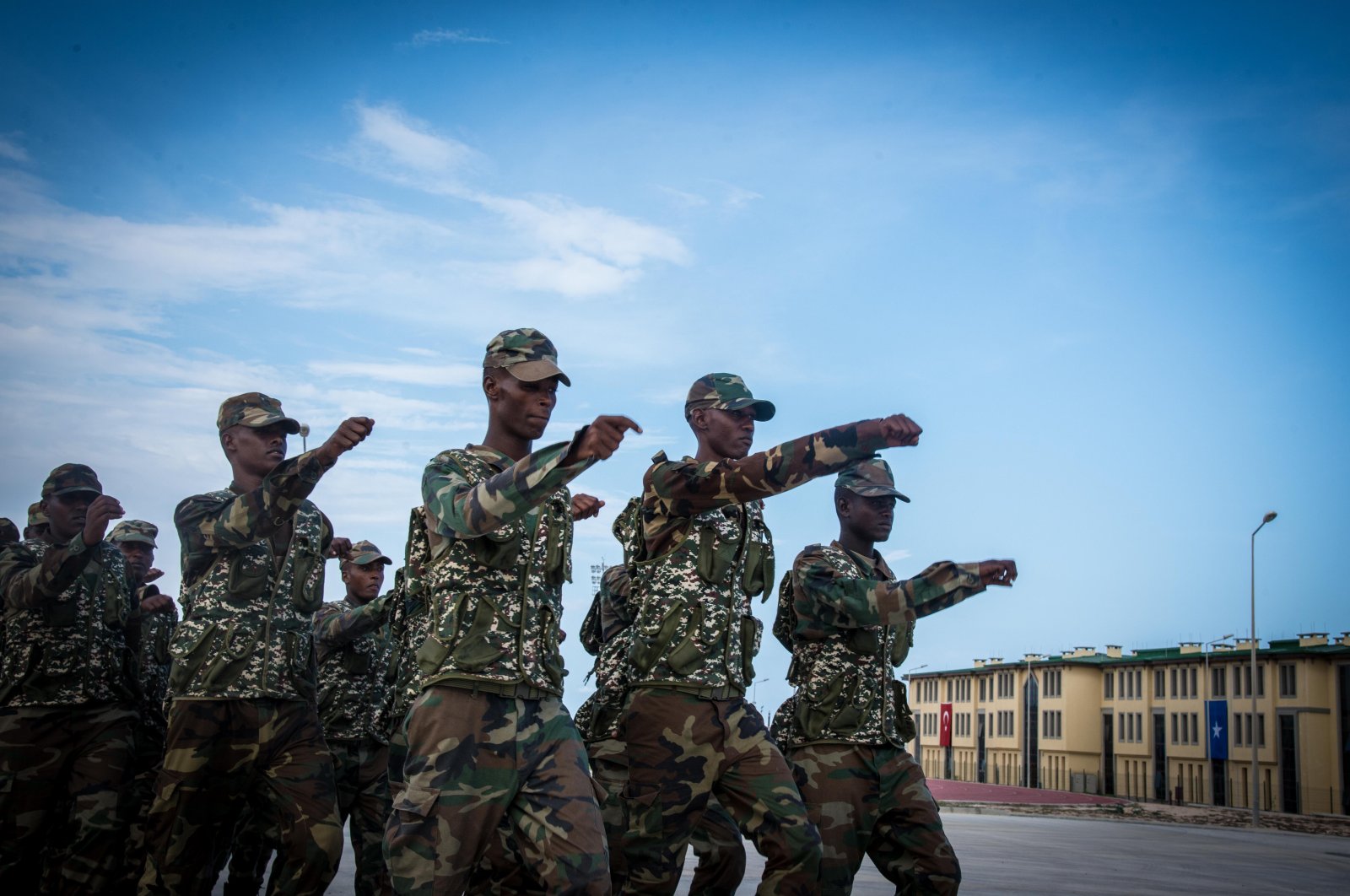 A Somali police officer says at least eight soldiers are dead and more than 14 others wounded after a suicide bomber detonated an explosives-laden vehicle at the gates of a military base in Somalia's capital.

Capt. Mohamed Hussein says the toll is expected to rise.

Witnesses say ambulance sirens can be heard as police cordon off the scene. Huge clouds of smoke are billowing.