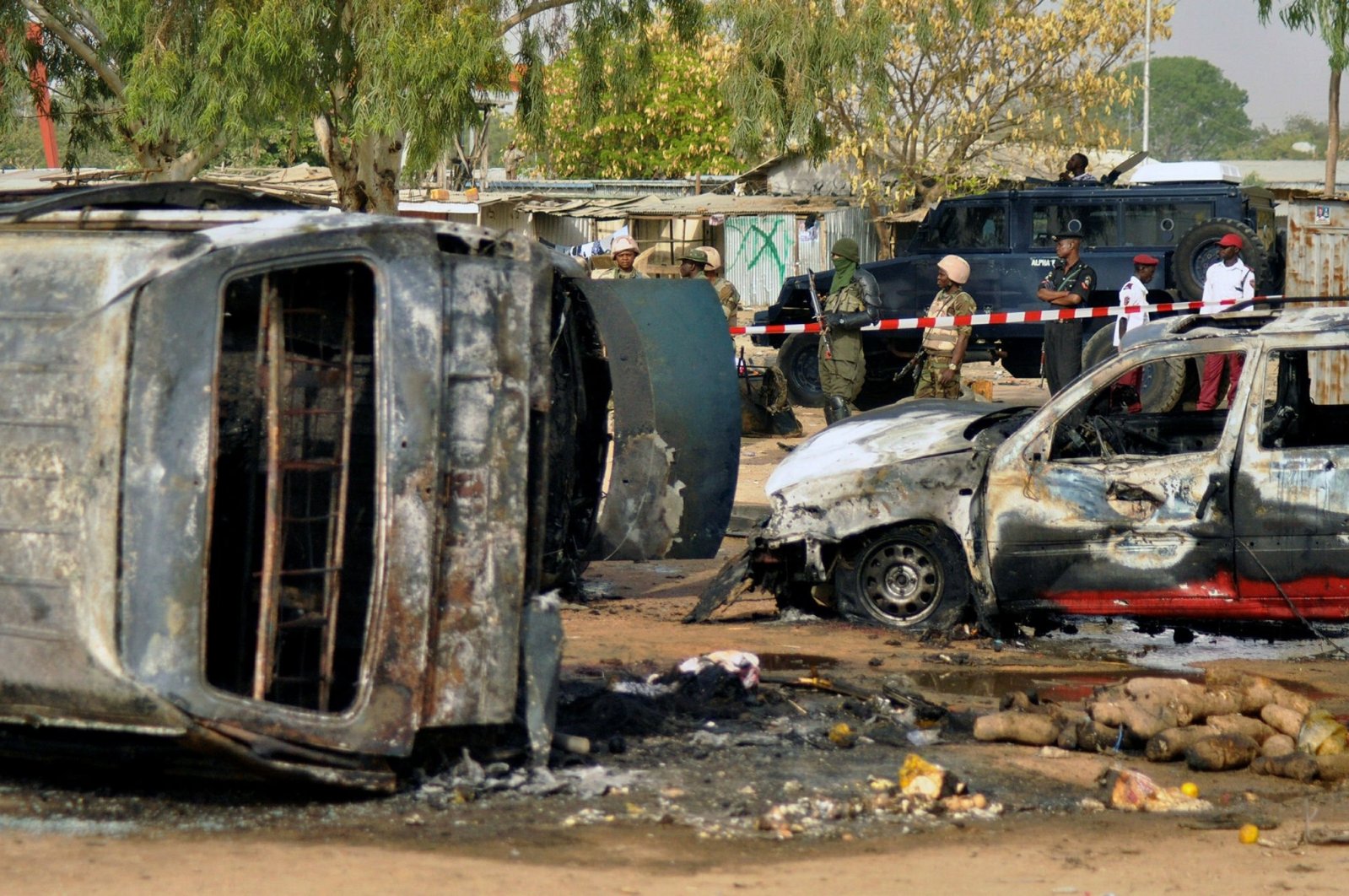 "Shekau preferred to be humiliated in the hereafter to getting humiliated on earth. He killed himself instantly by detonating an explosive," a voice speaking in the Kanuri language resembling that of ISWAP leader Abu Musab al-Barnawi said, in audio given to AFP by the same source who sent previous messages from the group.

Boko Haram has not yet officially commented on the death of their leader and the Nigerian army said it was investigating the claim.

Since taking over control of Boko Haram in 2009 from founder Mohammed Yusuf, Shekau has been reported dead several times, only to reappear.

Nigerian media was filled with speculation that the man who made international headlines for kidnapping nearly 300 schoolgirls in 2014 and 330 Nigerian students late last year might finally be dead.

But 24 hours after the news broke, the army was still investigating while details about what happened and where Shekau may be remain unclear.

More than 40,000 people have been killed and over 2 million displaced from their homes by the conflict in northeast Nigeria since 2009, and fighting has spread to parts of neighboring Chad, Cameroon and Niger.

Since 2016, two rival factions emerged from the Boko Haram movement after disagreements over Shekau's indiscriminate attacks on Muslim civilians and his use of women and children as suicide bombers.