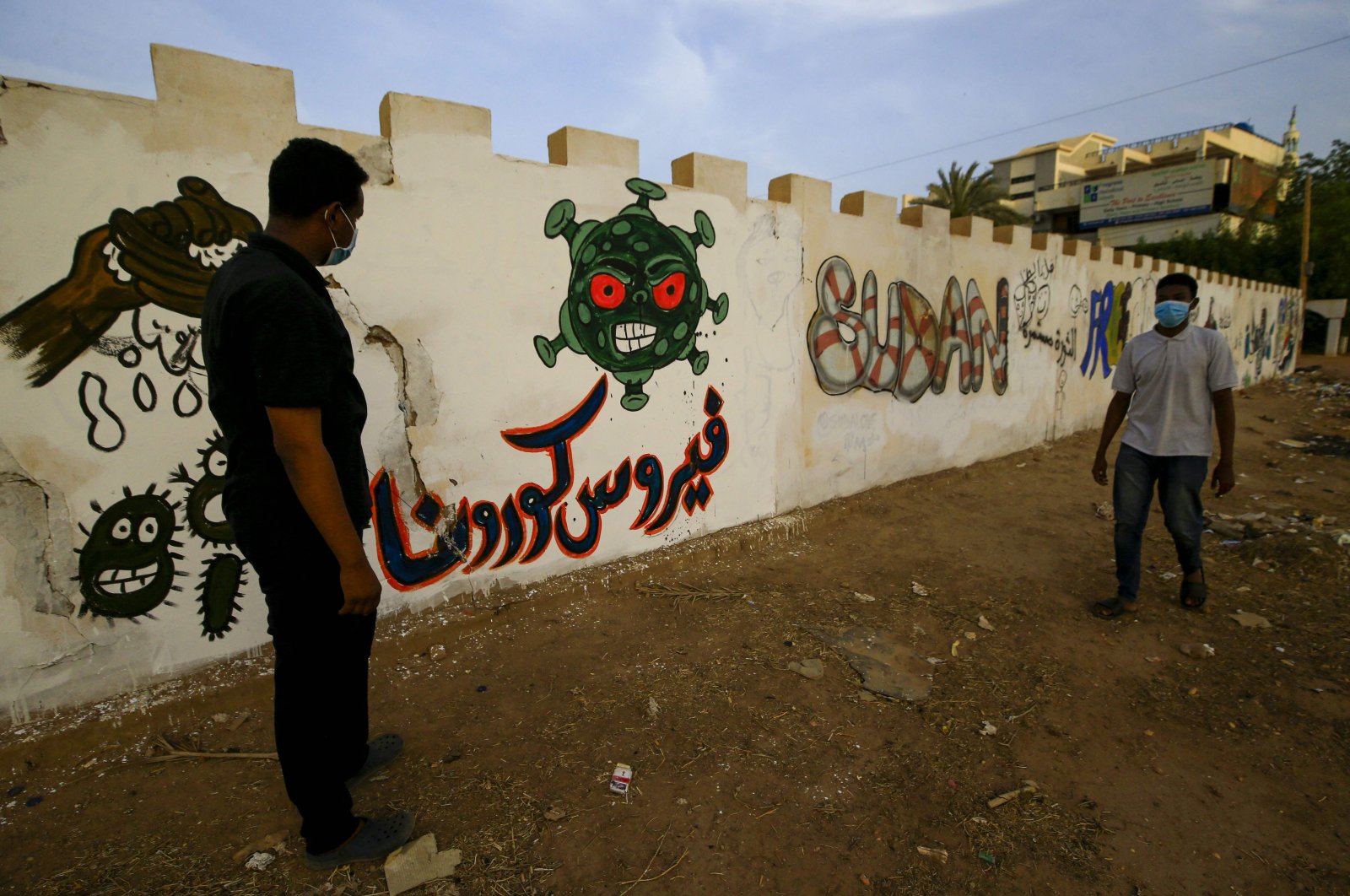 Sudanese authorities on Wednesday announced a rise in the price of bread in the capital Khartoum, a year after the ouster of President Omar al-Bashir, as the country is still reeling from a daunting economic crisis.

A tripling of the price of bread had been the trigger for street protests against al-Bashir in December 2018, demonstrations that went on for months until the army deposed the longtime ruler on April 11 last year. Wednesday's change will mean that one Sudanese pound buys only a 50-gram loaf of bread, compared to 70 grams previously, according to Khartoum State Gov. Ahmed Abdoun. In mid-December 2018, the price of bread had been hiked from one pound for a 70 gram loaf to three Sudanese pounds in parts of the country, triggering social unrest that turned into mass demonstrations.

In August, Sudan formed a technocratic government on the back of a power-sharing deal between top military brass and protest leaders. The cabinet, headed by seasoned economist Abdalla Hamdok, was tasked with steering the country during a three-year transition through myriad obstacles. Soaring inflation, a huge public debt and tricky efforts to forge peace with rebels are among those challenges. The political transition to full civilian rule is fragile in a country where a creaking economy, its dysfunction largely blamed on al-Bashir-era policies, risks a collapse that could spark fresh social unrest.

Sudan's economy, already suffering from long-running U.S. sanctions, was badly hit in 2011 when oil-rich South Sudan broke away in a negotiated divorce with al-Bashir's government. The U.S. announced an end to its 20-year-old trade embargo against Sudan in October 2017 but kept the country on its list of state sponsors of terrorism. Hamdok's government has been pushing to boost the country's international standing and ease tensions with the U.S., and in December the premier visited Washington. Authorities in February said they had agreed to compensate families of the victims of the USS Cole bombing in Yemen's Aden harbor, for which al-Qaida claimed responsibility.

Al-Bashir was overthrown on April 11, 2019, by the military, which was responding to mounting public anger against his three decades of iron-fisted rule. He was arrested and detained in a Khartoum jail and in December ordered to serve two years in a correctional center for corruption. He still faces separate charges over the killing of protesters and the 1989 coup that brought him to power.

Demonstrators had defied the coup leaders' decision to stay in power for two years. Word of Bashir's overthrow initially set off cheering, dancing and singing in the streets by thousands of protesters, until they heard the official announcement from Defense Minister Awad Mohammed Ibn Ouf that the military would remain in charge. Protesters who were initially jubilant over the word of the coup reacted by saying they would not end their nearly weeklong sit-in outside the military's headquarters in central Khartoum until a civilian transition government is formed. In response to growing frustration with the coup, Sudan's new military rulers vowed to open a dialogue with all political groups on forming a civilian government. However, protesters dismissed the transitional military council as the "same old faces" from the old regime.