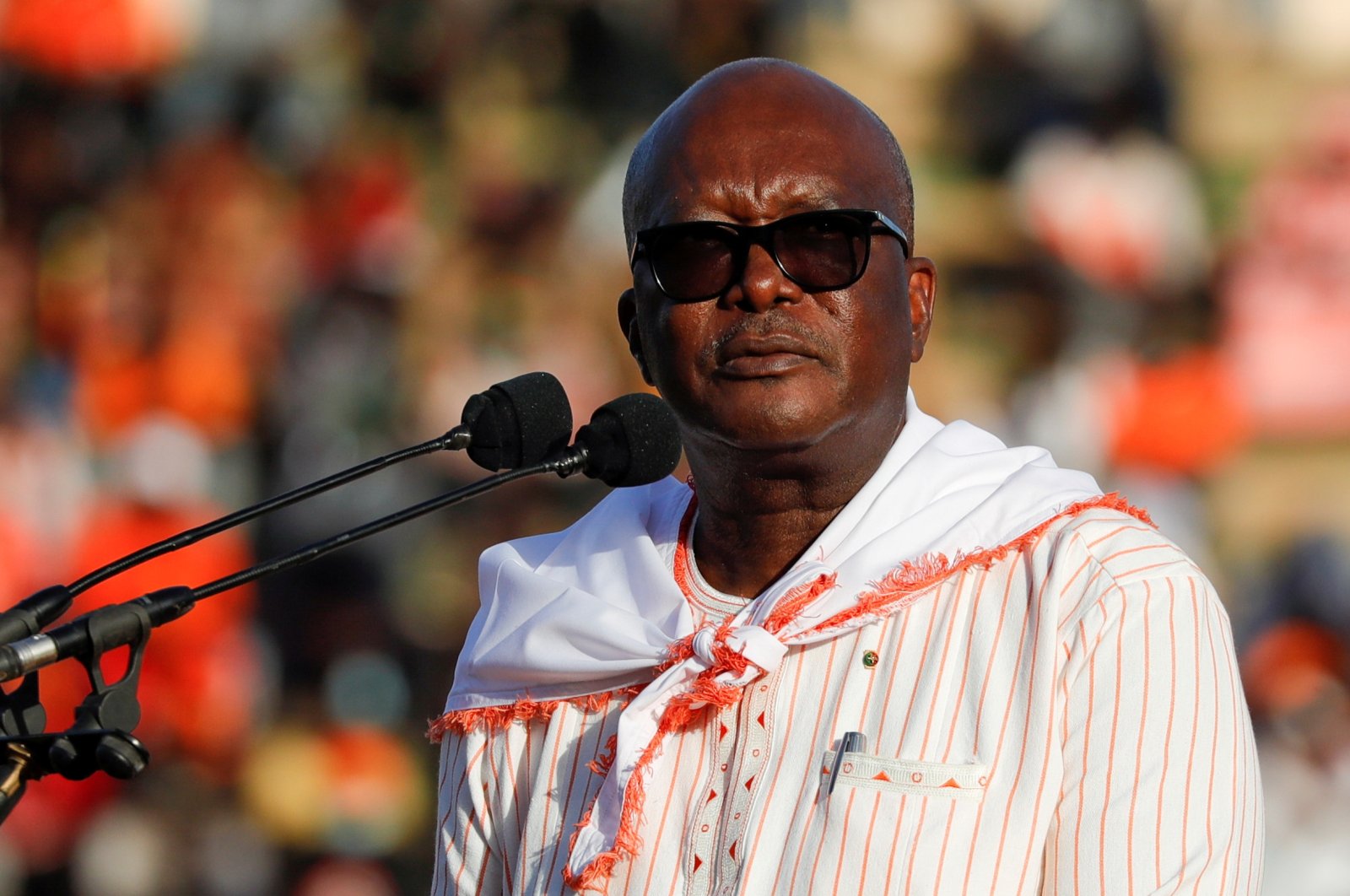 Kabore won with nearly 58% of the vote, beating 12 opponents and claiming victory in the first round, said Newton Ahmed Barry, the commission’s president. Kabore received 1.6 million votes of the nearly 3 million cast, with voter turnout at 50%, he said.

The opposition had hoped to split the vote and deprive Kabore of the 51% needed for an outright victory and then form a coalition behind the strongest candidate for round two. But leading candidate, Eddie Komboigo, head of the Congress for Democracy and Progress, received 15% and the other leading rival, Zephirin Diabre, from the Progress and Change Party, who lost to Kabore in 2015, received approximately 12%.

The declaration comes four days after Sunday’s election. The election commission president said final results should be out Saturday, which then must be verified by the constitutional court.

The opposition has accused the ruling party of foul play, including bribing people. The process was "riddled with fraud” and the electoral commission was not up to the task of organizing responsible elections, Tahirou Barry, an opposition candidate, told a press conference.

While there were some reports of irregularities, such as in the east, where approximately 30 people voted on fake ballots because no ballot paper was available, it wasn’t widespread, said Halidou Ouedraogo, president of CODEL, a local organization monitoring the elections.

The opposition has seven days to appeal the vote. It was not immediately clear if they would. The African Union and the Economic Community of West African States, a regional bloc, said appeals should be made through legal avenues in a "calm environment and especially to avoid violence," said Makuza Bernard, who led the AU delegation.

The elections were held amid violence linked to al-Qaida and the Daesh group that has killed more than 2,000 people this year and displaced more than 1 million. While there were no reports of major attacks on election day, threats of violence prevented people from casting ballots in hard-hit parts of the country.

Nearly 3,000 polling stations expected to open didn’t, preventing up to 350,000 people from voting, according to the electoral commission. Many of the communities unable to vote were already marginalized, and civil society organizations say the president will need to work harder in his second term to unite an increasingly divided country.

"He should make sure that promises not met during the last five years will be met in order to alleviate social discontent. The social discontent is not only happening in big towns but that is happening more and more in the countryside,” said Chrysogone Zougmore, president of the Burkinabe Movement for Human Rights, a local advocacy group.

Citizens in violence-ridden regions say the government has to improve security so it can focus on development, "to keep young people busy so that they no longer indulge in terrorism," said the Emir of Liptako, Ousmane Amirou Dicko, who lives in the Sahel region's Dori town.

As Kabore’s supporters celebrated, opposition supporters said they’ll accept the results but expect the opposition to hold the ruling party accountable. "There is a need to be watchful. Everyone needs to participate in managing the country,” said Paul Lengane, an Ouagadougou resident.