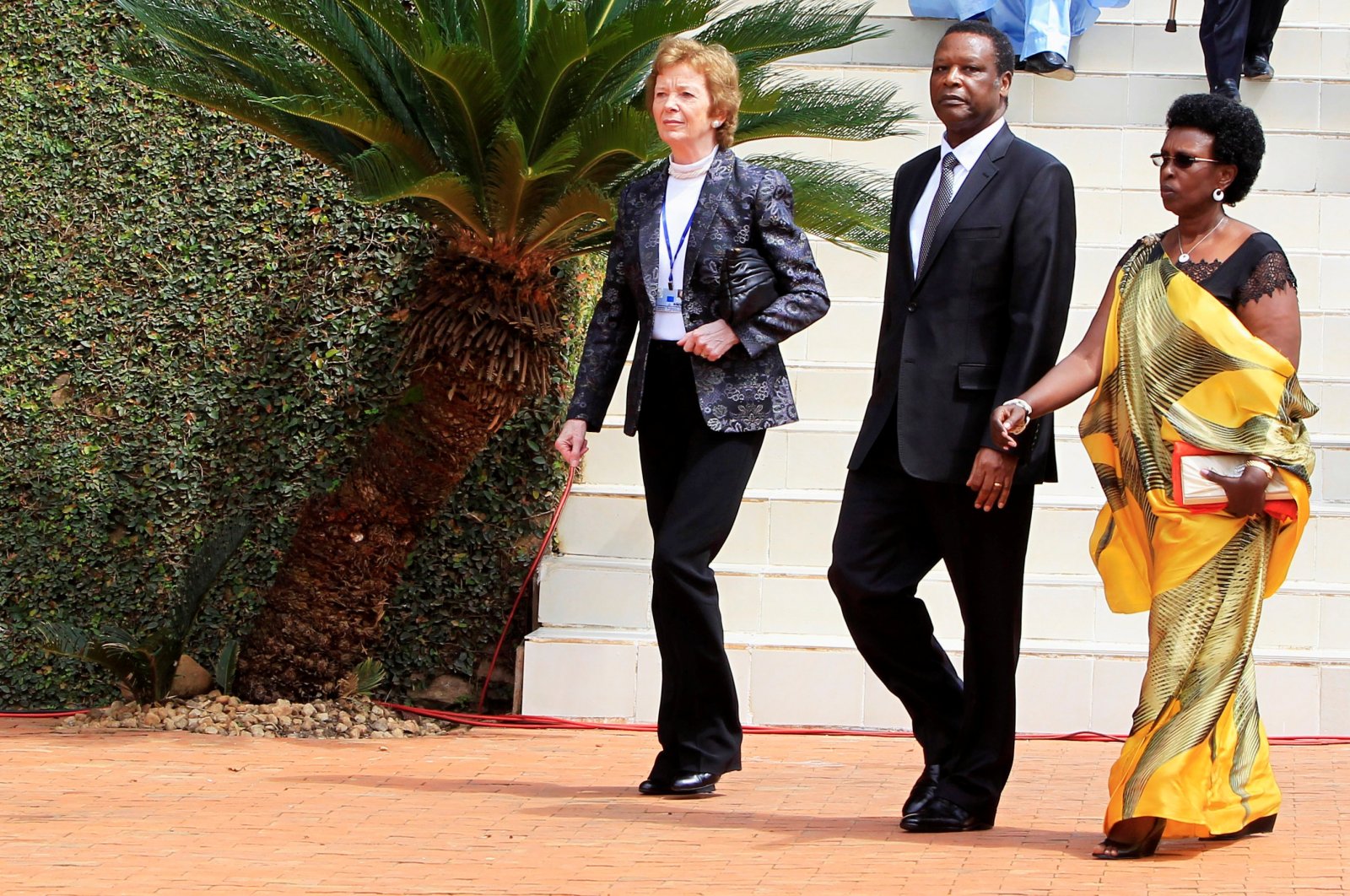 Burundi's former president Pierre Buyoya on Wednesday rejected a life sentence he received in absentia this week due to allegations of his involvement in the 1993 assassination of his successor, dismissing the case as being politically motivated.

Buyoya was convicted on Monday for "an attack against the head of state" over his role in the death of president Melchior Ndadaye in 1993.

A court in Burundi sentenced him to life in prison, according to a ruling seen by Agence France-Presse (AFP) on Tuesday.

"We reject these judgments, which are in no way binding on us," Buyoya, currently the African Union's representative in Mali, said in a statement.

Buyoya, an ethnic Tutsi, first came to power in Burundi in a coup in 1987 but stepped down after losing an election to Ndadaye.

Ndadaye was shot dead along with several Cabinet ministers in an ambush by Tutsi soldiers, sparking protracted ethnic bloodshed between Tutsis and Ndadaye's Hutu-dominated Front for Democracy in Burundi (FRODEBU) movement.

FRODEBU was the country's largest political party before the Tutsi seized power in a 1996 military coup.

Ndadaye's murder plunged the East African nation country into years of civil war between the majority Hutus and minority Tutsis.

Also sentenced with Buyoya were former deputy presidents Busokoza Bernard and Alphonse Marie Kadege. Busokoza fled abroad in 2015 and was charged the same year over involvement in the failed 2015 coup attempt.

Kadege fled in 2006 after being arrested and tortured by Burundi's National Intelligent Service (SNR) for attempting to overthrow then-President Pierre Nkurunziza, who died in June.

Ndadaye's successor Cyprien Ntaryamira and Rwandan President Juvenal Habyarimana died in 1994 when their plane was shot down by a rocket over Kigali in neighboring Rwanda.

The court also ordered that those sentenced collectively pay a fine of 103 billion Burundian francs ($54 million).

The section of the ruling seen by AFP does not give details on evidence provided against Buyoya, or his alleged role in the killing.

In a statement on Wednesday, Buyoya dismissed the case against him and 18 other officials – who received the same sentence – as a "sham."

"This case is a purely political trial," he said, suggesting that Burundi's current government was exploiting it for electoral ends.

He added that defense lawyers had been blocked from accessing case files and that the trial violated the 2000 Arusha peace accord that helped end Burundi's civil war.

"In other words, the evidence of the facts alleged against the defendants was never presented or demonstrated," he said.

In November 2018 Burundi issued an international arrest warrant against Buyoya, which he denounced as "another diversionary move aimed at burying painful, unresolved questions" on a political crisis gripping the country after a disputed 2015 election.

The ex-leader also argued that the courts had already convicted the officers who killed Ndadaye. In 1998 a dozen low-ranking soldiers were convicted of the murder.

"The government is shouldering the heavy responsibility of breaking this pact and setting the country on the slippery slope of hatred, division and injustice," he said.