Cambodia dam 'washes away livelihoods' of tens of thousands: HRW 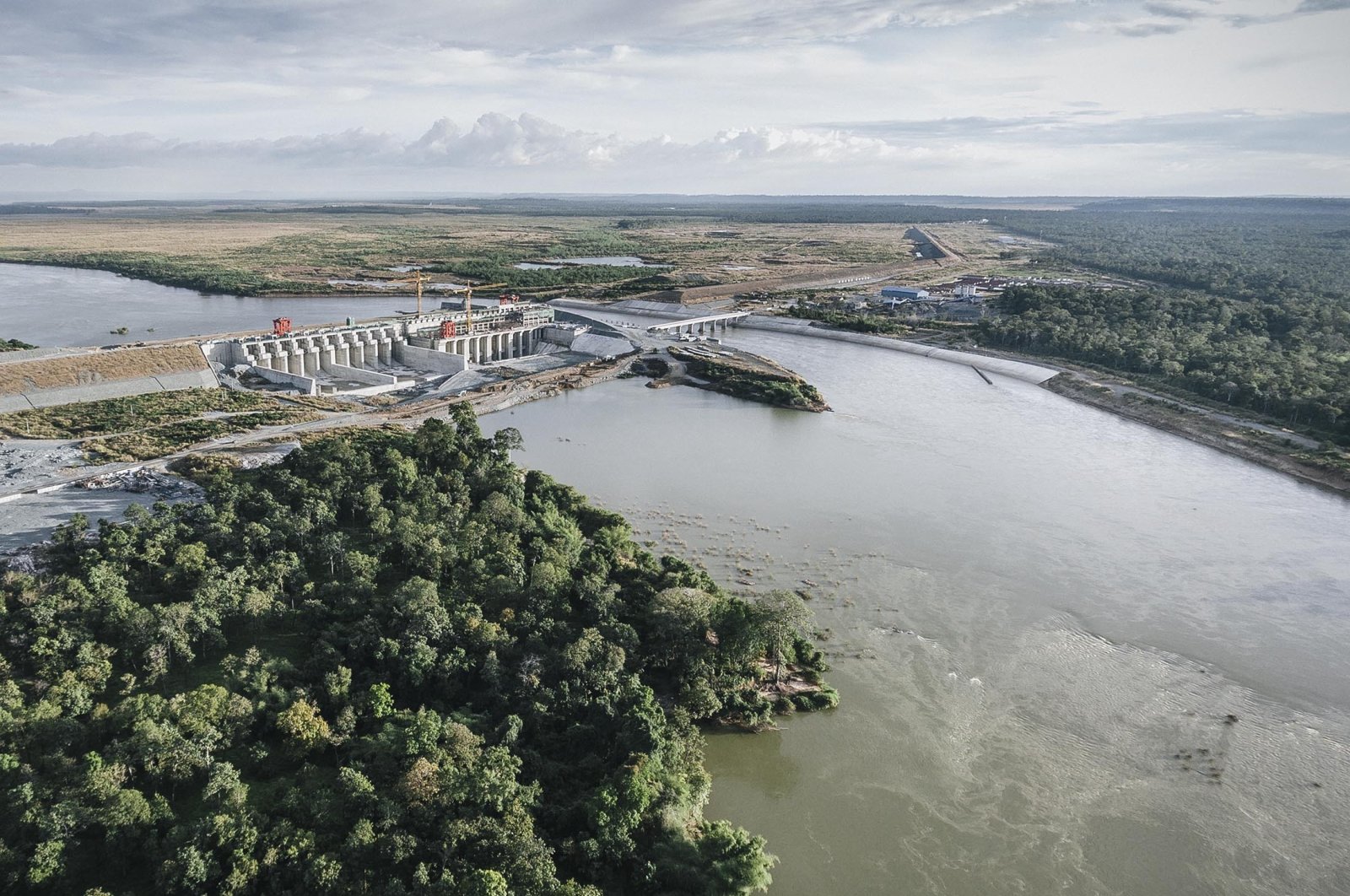 A massive Chinese-financed dam in Cambodia has "washed away the livelihoods" of tens of thousands of villagers while falling short of promised energy production, Human Rights Watch (HRW) said Tuesday.

The 400-megawatt Lower Sesan II dam in the kingdom's northeast has sparked controversy since long before its December 2018 launch. Fisheries experts had warned that damming the confluence of the Sesan and Srepok rivers – two major tributaries of the resource-rich Mekong river – would threaten fish stocks crucial to millions living along the Mekong's flood plains.

Tens of thousands of villagers living upstream and downstream have suffered steep losses to their incomes, HRW said in Tuesday's report, citing interviews conducted over two years with some 60 people from various communities.

"There's no doubt at all that (the dam) contributed significantly to the larger problems the Mekong is facing right now," said Mekong energy and water expert Brian Eyler, while adding that more research was needed on the exact losses.

The government had pushed ahead with the project – which involved resettling about 5,000 people – in hopes of producing about one-sixth of Cambodia's annual electricity needs as promised by China Huaneng Group, the builder. But production levels are "likely far lower, amounting to only a third of those levels," the report said.

Government spokesperson Phay Siphan defended the dam, saying it provided "the most positive impacts" and that the resettled villagers have new homes, farmland and electric power. "The allegations are not reasonable, they don't look at Cambodian experiences... and the new location is better than the old place," Phay Siphan said, adding that the government would continue to monitor the impacts on surrounding villages.

The dam, which cost a reported $780 million to build, is part of China's Belt and Road initiative, a mammoth $1 trillion infrastructure vision for maritime, rail and road projects across Asia, Africa and Europe.

The scheme, a symbol of Beijing's efforts to extend economic influence around the world, has been widely criticized for saddling small countries with unmanageable debt.