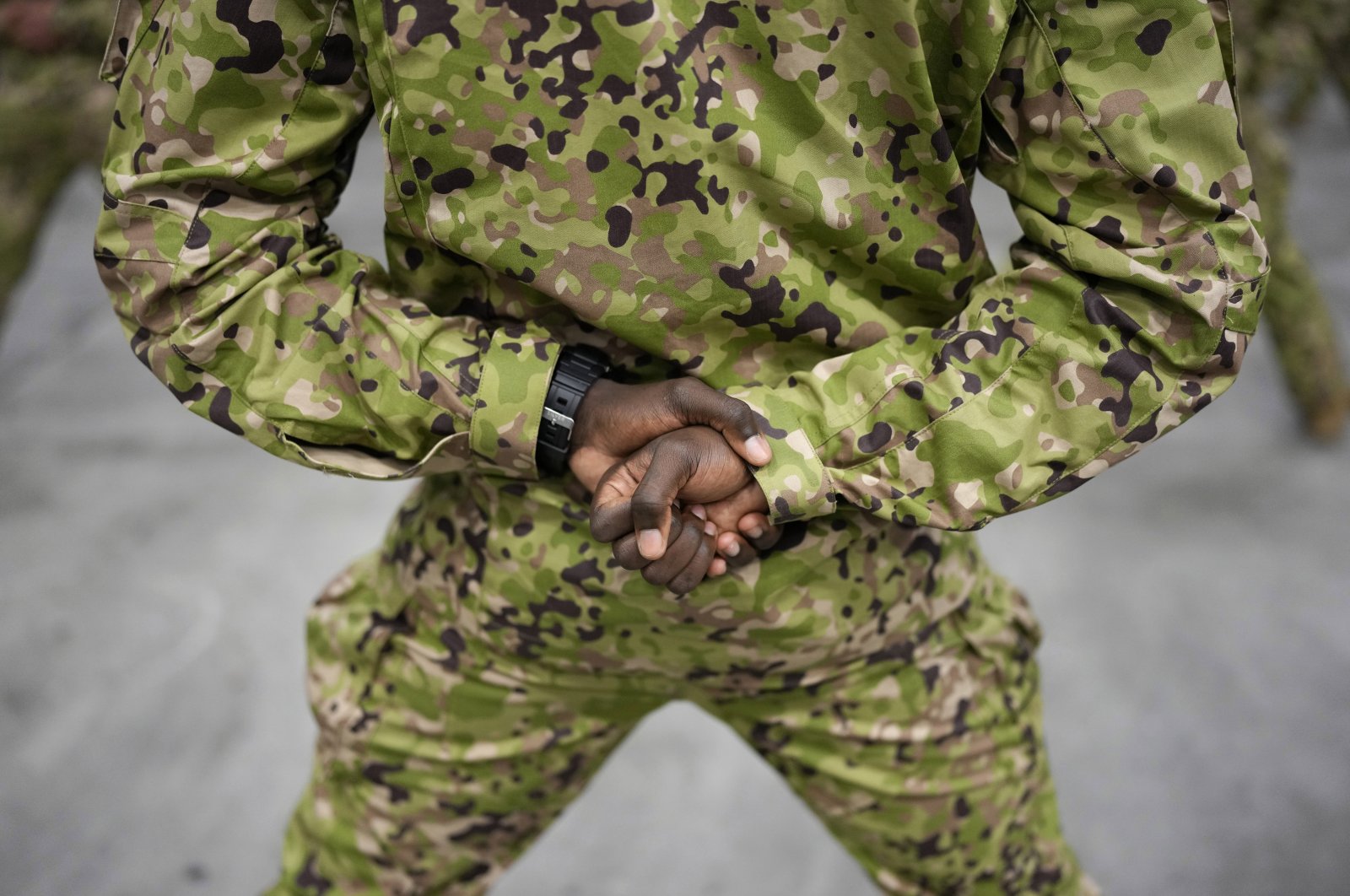 A court in the Central African Republic has detained the country's livestock minister for war crimes and crimes against humanity after he was directly linked to an attack in 2018 that killed more than 100 villagers including children, a court order showed on Saturday.

Hassan Bouba, a former rebel leader, was arrested at his office at the ministry on Friday, said several sources following the case.

The Central African Republic, the second least developed country in the world according to U.N. rankings, was plunged into a bloody civil war after a coup in 2013.

Before he entered politics in 2017, Bouba was number two in an armed group called the Union for Peace in Central Africa (UPC).

The court order seen by Agence France-Presse (AFP) did not detail the allegations against Bouba.

But American nongovernmental organization (NGO) the Sentry has said Bouba and UPC leader Ali Darassa were directly responsible for a November 2018 attack on a displacement camp that killed 112 villagers including 19 children.

It accused Bouba of war crimes and "crimes against humanity through murders, inhumane acts" and "cruel treatment like torture."

At the time of the 2018 attack, Bouba was special adviser to President Faustin Archange Touadera, who came to power in 2016 and whose government had started integrating rebel figures in a bid to divide the opposition.

The conflict has calmed over the past three years, although large swathes of territory remain outside central government control.

The UPC expelled Bouba in January 2021, as the rebel group temporarily joined a new rebel coalition against Touadera.