Civilian deaths mount from US air strikes in Somalia 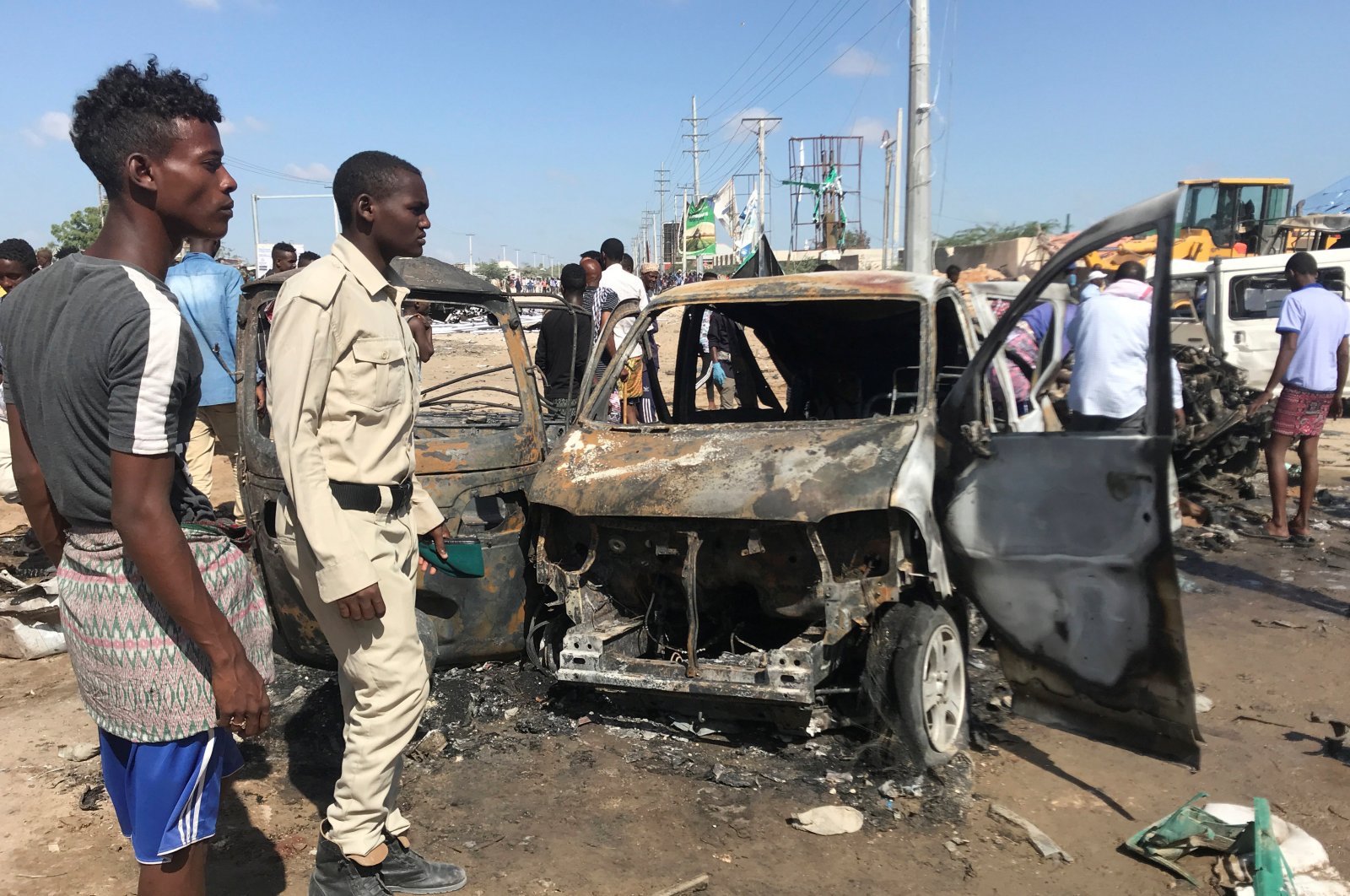 Civilian casualties continue to mount from the U.S. military’s airstrikes in Somalia with no reparations for the victims of possible violations of international humanitarian law.

Haweeyo Ugbad, a mother of two from the town of Jilib south of Mogadishu in the Middle Juba region close to the Kenya-Somali border, witnessed a neighbor's house being flattened by a U.S. airstrike. "I was at home feeding my youngest baby, I will never forget the sound of terror that came raining on us killing a young woman known by many as a charming and hardworking person," Ugbad told Anadolu Agency.

In the Janaale region of Somalia, farmer Cabdi Geedi voiced the same sentiments alleging that 11 people he knew were killed in a U.S. airstrike. He said 10 unarmed farmers and a young child were killed in their sleep by an airstrike in 2019, adding: "They are not from al-Shabab because even local authorities told us that the bombs can be examined and identified where they came from."

Regional offices of the Human Rights Watch (HRW) in the Kenyan capital Nairobi on Tuesday released a report saying that airstrikes in Somalia are killing civilians, with inadequate investigations into the attacks claiming civilian lives. "U.S. forces have not adequately investigated a Feb. 2 strike killing one woman at her home and a March 10 attack that killed five men and a child in a minibus," the HRW said, noting that in both cases it found no evidence of a military target involving the terrorist group al-Shabab, Somali-based al-Qaida affiliated group.

Laetitia Bader, the Horn of Africa director of the HRW said on Tuesday: "The U.S. military has not seriously investigated two recent airstrikes in Somalia in which civilians were killed and wounded in apparent violation of the laws of war."