Conflict in northern Mozambique displaces over 500,000 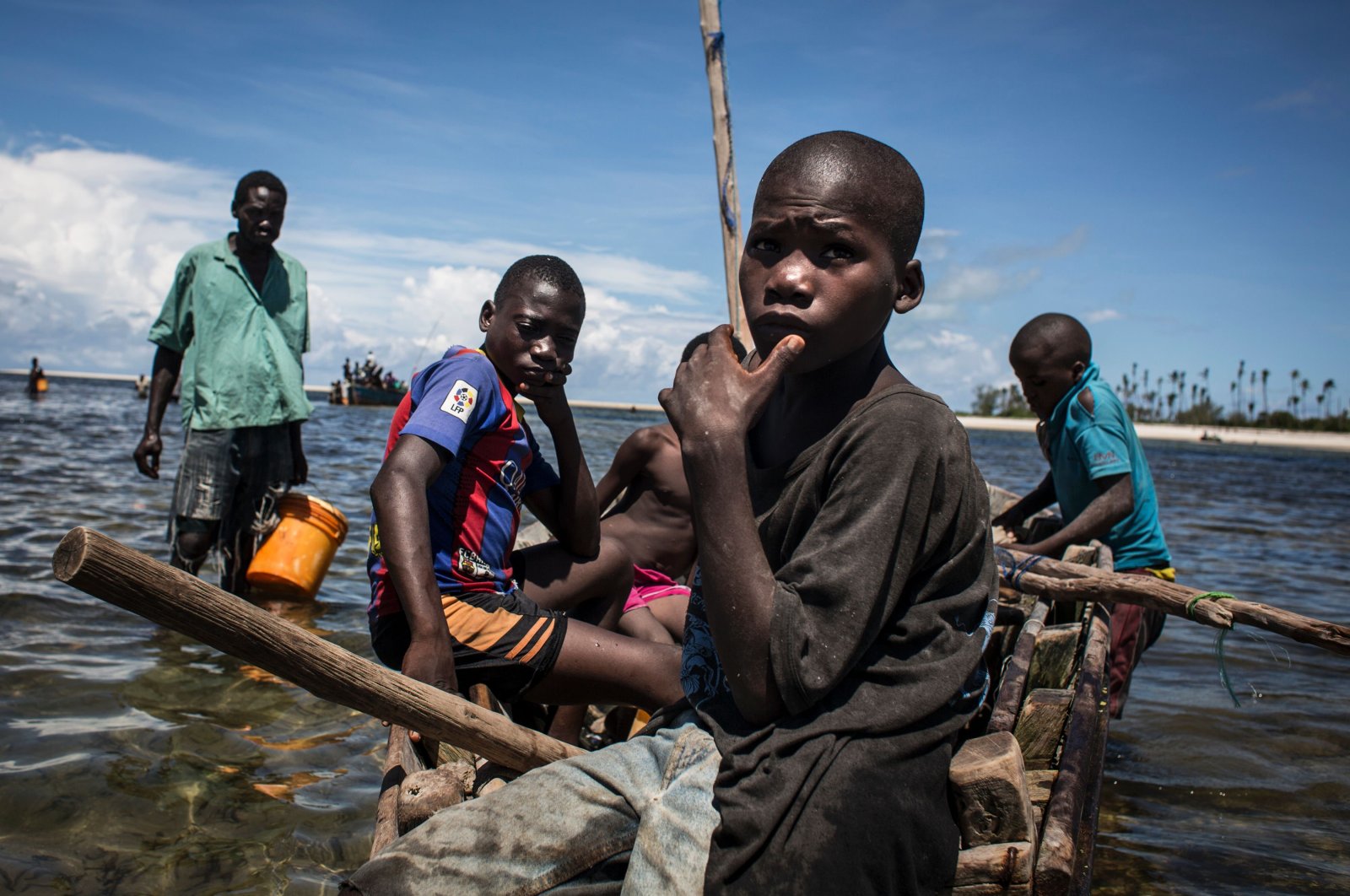 Attacks by armed groups in northern Mozambique's Cabo Delgado province have forced more than 500,000 people to flee their homes, while nearly half of the internally displaced persons (IDPs) are children, a United Nations agency said Monday.

While over 90% of the IDPs are living with host families, insecurity in November "remained prevalent in some districts of Cabo Delgado province, with some population movement triggered by insecurity and restricted access to northern districts,” said the U.N. Children's Fund (UNICEF).

"According to ACLED, during November 2020, over 201 violence events occurred and about 872 fatalities from these events were reported,” UNICEF said in its report, referring to the Armed Conflict Location & Event Data Project, a real-time data collection, analysis and crisis mapping project.

Due to the situation, UNICEF on Nov. 28 declared a level two emergency for the Cabo Delgado crisis which affected Cabo Delgado as well as neighboring provinces, it said in the report.

"With the level two designation, the crisis receives prioritized corporate-wide support for the scale-up of (an) emergency response,” it added, according to Anadolu Agency (AA).

UNICEF said that for 2020, it has been appealing for $11.1 million in order to "sustain the provision of life-saving services for women and children in northern Mozambique affected by the ongoing conflict,” but as of Nov. 30, it had received a total of only $9 million, creating a funding gap of 41% for its 2020 Humanitarian Action for Children (HAC) appeal.

"These gaps are significant heading into 2021, where the HAC 2021 for Mozambique will require $52.8 million for the entire country, of which over $30 million is for the Cabo Delgado emergency,” it warned.

The armed militant group, believed to be affiliated with the Daesh terrorist group, has wreaked havoc in northern Mozambique since late 2017, killing hundreds, displacing communities and capturing towns. According to the U.S.-based Armed Conflict Location and Event Data Project (ACLED), more than 2,000 people have been killed since 2017.

Members of the Southern African Development Community (SADC), a regional block of 15 countries, in August expressed solidarity and commitment to supporting Mozambique in fighting the ongoing terrorist attacks it is facing from the militant group. Mozambique has been seeking international help to quash the militant threat. The SADC recently condemned all acts of terrorism and armed attacks in the region during a virtual 40th ordinary summit of heads of state and government.