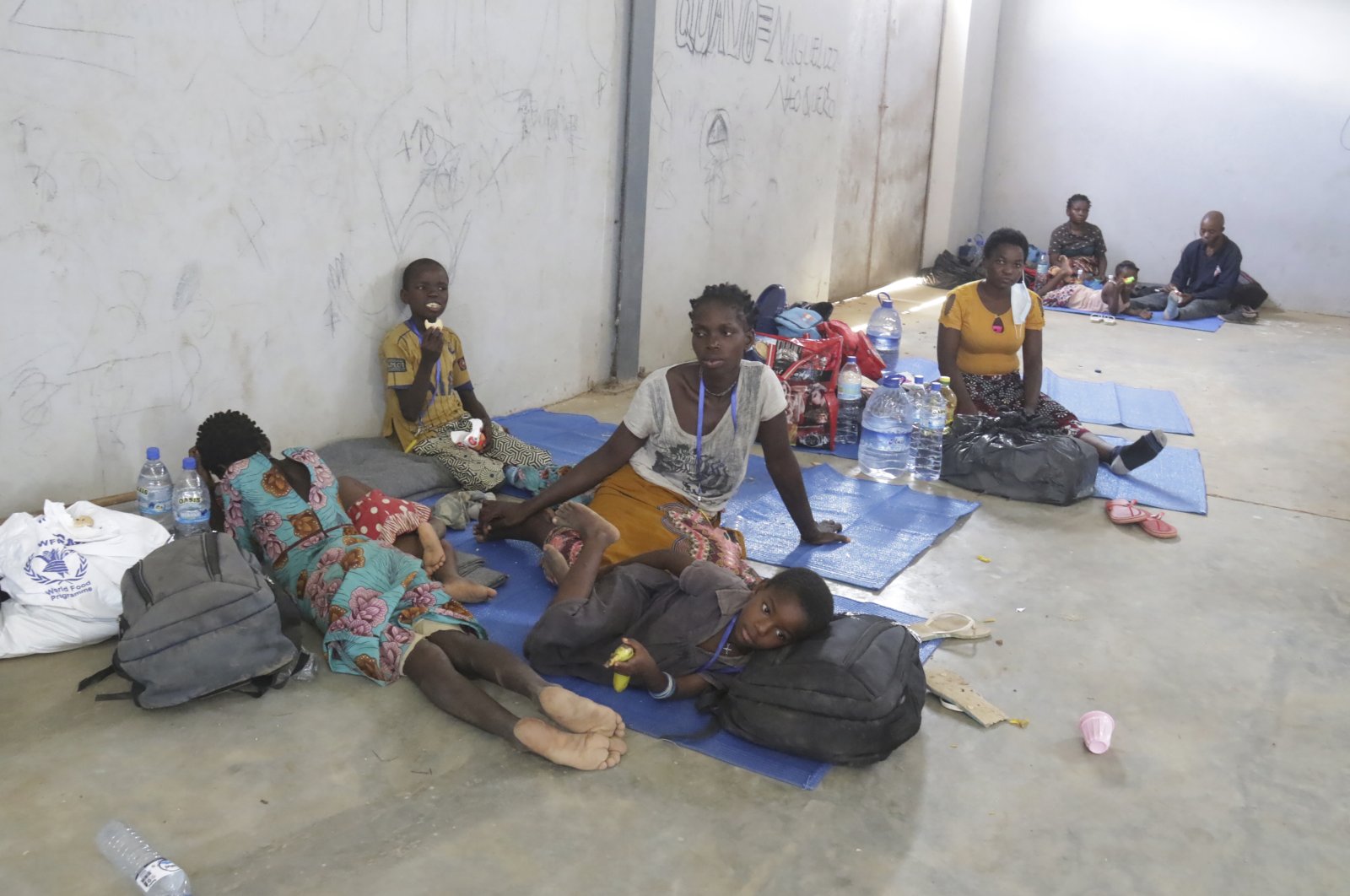 In Mozambique's war-ridden town of Palma, 12 people assumed to be foreigners were found beheaded after a Daesh-claimed attack on the city, a local police commander told state TV station TVM. The news comes as Southern African leaders are set to meet in Mozambique's capital Maputo on Thursday to discuss ways to respond to the extremist rebels.

The police commander, Pedro da Silva, told journalists visiting the town that he could not be sure of the nationalities of the 12 people, but he believed they were foreigners because they were white.

"They were tied up and beheaded here," he said in TVM footage broadcast on Wednesday, as he pointed to spots of disturbed earth.

The TVM footage was taken outside Amarula hotel, where a large group, including foreigners and locals, were besieged by insurgents in the days following the attack, reported Reuters.

National police spokesperson Orlando Mudumane said he had seen the footage but could not confirm its contents, and that they were investigating.

The group that sought refuge in the Amarula hotel tried to escape in a convoy of cars on March 26 but were ambushed just outside the gates. Seven were killed, the government said. That included one British man and a South African. Their bodies have already been removed from Palma.

More than 2,600 people have been killed and 670,000 displaced since the rebel insurgency started in 2017, creating a massive humanitarian crisis, according to U.N. agencies.

Mozambican President Filipe Nyusi, in a national address, said his government has asked for assistance from neighboring countries and other international powers, but it does not want to compromise its sovereignty.

Nyusi announced Wednesday that government forces had regained control of the northern city of Palma, after a prolonged battle with the rebels. More than 100 of the well-armed rebels attacked Palma on March 24 and held more than half of the strategic center for more than 10 days.

"The terrorists have been expelled from Palma. We do not intend to proclaim victory because we are in an ongoing fight against terrorism, but we are sure that if we are united, we will win,” Nyusi said, speaking in Portuguese on state media.

At least 50 people were killed, including several who were beheaded, in the rebels' assault on Palma and thousands fled the port city, which had more than 70,000 residents before the rebel attack.

The leaders of Botswana, Malawi, South Africa and Tanzania are expected in Maputo for the summit, the second since November last year, reported The Associated Press (AP).

They are representing the 16-nation Southern African Development Community, known as SADC, which has been criticized for failing at previous summits to agree upon specific actions to combat Mozambique's crisis, which threatens to spread instability in the region.

"SADC is deeply concerned about the continued terrorist attacks in Cabo Delgado, especially for the lives and welfare of the residents who continue to suffer from the atrocious, brutal and indiscriminate assaults,” Ramaphosa’s Spokesperson Tyrone Seale said in a statement Thursday.

Last week South Africa sent military personnel to evacuate its citizens who were trapped in Palma. The South African forces also carried back the remains of Adrian Nel, a South African who was killed in the assault. He had been doing contract work in Palma since January, according to local reports.

The rebel attack on Palma brought the French oil and gas giant, Total, to completely withdraw its staff and close operations in its multibillion-dollar investment a few kilometers from Palma.