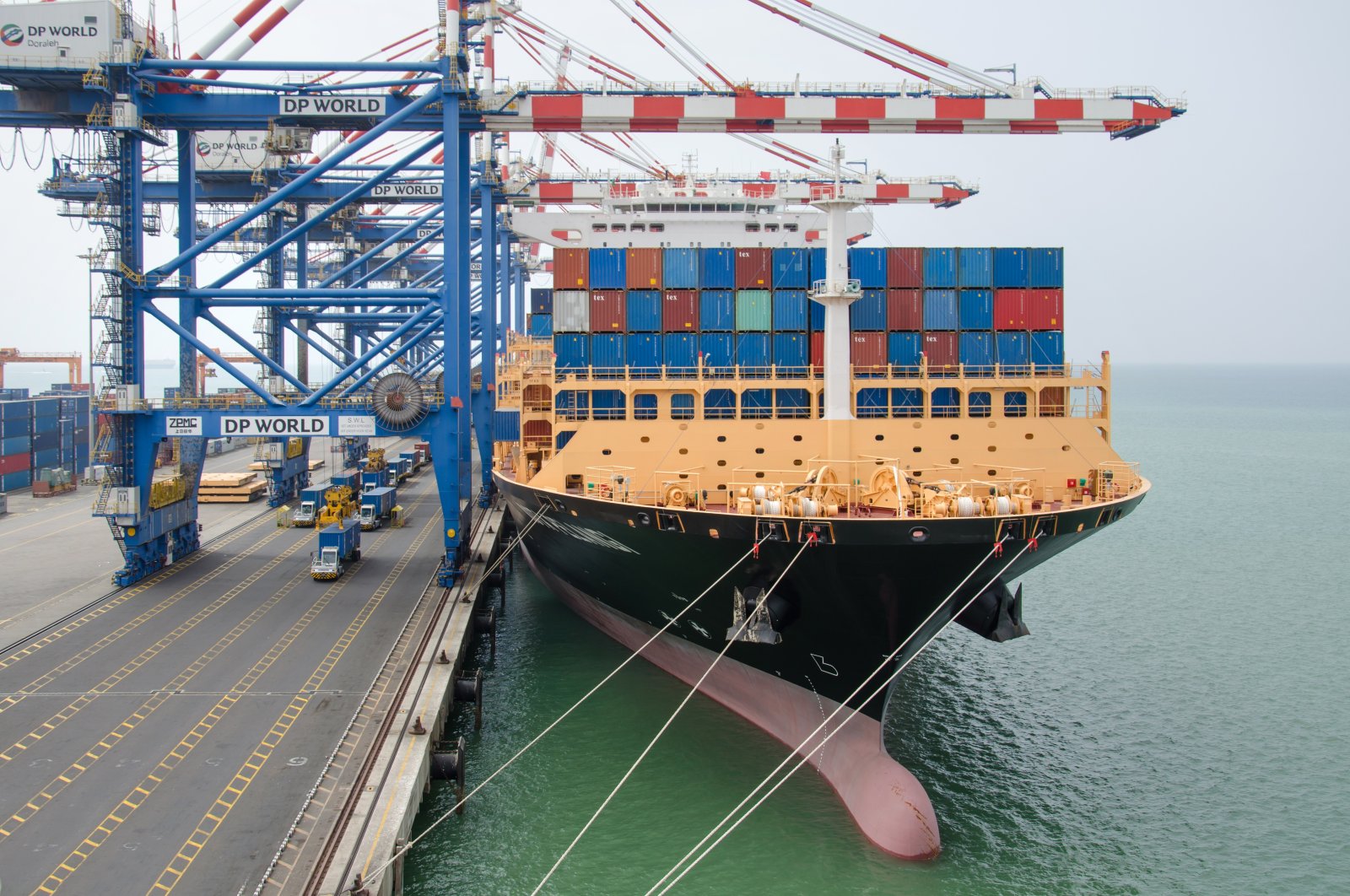 The president of the Somali Regional State, Mustafa Mohammed Omar, said on Wednesday that a vital road and rail trade route linking the landlocked capital of Addis Ababa to the seaport of Djibouti had been blocked.

The majority of goods entering Ethiopia, a country of around 110 million people, are transported via that corridor.

Reuters could not independently verify the reported blockage. The Ethiopian prime minister's office and authorities in Djibouti could not immediately be reached for comment.

President Omar said the road and rail route had been blocked on Saturday by local youth protesting against an attack.

"We are working to open the Djibouti rail and road today," Omer told Reuters in a text message. "Discussing with the youth and people," he added.

On Tuesday, the Somali region government said militia from the neighboring region of Afar had attacked and looted a town, the latest flare-up in a local boundary dispute that adds to broader tensions in the Horn of Africa nation.

Ali Bedel, a spokesperson for the Somali regional government, said Afar militia "massacred hundreds of civilians" on Saturday in Gedamaytu, also known as Gabraiisa, a town at the center of a long-running regional boundary dispute in northeast Ethiopia.

Afar's government did not immediately respond to requests for comment. However, an internal United Nations report seen by Reuters said there was fighting in Gedamaytu with an unknown number of injured on both sides.

Ethiopia has been trying to contain a surge in violence as regions and ethnic groups vie for power and resources. The worst violence, unrelated to the latest flare-up, has been around Tigray in the north, where a conflict erupted in late 2020.