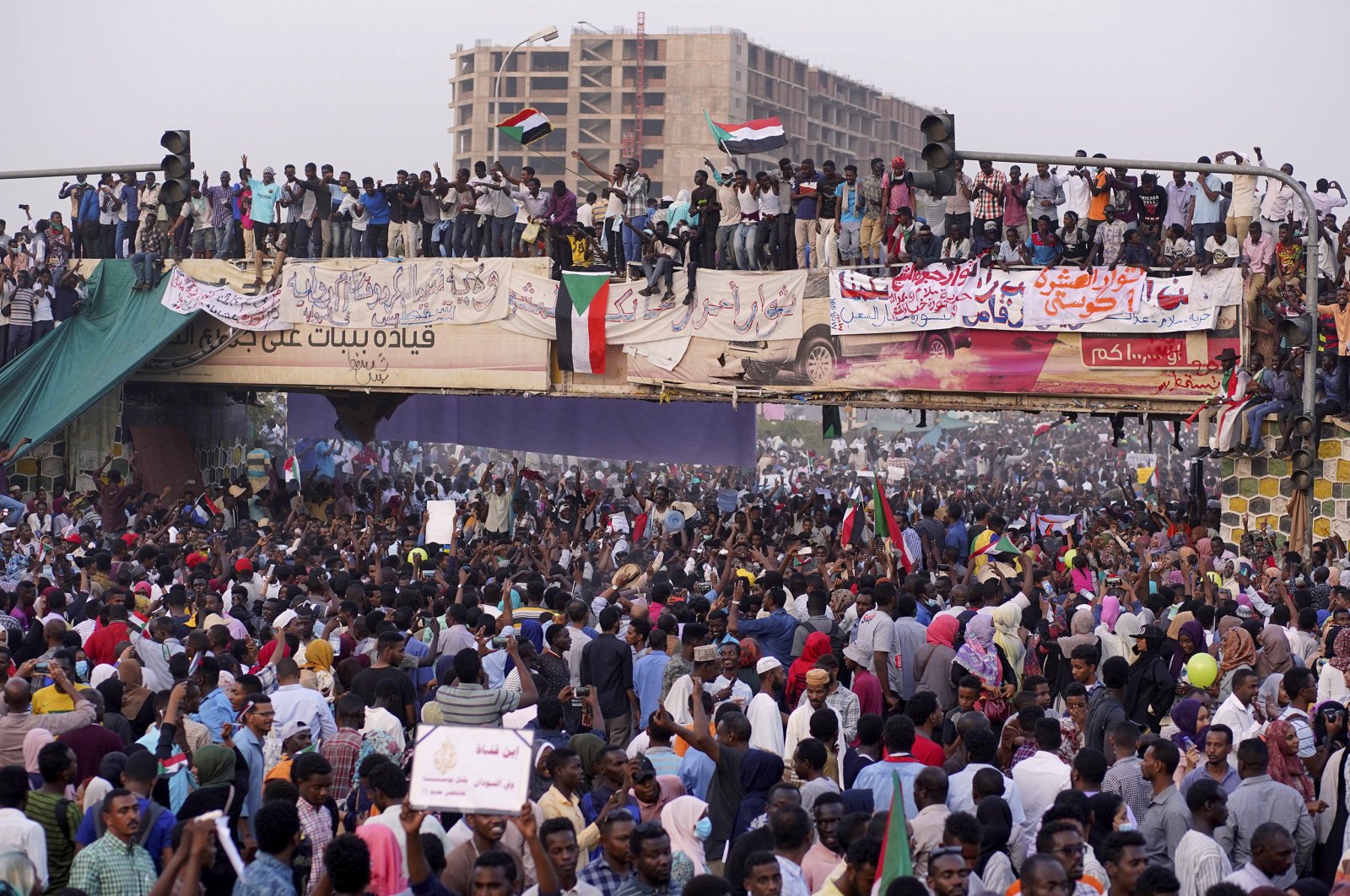 The anti-government demonstration, held near the army headquarters in the capital, came as security forces deployed heavily in the area and blocked roads leading to the military's high command.

They chanted slogans including "down with the government of informants."

"We will not accept U.N. forces to enter our country. This government wants to bring in the occupation," said protester Hassan Noureddine, donning a mask.

Police forces later fired tear gas to disperse the crowds, which gathered in violation of a tight curfew designed to ward off the spread of coronavirus.

The site around the army headquarters was the scene of a weeks-long encampment last year that called for political change.

Sudan has embarked on a rocky three-year transition involving power-sharing between civilians and generals since August 2019, after the military ousted former President Bashir in April on the back of months of mass protests against his rule.

The U.N. says the new mission will also "provide support for peace negotiations and bolster efforts to maintain accountable rule of law and security institutions."

Also last week, the Security Council extended the mandate of the African Union-U.N. Hybrid Operation in Darfur (UNAMID) until the end of 2020.

The long-running peacekeeping mission's mandate had been due to expire at the end of October this year.