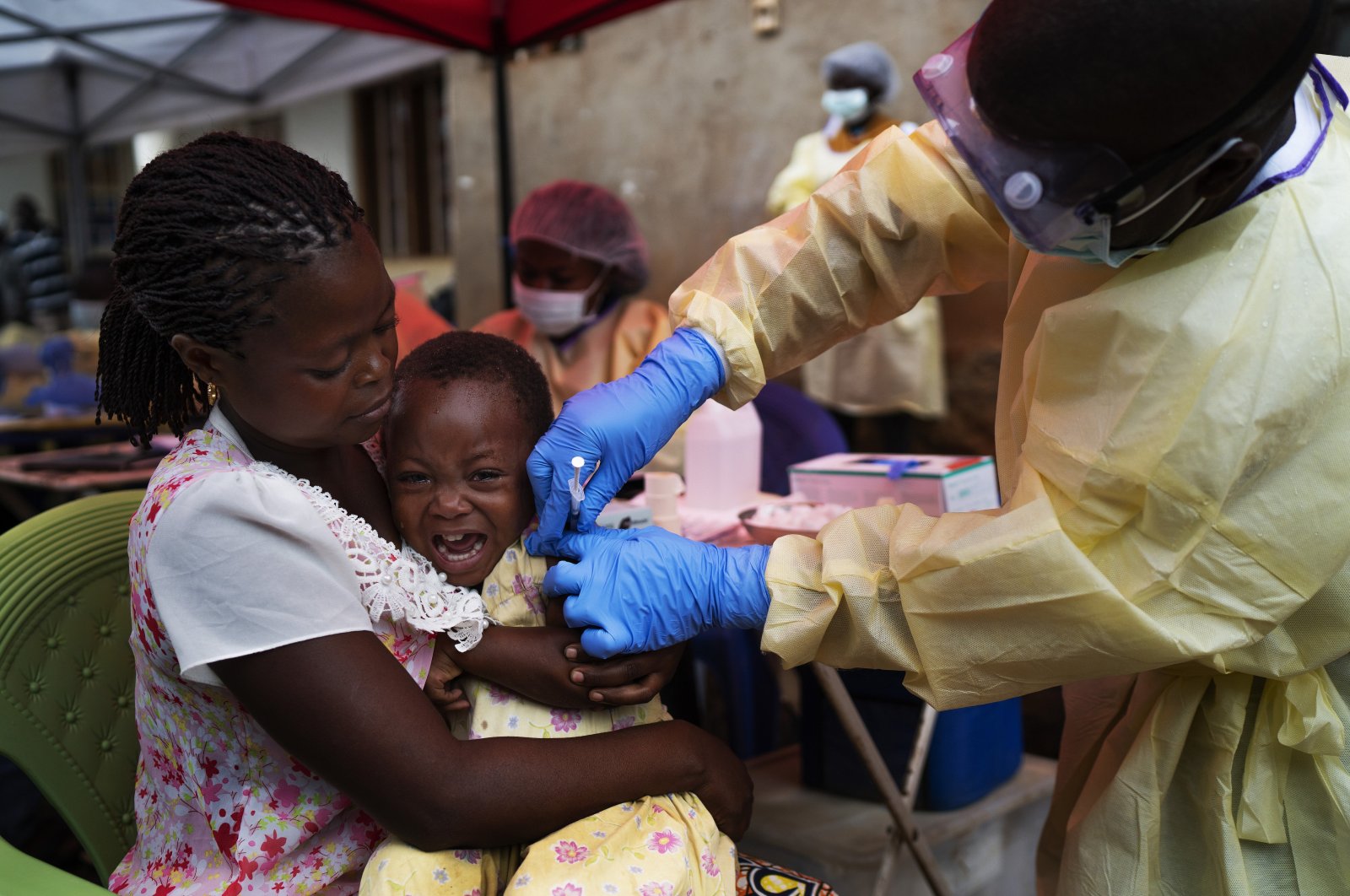 The Democratic Republic of Congo on Wednesday declared the end of the country's latest Ebola epidemic after it killed 55 people over the past five months.

"I am happy to solemnly declare the end of the 11th epidemic of the Ebola virus in Equateur province" in the vast country's northwest, Health Minister Eteni Longondo told journalists.

The World Health Organization (WHO) said the latest outbreak had killed 55 people among 119 confirmed and 11 probable cases since it began in June.

As during the previous epidemic in the east of the country, the wide use of vaccinations helped curb the disease, the WHO said. That outbreak, which began in August 2018, was the country's deadliest ever with 2,277 deaths.

The latest epidemic of the hemorrhagic fever occurred as the previous outbreak was not officially over and the country had taken measures since late March to combat the coronavirus. "There remains a high risk of a resurgence," the minister said.

The Ebola virus is passed on by contact with the blood, body fluids, secretions, or organs of an infected or recently deceased person. It has a natural reservoir in nature, which is believed to be a species of bat. The death rate is typically high, ranging up to 90% in some outbreaks, according to the WHO.