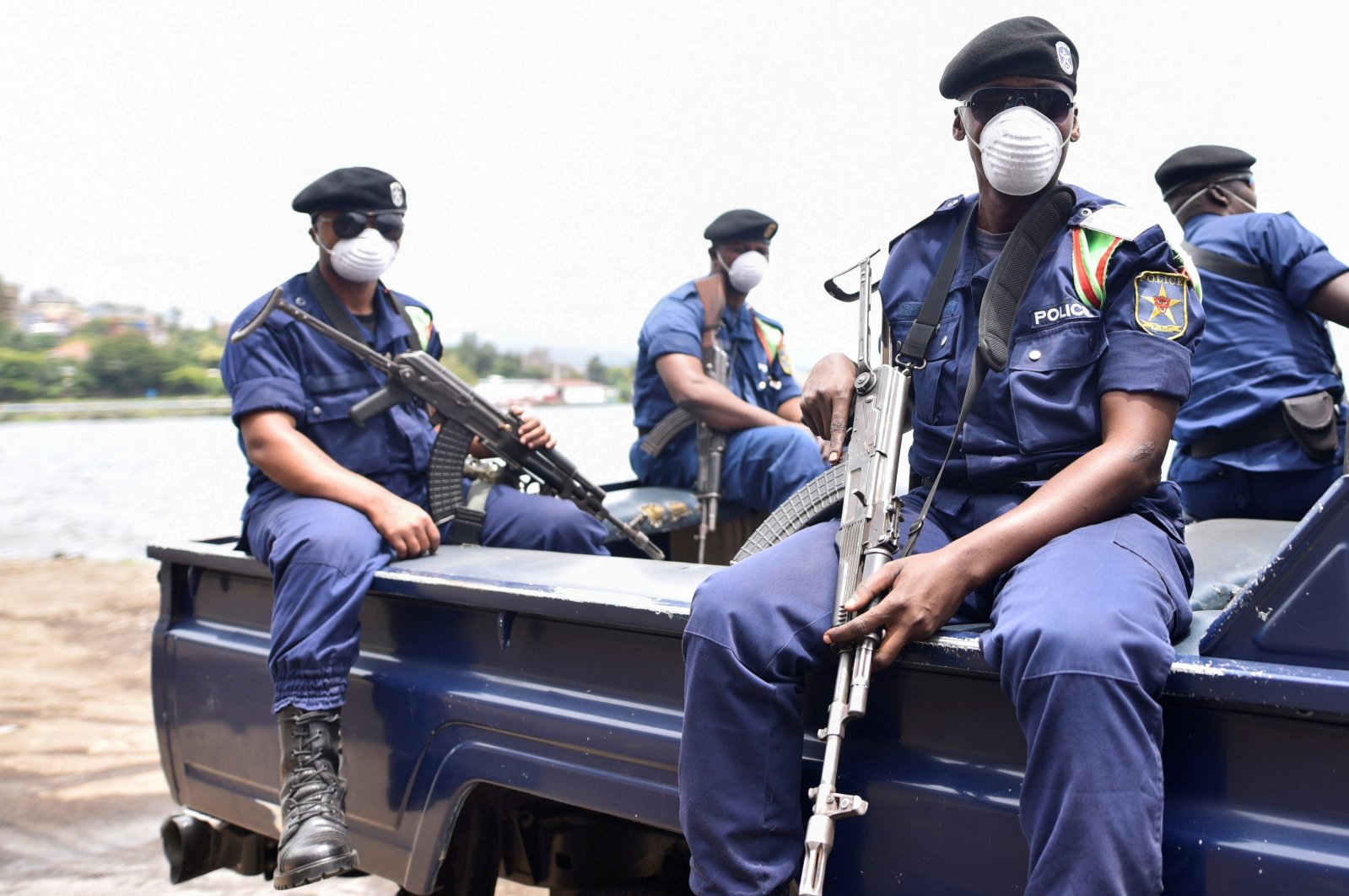 More than 1,300 people were killed in the first half of 2020 by armed groups in DR Congo, three times more than in the same period in 2019, according to a report published Wednesday by the United Nations.

Between January and June 2020, fighters of all armed groups were responsible for the summary executions or arbitrary killings of at least 1,315 people, including 267 women and 165 children, the U.N. Joint Human Rights Office (UNJHRO) said.

That was more than three times the 416 such deaths recorded in the first half of 2019.

The surge is the result of a deterioration in the human rights situation in provinces where conflict is rife, particularly Ituri, South Kivu, Tanganyika and North Kivu, the UNJHRO said.

Eastern DR Congo has been unstable for nearly three decades, its population terrorized by dozens of militia groups that are chiefly the legacy of two major wars.

Violence in the gold-mining region of Ituri has raged since December 2017.

The flare-up has pitched the Hema ethnic group, who are predominantly herders, against the Lendu community, who are mostly sedentary farmers.

The two communities were embroiled in a bloody conflict between 1999-2003 that triggered concern across southern-central Africa and led to the European Union's first foreign military mission, the short-term Operation Artemis.

The U.N. has warned that some of the latest attacks could amount to crimes against humanity.

As in Ituri, civilians are caught up in escalating conflicts in the eastern provinces of North and South Kivu and the southeastern province of Tanganyika.

At the end of October 2019, the army launched operations against all armed groups in the eastern part of the country. Despite those offensives, however, the massacres of civilians have not ceased.

The UNJHRO report also noted that the number of violations committed by state agents decreased slightly during the first six months of 2020.

State agents were responsible for 43% of documented human rights violations, including the extrajudicial executions of at least 225 people, including 33 women and 18 children, throughout DR Congo, according to the report.