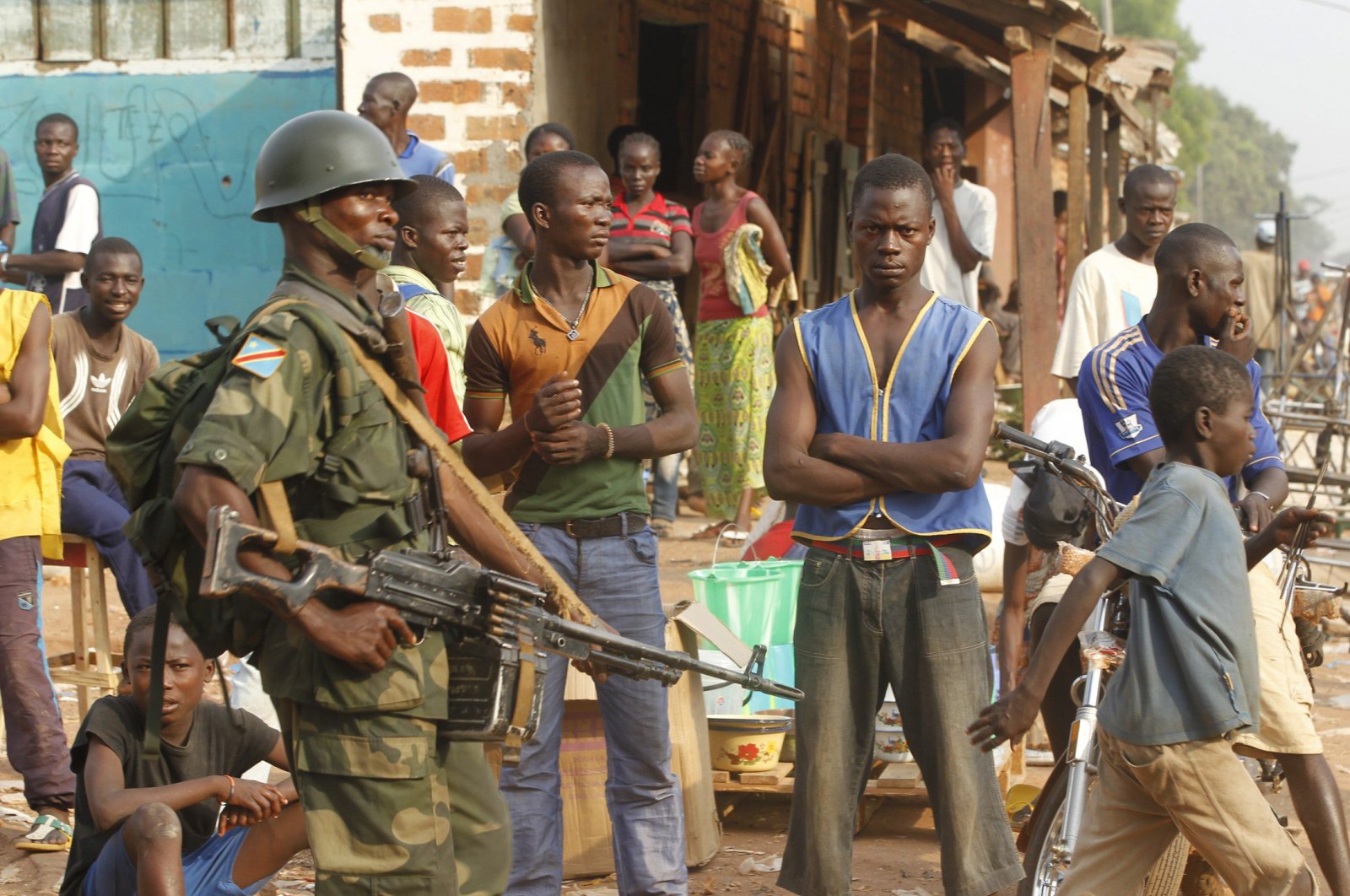 The Democratic Republic of Congo (DRC) must do more to end the use of child soldiers by the military and armed groups, its human rights minister said after the U.S. government commended the country's progress on fighting human trafficking.

The central African nation was upgraded last week in the U.S. State Department's annual Trafficking in Persons (TIP) report, moving from the lowest ranking – Tier 3 – to Tier 2 Watch List and avoiding the risk of sanctions from Washington.

The report said DR Congo had increased trafficking probes and prosecutions and undertaken measures to prevent the use of child soldiers – by removing them from armed groups and securing pledges from militia commanders to renounce child recruitment.

Yet the United States said Congo should cease the unlawful use of children by its army and stop collaborating with militias that recruit and deploy child soldiers.

Eastern Congo has been plagued by dozens of armed groups that prey on locals and exploit mineral reserves. Regional wars around the turn of the century resulted in millions of deaths.

"The implementation of a directive within the armed forces aimed at eliminating the forced recruitment of children ... is long overdue," Andre Lite Asebea, Congo's Minister of Human Rights, told the Thomson Reuters Foundation by telephone.

"The DRC has a zero-tolerance policy towards armed groups ... perpetrating this kind of practice on our territory."

The report also found Congo had not comprehensively documented its anti-trafficking law enforcement efforts, lacked procedures to identify and refer victims for support, and had not adequately held complicit officials to account.

"Several (trafficking) investigations have obviously been opened but the victims are still waiting for justice," he added.

Human rights minister Asebea said the government had set up an agency last year dedicated to combating human trafficking and was eyeing a wide-ranging law to better tackle the issue.

Congolese law currently criminalizes all forms of sex trafficking, but not all types of labor trafficking.

"There is a legal vacuum we intend to fill," Asebea said.

"We are fighting relentlessly against all the practices that drag our country down," he added, referencing a drive to end child labor in artisanal mines in the country's southeast.

Regional officials last week said they were boosting such efforts amid concerns that the novel coronavirus could force more families to put their children to work in mines to survive.

About 1 million people in Congo are victims of modern slavery – from sex trafficking to forced labor – according to the 2018 Global Slavery Index by the Walk Free Foundation.