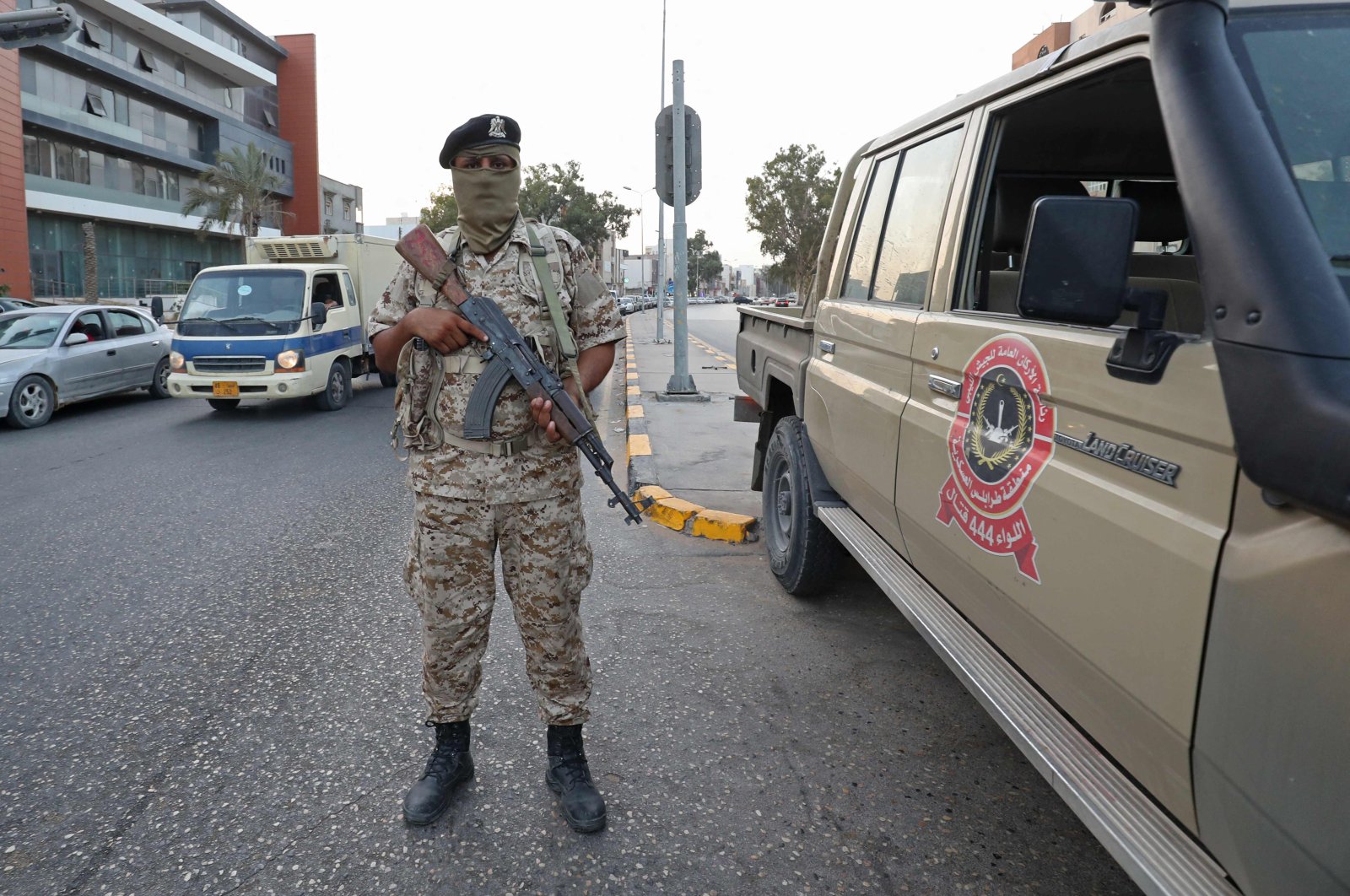 Libya's eastern-based parliament speaker on Thursday signed a law allowing a presidential election to take place in December, though another body of state rejected the move, saying the legislation was flawed.

Parliament speaker Aguila Saleh has sent the law that would allow the Dec. 24 presidential election to other political bodies and to the United Nations, the chamber's spokesperson said.

The High State Council, a body empowered by a political agreement in 2015, said Saleh had unilaterally pushed the law through using powers he did not possess in order to "obstruct the upcoming elections by deliberately issuing a flawed law."

The presidential and parliamentary elections were mandated through a U.N.-backed political forum last year in a process that also led to the installation of a unity government in March.

The eastern-based parliament, elected in 2014, has not yet agreed a law for an election to replace itself.

Its law on the presidential election would allow serving officials to stand for office so long as they temporarily stepped down from their posts three months before the vote.

Parliament agreed the bill last month and sent it to the legal committee, but did not then hold another vote on it before Saleh issued it as law.

Libya's peace process has stuttered since the unity government was installed, amid hold-ups in agreeing how elections should be held and over a unified budget, and there are doubts whether the election will take place.

"It's more and more unlikely by the day. There just isn't enough time," said Tarek Megerisi of the European Council on Foreign Relations.

Likely presidential candidates include eastern-based commander putschist Gen. Khalifa Haftar, head of the self-declared Libyan National Army (LNA), and Saif al-Islam Gadhafi, son of the former leader who was ousted and killed during a 2011 NATO-backed uprising.

Fathi Bashagha, who was interior minister in the internationally recognized Tripoli-based Government of National Accord (GNA) that the new unity administration replaced, said in a Tweet that he backed the new law.

"We call on all local and international bodies to support the law and to complete the remaining procedures that facilitate the electoral process," said Bashagha, who is also seen as a potential candidate.