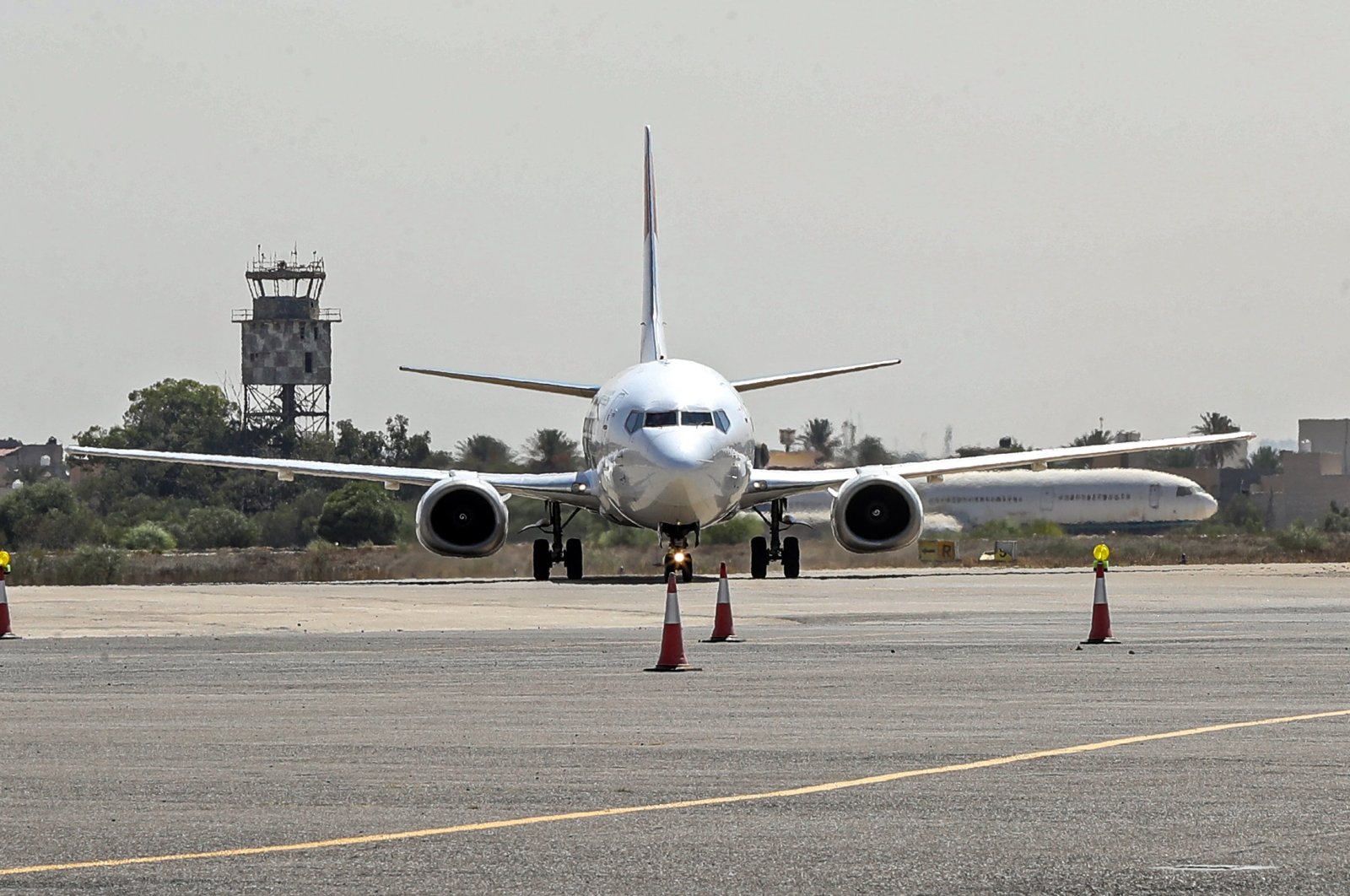 The state-owned Al-Ahram newspaper said 255 passengers were aboard the Libyan Airlines flight.

The Libyan flight is scheduled to fly back to Tripoli later on Saturday with 250 passengers on board.

Direct flights between Cairo International Airport and Libyan airports resumed on Sept. 30 after a seven-year suspension.

On March 16, a new transitional unity government headed by Abdul Hamid Mohammed Dbeibah was approved to lead the country to elections this December.