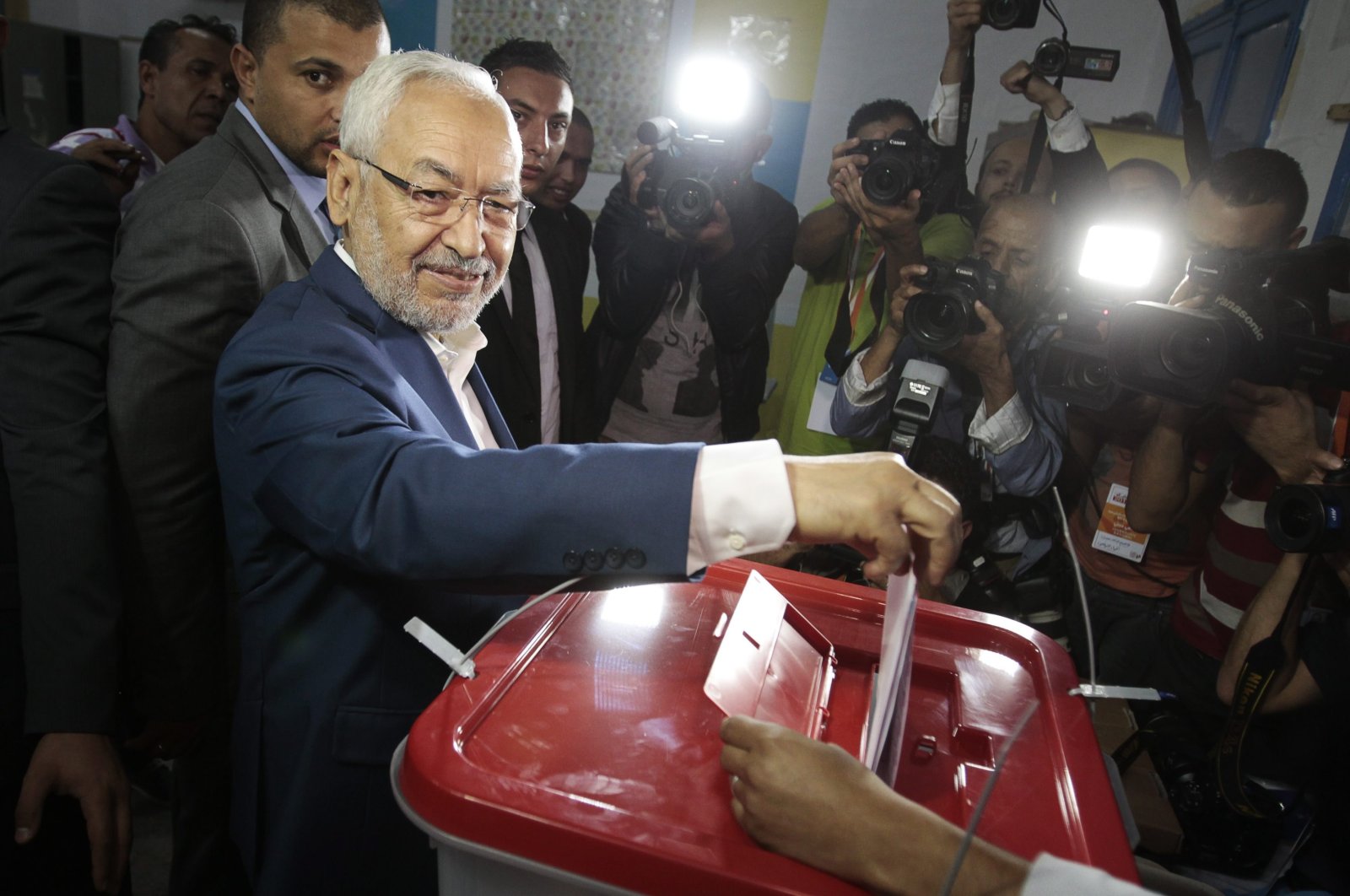 Tunisia's Ennahdha Party on Saturday signaled its opposition to attempts to alter or suspend the country's constitution.

On Thursday, Walid Hajjem, an adviser to President Kais Saied, said the Tunisian leader was planning to suspend the 2014 Constitution and call a referendum to amend the country's political system.

In a statement, Ennahdha said it "categorically rejects any attempt to impose choices in violation of the constitution."

The party said the Tunisian constitution was adopted and approved by most of the country's political components and voters.

Ennahdha said it "categorically rejects attempts by some parties hostile to the democratic path, particularly some of those close to the president of the state, to push for (imposing) choices that violate the rules of the constitution."

The statement, however, did not name those parties.

The Tunisian party called for "a comprehensive national dialogue with a view to fixing the situation, building the constitutional institutions and preserving national sovereignty."

On July 25, Saied ousted the government, suspended parliament, and assumed executive authority. While he insists that his exceptional measures are meant to "save" the country, his critics accuse him of orchestrating a coup.

Tunisia has been seen as the only country that succeeded in carrying out a democratic transition among Arab countries which witnessed popular revolutions toppling ruling regimes, including Egypt, Libya, and Yemen.