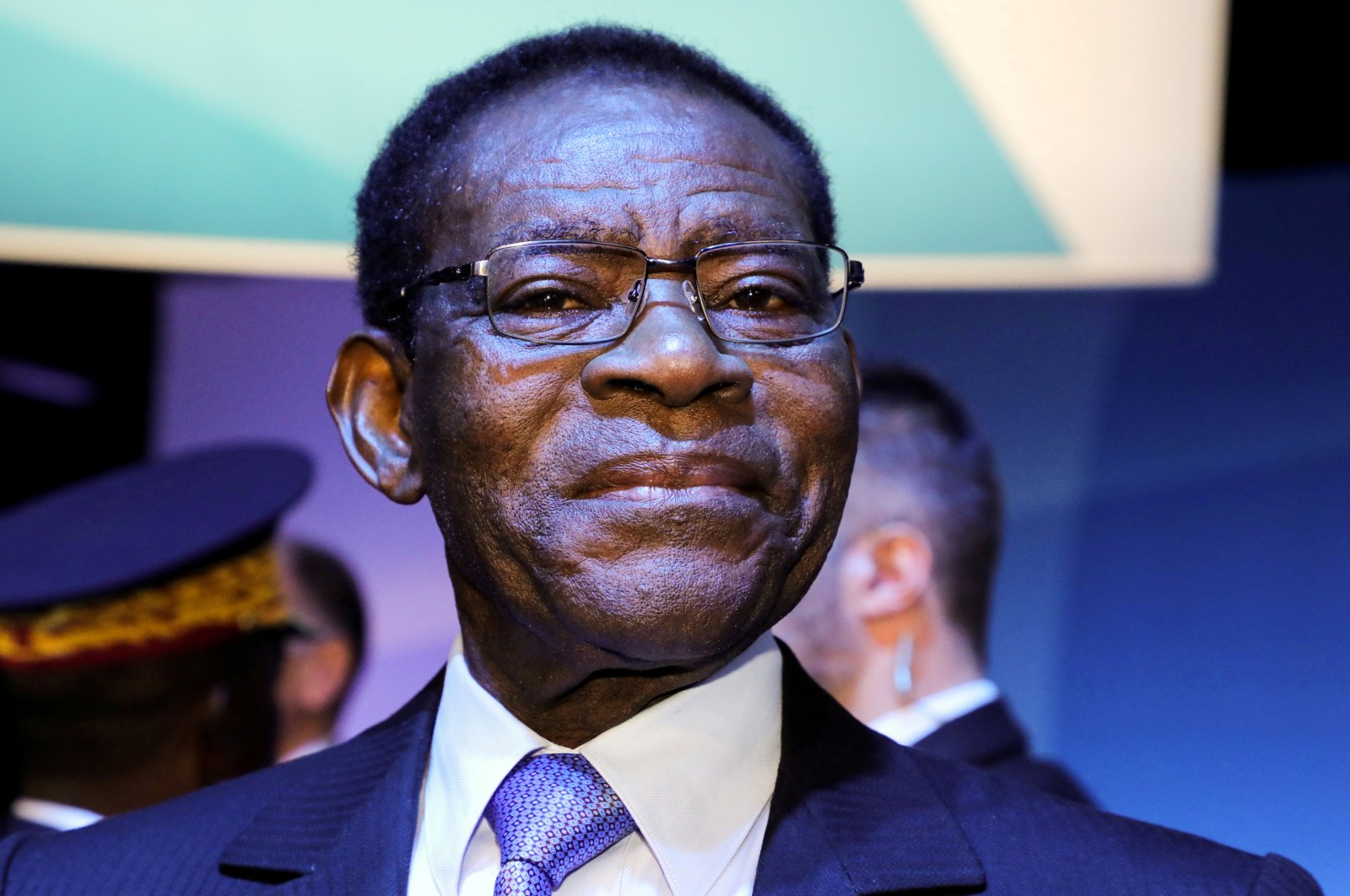 The government and prime minister of Equatorial Guinea tendered their resignation on Friday to President Teodoro Obiang, who said they had not done enough to help the country at a time of crisis, authorities said in a statement.

The Central African oil producer is suffering a double economic shock linked to the coronavirus pandemic and a drop in the price of crude, which provides around three-quarters of state revenue.

"The head of state regretted that the outgoing government did not fulfill its policy objectives, which undoubtedly led to this crisis situation," a statement on the government website said.

Obiang, 78, has ruled the former Spanish colony since overthrowing his uncle in a 1979 coup, relying on repression of political opponents and the country's offshore oil riches.

He dissolved the last government in February 2018, before reappointing Francisco Asue as prime minister, who had served as premier since 2016.

A new government is expected to be announced soon, said Tutu Alicante, the head of EG Justice, a U.S.-based organization, working to promote human rights and rule of law in Equatorial Guinea.

Speculation over the state of Obiang's health in recent weeks has raised expectations the cabinet could be reshuffled to include those more supportive of his son, Vice-President Teodorin Obiang, Alicante said.

"They were going to move progressively toward having a government, a cabinet, that would not stand in the way of Teodorin fully assuming the governing roles," he said by phone.

The presidential administration could not be reached for comment.

The younger Obiang was convicted of embezzlement in France in October 2017 during a trial in absentia. The court ordered the confiscation of assets worth more than 100 million euros ($118 million).

Earlier, Swiss prosecutors had confiscated a collection of his supercars under a deal ending a money-laundering inquiry. The cars fetched nearly $27 million at auction last September.

The country's economy has struggled to recover from a recession caused by a 2014 slump in oil prices and is expected to contract by a further 5.5% in 2020, according to International Monetary Fund (IMF) figures.