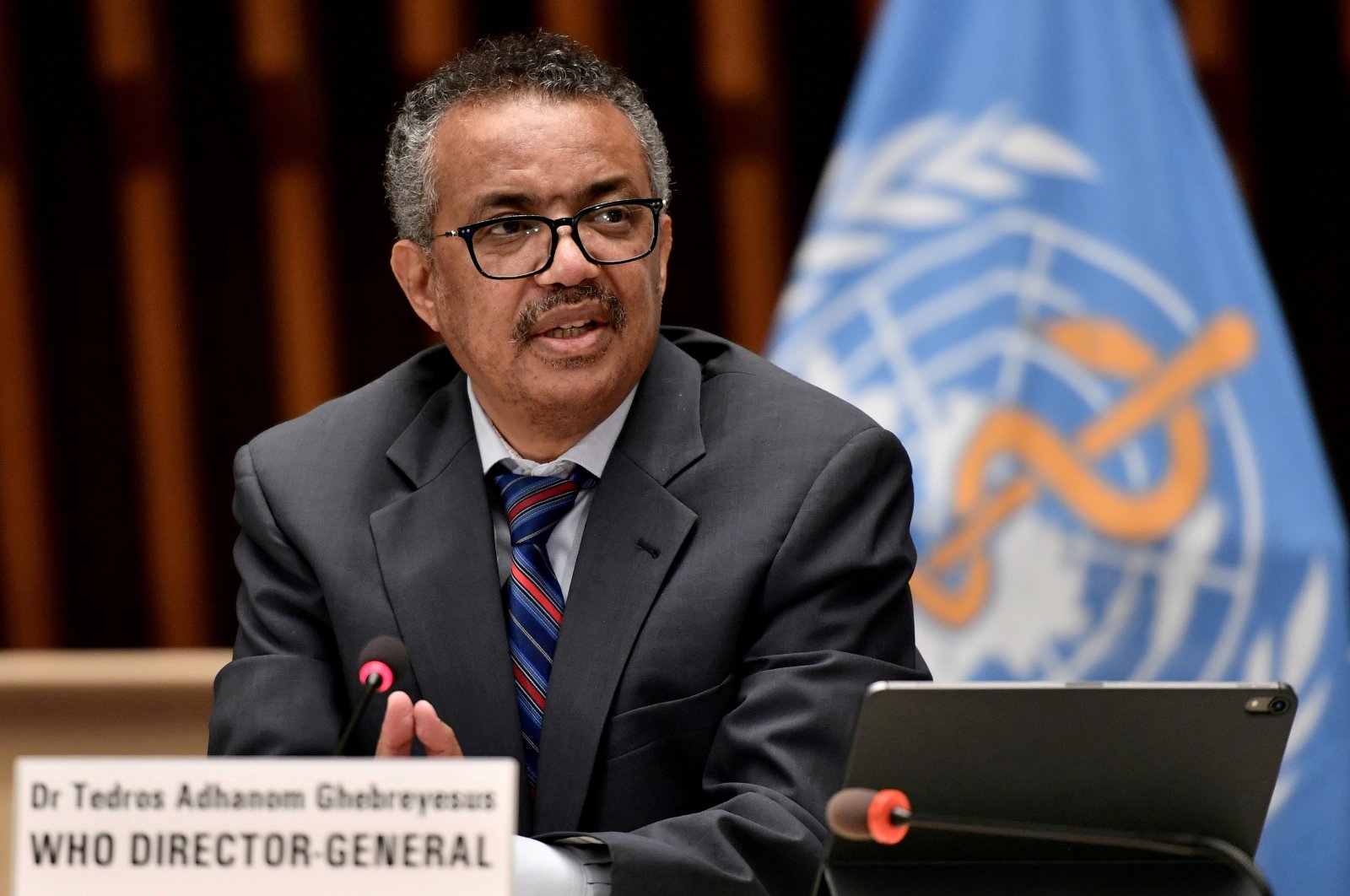 "This man is a member of that group and he has been doing everything to support them," army chief of staff General Birhanu Jula said in a televised statement. "He has worked in neighboring countries to condemn the war. He has worked for them to get weapons," he added, as reported by Agence France-Presse (AFP).

"This guy is himself part of that team," said Berhanu of Tedros, an Ethiopian of Tigrayan descent who served as health minister in a former government coalition led by the TPLF. "What do you expect from him? We don't expect he will side with the Ethiopian people and condemn these people,"

he added, calling Tedros a criminal who should be stripped of his WHO post.

According to Reuters, Tedros was elected in May 2017 as the WHO's first African director-general, and has come to global prominence as head of the health body during the COVID-19 pandemic.

It was a dramatic escalation of his long-running feud with the TPLF, an organization that dominated Ethiopian politics for nearly three decades before Abiy took office in 2018.

The conflict has killed hundreds, sent 30,000 refugees into neighboring Sudan and called into question whether Africa's youngest leader Abiy can hold together the fractious ethnic groups in Africa's second-most populous nation ahead of national elections next year.

Survivors of the reported attack told Amnesty International researchers that militias affiliated with the local Tigray government killed scores, possibly hundreds, of civilians, some of whom were ethnic Amharas.

Information from all sides has been impossible to verify because internet and phone connections to Tigray have been suspended and the government has restricted access to the area.

Over the weekend, the TPLF said it had fired rockets into neighboring Eritrea, which it claimed was colluding with the Ethiopian government. Observers are worried other regional countries could become involved and widen the conflict.