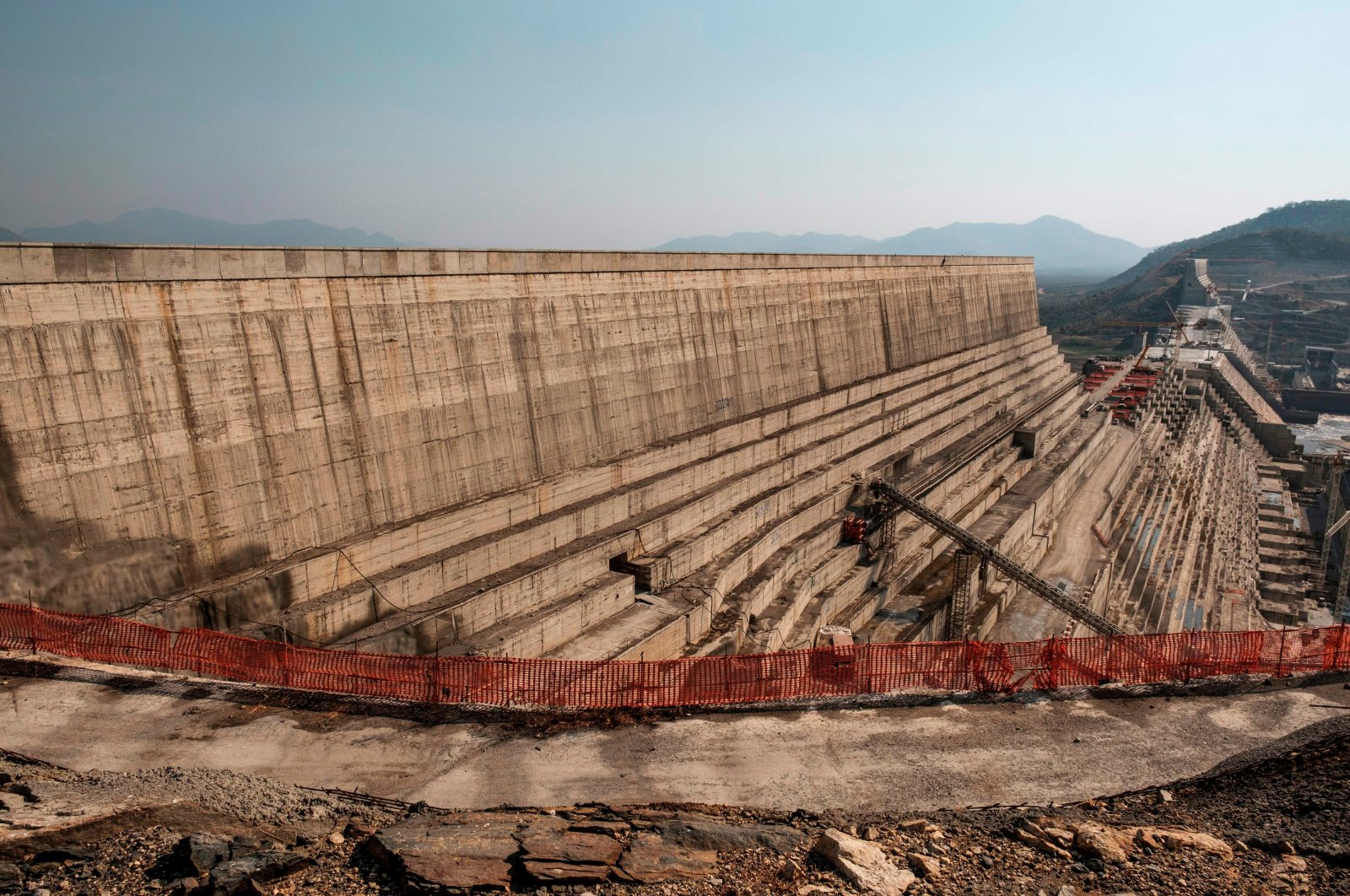 Ethiopia’s prime minister said Tuesday his country, Egypt and Sudan have reached a “major common understanding which paves the way for a breakthrough agreement” on a massive dam project that has led to sharp regional tensions and led some to fear military conflict.

The statement by Abiy Ahmed’s office came as new satellite images show the water level in the reservoir behind the nearly completed $4.6 billion Grand Ethiopian Renaissance Dam is at its highest in at least four years.

Ethiopia has said the rising water is from heavy rains, and the new statement said that “it has become evident over the past two weeks in the rainy season that the (dam’s) first-year filling is achieved and the dam under construction is already overtopping.”

Ethiopia has said it would begin filling the reservoir of the dam, Africa's largest, this month even without a deal as the rainy season floods the Blue Nile. But the new statement says the three countries’ leaders have agreed to pursue “further technical discussions on the filling... and proceed to a comprehensive agreement.”

The statement did not give details on Tuesday's discussions, mediated by current African Union chair and South African President Cyril Ramaphosa, or what had been agreed upon.

But the talks among the country's leaders showed the critical importance placed on finding a way to resolve tensions over the storied Nile River, a lifeline for all involved.

Ethiopia says the colossal dam offers a critical opportunity to pull millions of its nearly 110 million citizens out of poverty and become a major power exporter. Downstream Egypt, which depends on the Nile to supply its farmers and a booming population of 100 million with fresh water, asserts that the dam poses an existential threat.

The three leaders “agreed to continue their negotiations to overcome the sticking points,” Sudanese Irrigation Minister Yasser Abbas told reporters in the capital, Khartoum. He said the negotiations will proceed according to the basic principle of the dam’s “fair and reasonable use,” adding that once the agreement has been solidified, Ethiopia will retain the right to amend some figures relating to the dam’s operation during drought periods.

Negotiators have said key questions remain about how much water Ethiopia will release downstream if a multi-year drought occurs and how the countries will resolve any future disputes. Ethiopia rejects binding arbitration at the final stage.

“It is absolutely necessary that Egypt, Sudan and Ethiopia, with the support of the African Union (AU), come to an agreement that preserves the interest of all parties,” Moussa Faki Mahamat, chairman of the AU Commission, said on Twitter, adding that the Nile “should remain a source of peace.”

Years of talks with a variety of mediators, including the Trump administration, have failed to produce a solution.

Kevin Wheeler, a researcher at the Environmental Change Institute, University of Oxford, told the Associated Press (AP) last week that fears of any immediate water shortage “are not justified at this stage at all and the escalating rhetoric is more due to changing power dynamics in the region.

However, "if there were a drought over the next several years, that certainly could become a risk,” he said.