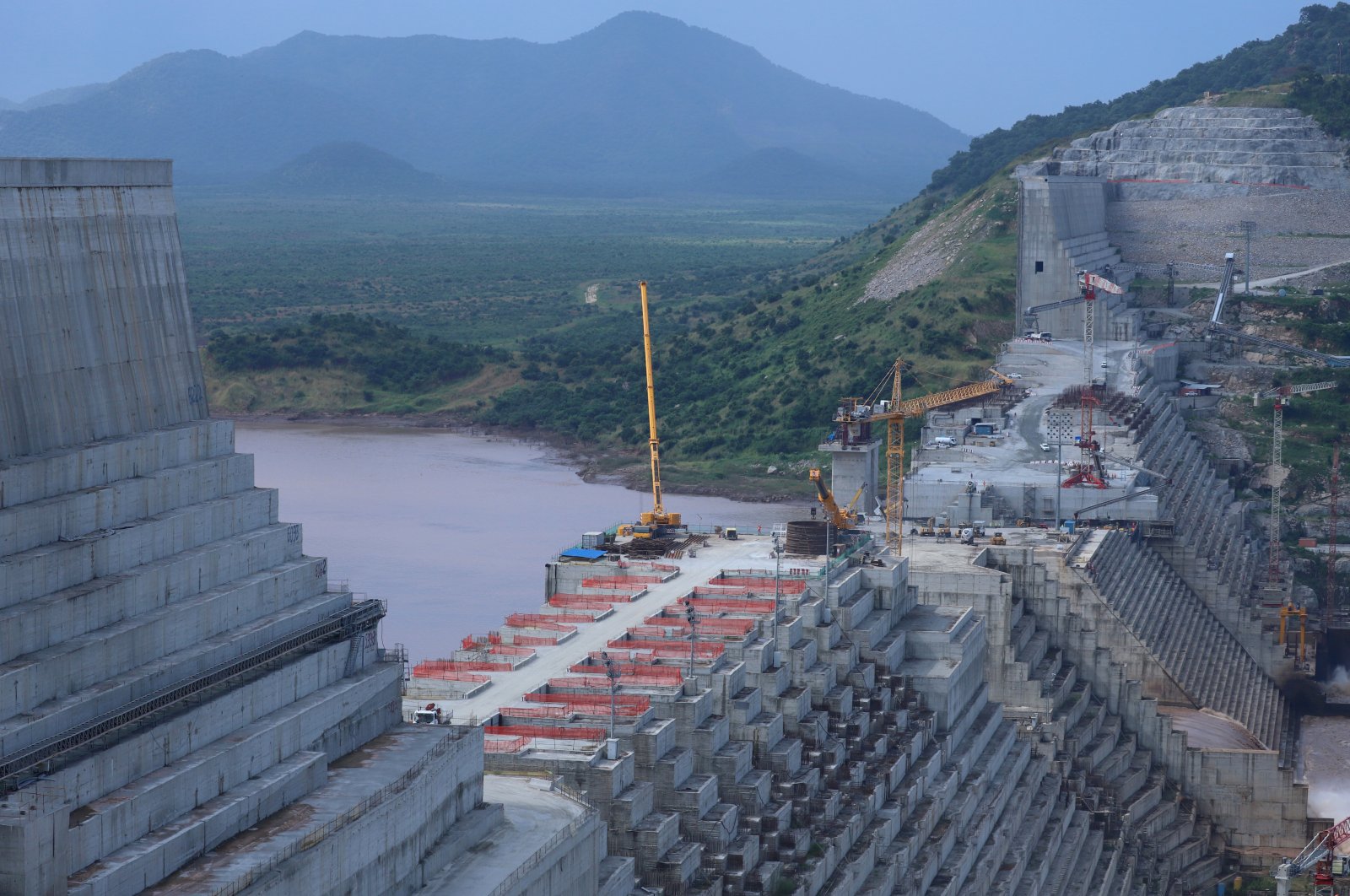 Ethiopia has banned all flights over its giant new hydropower dam on the Blue Nile for security reasons, the head of its civil aviation authority said Monday.

Ethiopia is locked in a dispute with Egypt and Sudan over its $4 billion Grand Ethiopian Renaissance Dam, which Cairo has said could threaten its main supply of water.

"All flights have been banned to secure the dam," the director-general of the Ethiopian Civil Aviation Authority, Wesenyeleh Hunegnaw, told Reuters by phone. He declined to give more details on the reasons.

Later on Monday in a speech to parliament, Ethiopia's president Sahle-Work Zewde said: "This year will be a year where the Grand Ethiopian Renaissance Dam will start generating power with the two turbines."

She also said that work was underway to enable a second filling of the dam within the next 12 months.

In July, Ethiopia said it had achieved its first year of filling the dam thanks to rainfall in the area.

Ethiopian Prime Minister Abiy Ahmed told the United Nations last month that the country has "no intention" of harming Sudan and Egypt with the dam, days after Egyptian President Abdel Fattah al-Sisi reiterated his concerns over the project.

Ethiopia, Egypt and Sudan failed to strike a deal on the operation of the Grand Ethiopian Renaissance Dam before Ethiopia began filling the reservoir behind the dam in July.

The dam is the centerpiece in Ethiopia's bid to become Africa's biggest power exporter but has sparked concerns in Cairo that Egypt's already scarce supplies of Nile waters, on which its population of more than 100 million people is almost entirely dependent, would be further restricted.

For Ethiopia, the colossal dam offers a critical opportunity to pull millions of citizens out of poverty and the possibility of becoming a major power exporter.