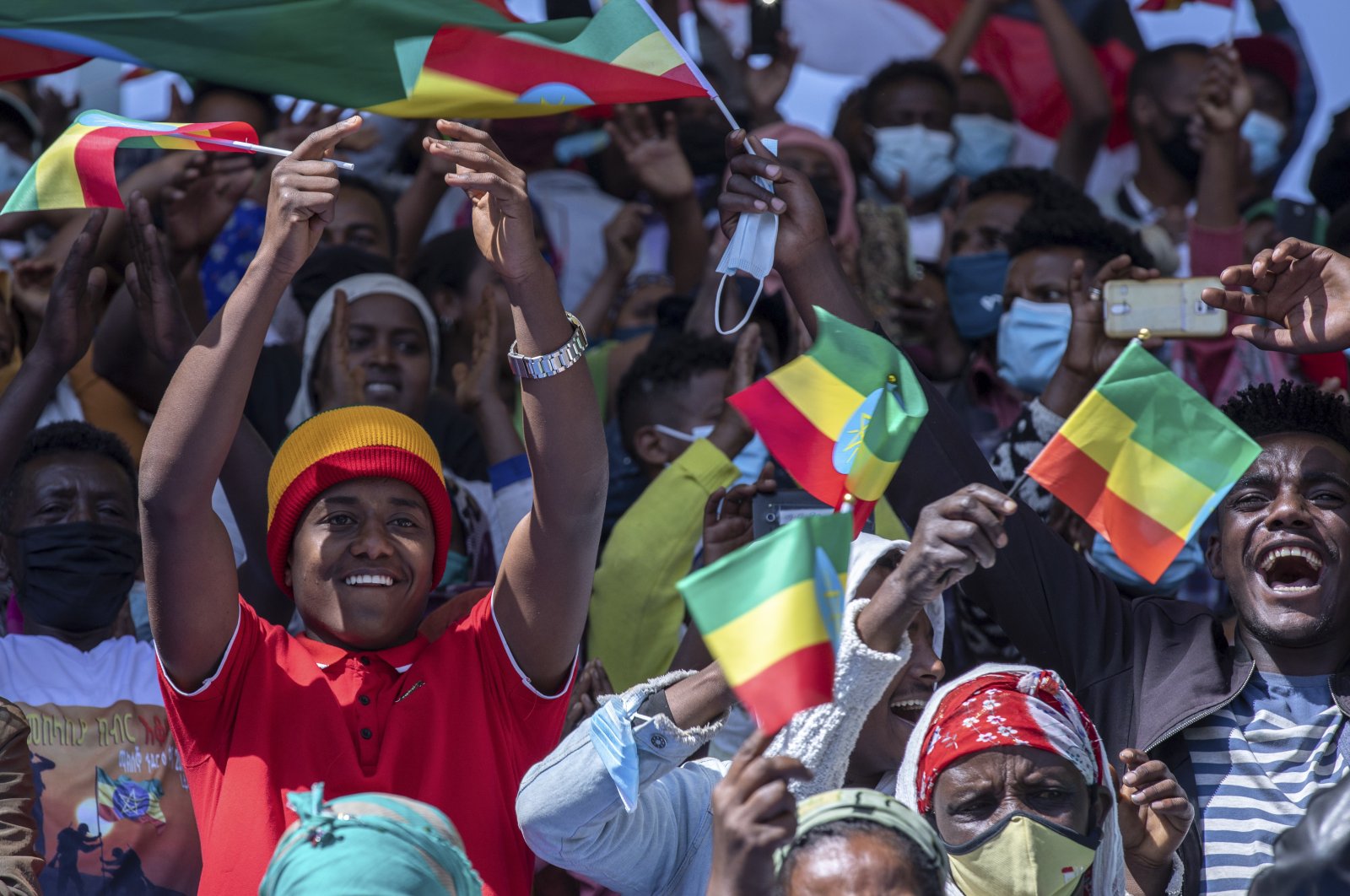 Ethiopia's army is marching on Tigray's regional capital Mekele, the government said Wednesday, promising that the conflict that has now entered its third week, would soon be over.

"As the armed forces continue to advance towards Mekele, the junta has dismantled four bridges that are found on all roads leading to the city," the government committee set up for the conflict said in a statement.

The army chief Berhanu Jula said in a statement that Ethiopia's army was "winning on all fronts" and that the Tigray People's Liberation Front (TPLF) was "in a state of desperation," as reported by Agence France-Presse (AFP).

"The TPLF's plan to drag Ethiopia into civil war and tear it apart has failed. It is currently in a desperate mode as it is surrounded," Berhanu said.

It was a dramatic escalation of his long-running feud with the TPLF, an organization that dominated Ethiopian politics for nearly three decades before Abiy took office in 2018.

Abiy has resisted international pressure to bring about a cessation of hostilities. He said mediation can only happen when the TPLF is disarmed and its leaders arrested.

On Tuesday, Abiy announced that "in the coming days the final law enforcement activities will be done." In an interview with German television network Deutsche Welle on Tuesday, Defense Minister Kenea Yadeta said the conflict would end "probably within less than 10 to 15 days." But diplomats say it is far from clear federal forces will be able to secure a quick victory.

Both sides have reported bloodshed, but an internet blackout and blocked telephone lines make it difficult to get a sense of what is happening on the ground in Tigray.

Over the weekend, the TPLF said it had fired rockets into neighboring Eritrea, which it claimed was colluding with the Ethiopian government. Observers are worried could see other regional countries become involved and widen the conflict.