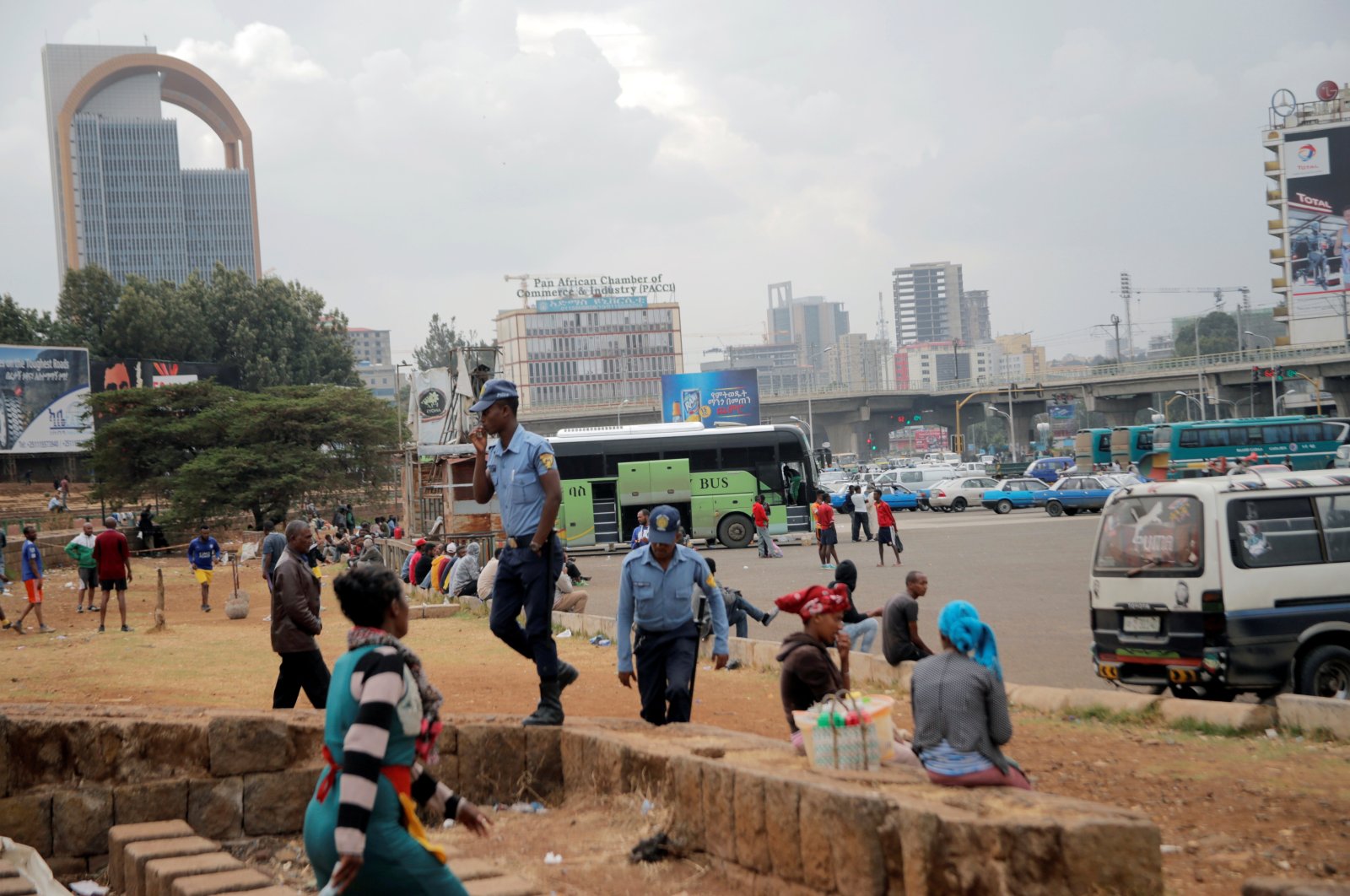 Authorities in the Ethiopian capital Addis Ababa on Tuesday urged residents to prepare to defend their neighborhoods after rebellious forces from the Tigray region, who have been fighting the central government for a year, indicated they might advance on the city.

People should register their weapons and gather in their neighborhoods, the city administration said in a statement carried by the Ethiopian News Agency. House-to-house searches were being conducted and troublemakers arrested, the statement said.

"Residents can gather in their locality and safeguard their surroundings," the statement added. "Those who have weapons but can't take part in safeguarding their surroundings are advised to handover the weapon to the government or their close relatives or friends."

The appeal came after the Tigray People's Liberation Front (TPLF) claimed to have captured several towns in recent days and said it was considering marching on Addis Ababa, about 380 kilometers (235 miles) to the south of their forward positions.

Federal government spokesperson Legesse Tulu did not immediately respond to a request for comment. The conflict broke out during the night of Nov. 3, 2020, when forces loyal to the TPLF – including some soldiers – seized military bases in the northern region of Tigray. In response, Prime Minister Abiy Ahmed sent more troops.

The TPLF had dominated Ethiopian national politics for nearly three decades but lost much influence when Abiy took office in 2018 following years of anti-government protests. Relations with the TPLF soured after they accused him of centralizing power at the expense of Ethiopia's regional states – an accusation Abiy denies. The spreading war has destabilized Africa's second most-populous nation, once considered a stable Western ally in a volatile region.

A government spokesperson disputed his account, but later released a statement saying TPLF "infiltrators" had killed 100 youths in Kombolcha. On Monday night, Tigrayan forces said they had linked up with fighters from an Oromo force also fighting the central government. The Oromo are Ethiopia's biggest ethnic group. Many of their political leaders are currently in prison.

The conflict has plunged around 400,000 people in Tigray into famine, killed thousands of civilians and forced more than 2.5 million people in northern Ethiopia to flee their homes.

When he first came to power, Abiy enacted significant political reforms but rights groups say many of those freedoms have since been rolled back.

He was awarded the Nobel Peace Prize in 2019 for ending a long-running border conflict with Eritrea. Troops from Eritrea, whose president is an archenemy of the TPLF, later entered Tigray to support Ethiopian forces.