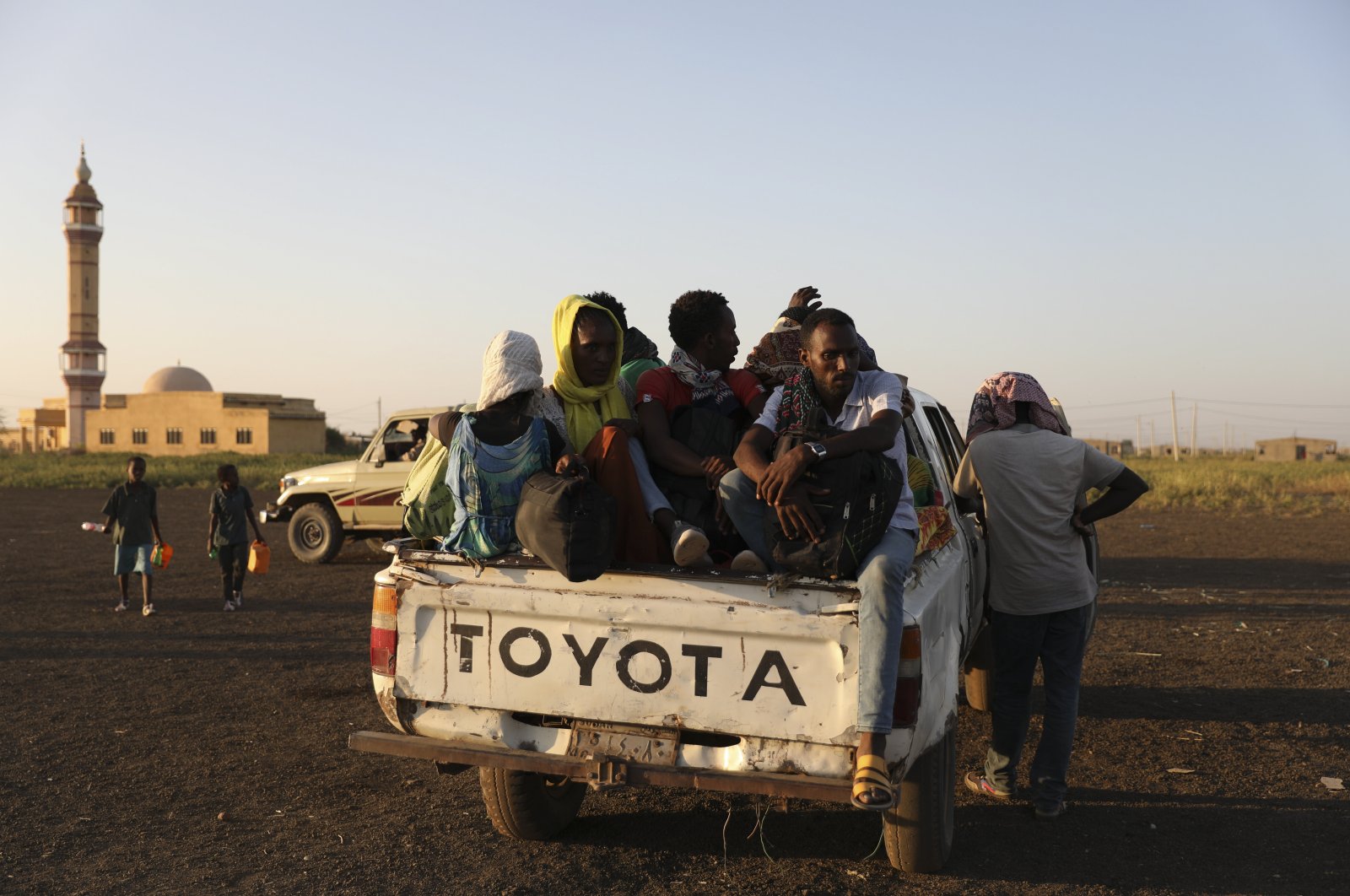 Ethiopian Prime Minister Abiy Ahmed said on Tuesday military operations in the northern Tigray region would enter a "final" phase, as global pressure mounted to bring the two-week-old conflict to a swift end.

Abiy said a three-day deadline given to the Tigray region's leaders and special forces "has expired," according to The Associated Press (AP).

The conflict between the Ethiopian government and its Tigray region began in early November when Abiy ordered soldiers into the northern region of Tigray to put down an uprising by the Tigray People's Liberation Front (TPLF), the region's ruling political party, which is now designated a rebel group.

Ethiopia resisted international pressure for mediation in a war in the country's north Monday as its air force bombed the Tigrayan capital Mekelle, according to diplomatic and military sources.

Ethiopia's federal government on Tuesday confirmed carrying out new airstrikes outside the Tigray capital of Mekele, calling them "precision-led and surgical" and denying the Tigray government's assertion that civilians had been killed. Tigray TV showed what appeared to be a bombed-out residential area, with damaged roofs and craters in the ground.

Communications and transport links with the Tigray region remain almost completely cut off, making it difficult to verify either side's claims. Hungry, exhausted and scared, refugees from the Tigray region continue to flow into Sudan with terrifying accounts of the war.

A major humanitarian crisis is unfolding in Ethiopia, the U.N. refugee agency (UNHCR) said on Tuesday, with more than 27,000 people now having fled heavy fighting to Sudan. The pace of the exodus, some 4,000 a day, may also indicate huge uprooting of people within the Tigray region, U.N. agencies said, adding that teams on the ground were overwhelmed.

"People are coming out of Ethiopia really scared, afraid, with stories saying they have been fleeing heavy fighting and there's no sign of the fighting stopping," Babar Baloch, spokesman of the U.N. High Commissioner for Refugees (UNHCR), told a Geneva news briefing, as quoted by Reuters.

Sudan already hosts nearly 1 million refugees including those who have fled conflict and poverty in Chad, Eritrea, Central African Republic and South Sudan.

"UNHCR is warning that a full-scale humanitarian crisis is unfolding as thousands of refugees flee ongoing fighting in Ethiopia's Tigray region each day to seek safety in eastern Sudan," Baloch said.