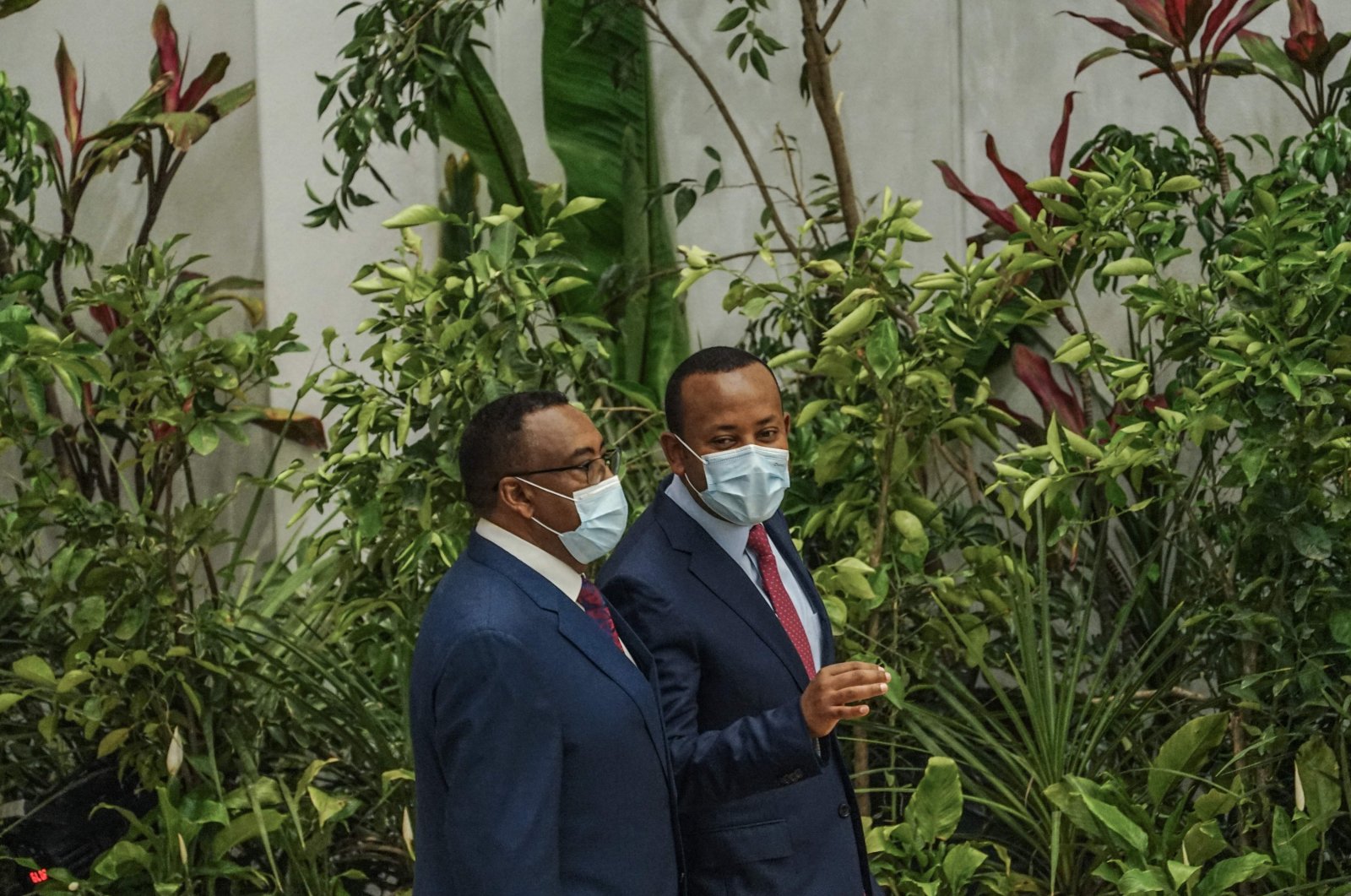 On Tuesday Ethiopia's Prime Minister Abiy Ahmed inaugurated the country's program to plant 6 billion trees throughout the nation this year, which comes ahead of elections with Abiy hoping to highlight his focus on the environment.

It is the third consecutive year that Abiy – the 2019 Nobel Peace Prize winner – has urged Ethiopians to plant billions of trees, part of his "Green Legacy" campaign to promote ecotourism and combat the effects of climate change.

Africa's second-most populous country is gearing up for national and regional parliamentary polls that were scheduled for June 5, though the electoral board announced at the weekend they needed to be pushed back because of logistical problems.

As officials work to identify a new date, Abiy called on Ethiopians to overcome ethnic, regional and religious differences and unite for the planting season which typically lasts until October.

"A seedling is not related to politics. Because, in politics, as a country that will hold an election within less than one month, we will campaign for a month," Abiy told a meeting that brought together regional leaders and Cabinet ministers.

"But the Green Legacy project that we start today will continue until September and October. After the election, it will continue on, not only for the government but also for citizens."

At Tuesday's launch, in a meeting hall filled with freshly watered seedlings, Agriculture Minister Omar Husen said more than 10 billion trees were planted in the first two years of the Green Legacy effort.

The goal is to hit 20 billion by the end of next year.

This year the government also plans to send 1 billion seedlings to neighboring countries.

The first round of planting in 2019 encountered problems related to tree placement.

In the capital Addis Ababa, some residents planted ornamental trees in wild forests outside the city center, while others placed large trees in the medians of busy streets – where they had no chance of survival.

Officials say they have learned from those snags, and Omar reported Tuesday that around 80% of trees planted so far had survived.

Abiy told Tuesday's meeting that the Green Legacy effort was just as deserving of attention as other events in Ethiopia – an apparent reference to ethnic conflict and the six-month-old war in Tigray that world leaders warn could be triggering a humanitarian disaster.

"The world's biggest media (outlets) have widely preached about our war, conflicts, security and disagreements at a high level," he said.

"These media (organizations) will now prove if they're truly friends of Ethiopia. If they preach about the Green Legacy at that level, then it'll reveal they can balance between the good and the bad, and don't hide the good."