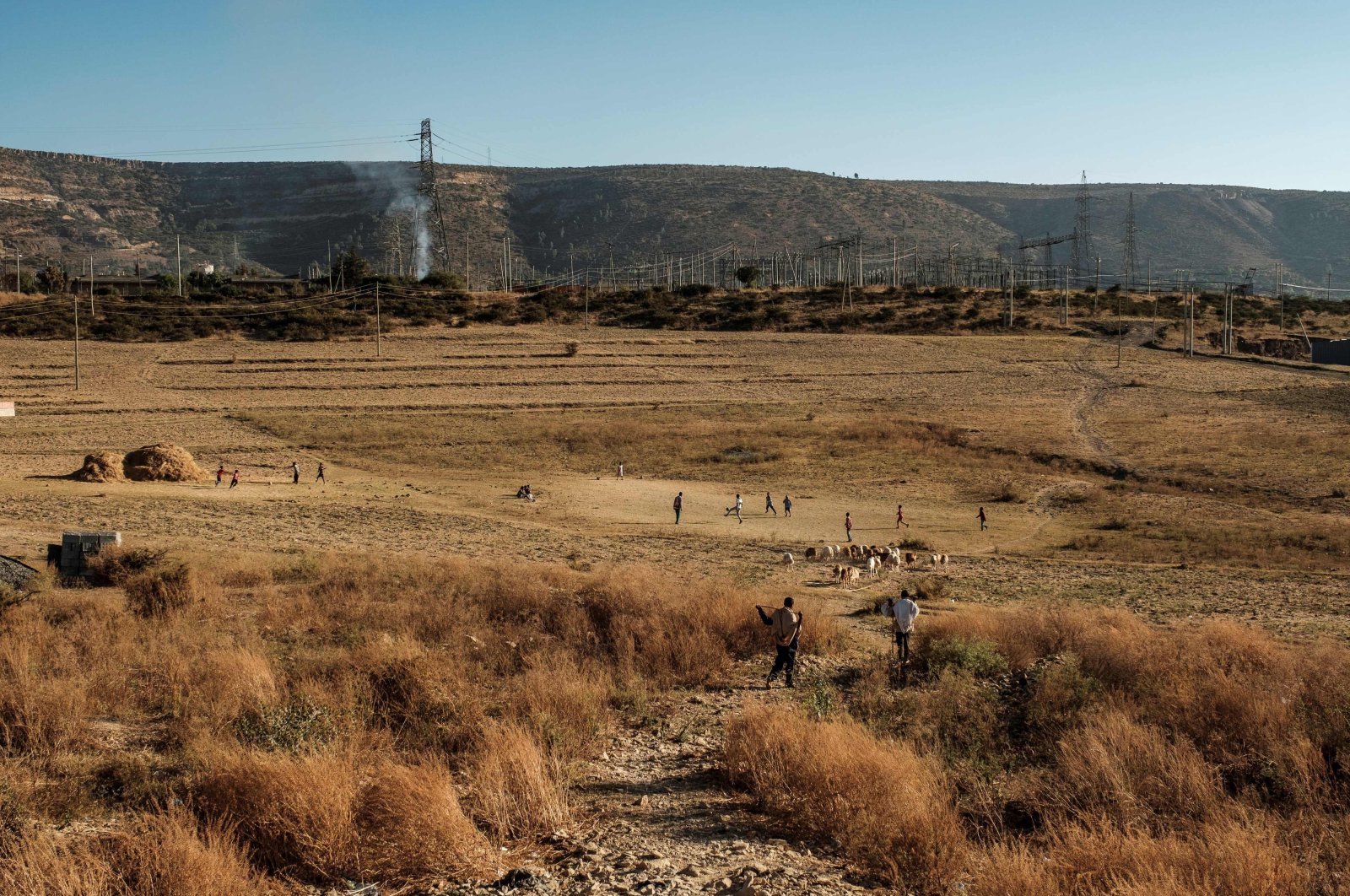 The Ethiopian Human Rights Commission said Wednesday that more than 100 people have been killed in the latest massacre along ethnic lines in the western part of the country. The Amhara Mass Media Agency, affiliated with the country's Amhara region, in a separate report cited witnesses as saying the attack occurred early Wednesday in the Metekel zone of the Benishangul-Gumuz region, a day after Prime Minister Abiy Ahmed visited the region and spoke about the need to bring those responsible for recent attacks to justice.

It was not immediately clear who the attackers were, though the head of the National Movement of Amhara political party, Belete Molla, asserted that they were Gumuz militia members. The ruling party in the region, the Benishangul-Gumuz Prosperity Party, said in a statement that “armed bandits” had committed a “horrifying crime,” as reported by The Associated Press (AP).

Amharas are the second most populous ethnic group in Ethiopia and have been targeted repeatedly in recent weeks. One rebel attack on Nov. 1 in the far western Oromia region killed at least 54 people, according to Amnesty International.

An attack in the Benishangul-Gumuz region in early October killed at least 14 civilians, according to a security official. It followed similar deadly attacks in September that also displaced over 300 people, leading the Ethiopian Human Rights Commission to say it was deeply alarmed.

Earlier on Thursday, Abiy wrote on his Twitter that "the government, to solve the root causes of the problem, has deployed a necessary force” in the region bordering Sudan.

“The massacre of civilians in Benishangul-Gumuz region is very tragic,” he added, according to Reuters.

Ethiopia has been grappling with outbreaks of violence since Abiy was appointed in 2018 and accelerated democratic reforms that loosened the state's iron grip on regional rivalries. Fana TV reported Thursday that the government's military had killed "42 anti-peace elements", without saying when the clash took place or identifying the armed men. It said the armed group had taken part in Wednesday's attack in Bulen county, citing regional officials.

The state-run Ethiopian News Agency (ENA) reported that five senior officials, including a state minister of the federal government, have been arrested in connection with security issues in Benishangul-Gumuz.

In a separate part of the country, Ethiopia's military has been fighting rebels in the separate northern Tigray region for more than six weeks in a conflict that has displaced more than 950,000 people. The deployment of federal troops there has led to fears of a security vacuum in other restive regions.