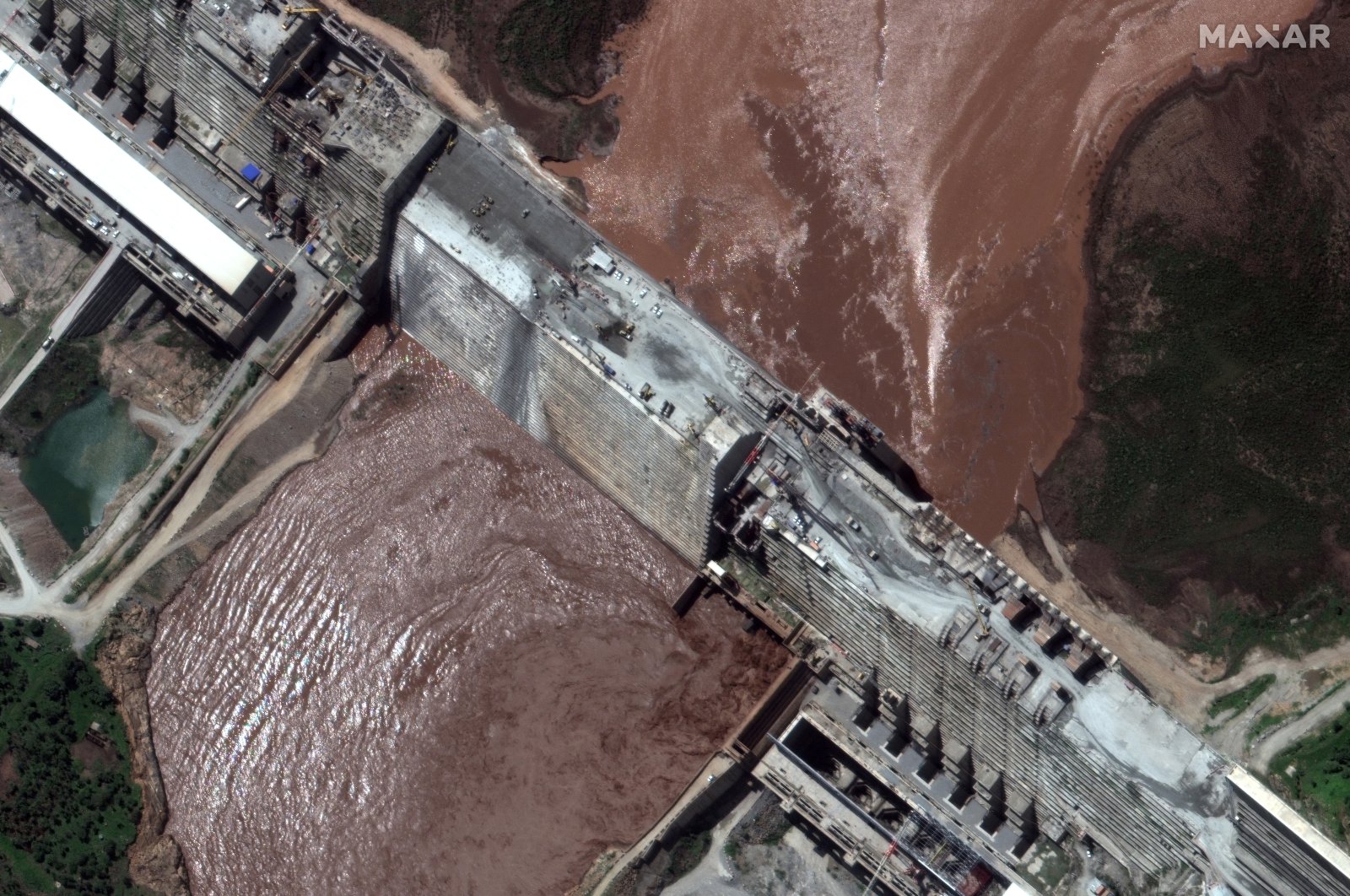 Ethiopia's state-owned broadcaster apologized on Thursday for "erroneous" reporting on the filling of the $5 billion Grand Ethiopian Renaissance Dam (GERD).

In a press conference in the capital on Wednesday, the Ethiopian Broadcasting Corporation (EBC) quoted water minister Seleshi Bekele as saying that construction of the dam and filling its reservoir "go hand in hand" and confirmed satellite images showing higher water levels in the reservoir were correct. However, following the reports on his remarks, the minister said higher water levels were due to recent heavy rainfall and not due to the conscious efforts to fill the dam.

"We apologize for the misrepresentation we made in our report concerning the minister's statement, and we resent having led international media houses to import the same error and disseminate that," said ETV, a news channel of EBC.

While Sudan rejected the unilateral action, Egypt also sought clarification on the issue.

Ethiopia began building the dam in 2011 on the Blue Nile, a tributary of the Nile River, near the border with Sudan. The 2015 Declaration of Principles signed between Ethiopia, Sudan and Egypt provides that Ethiopia reserves a right to go on construction in parallel with negotiations on the dam's filling and operation. The three countries failed to reach an agreement on regulating water flow from the dam earlier this week.