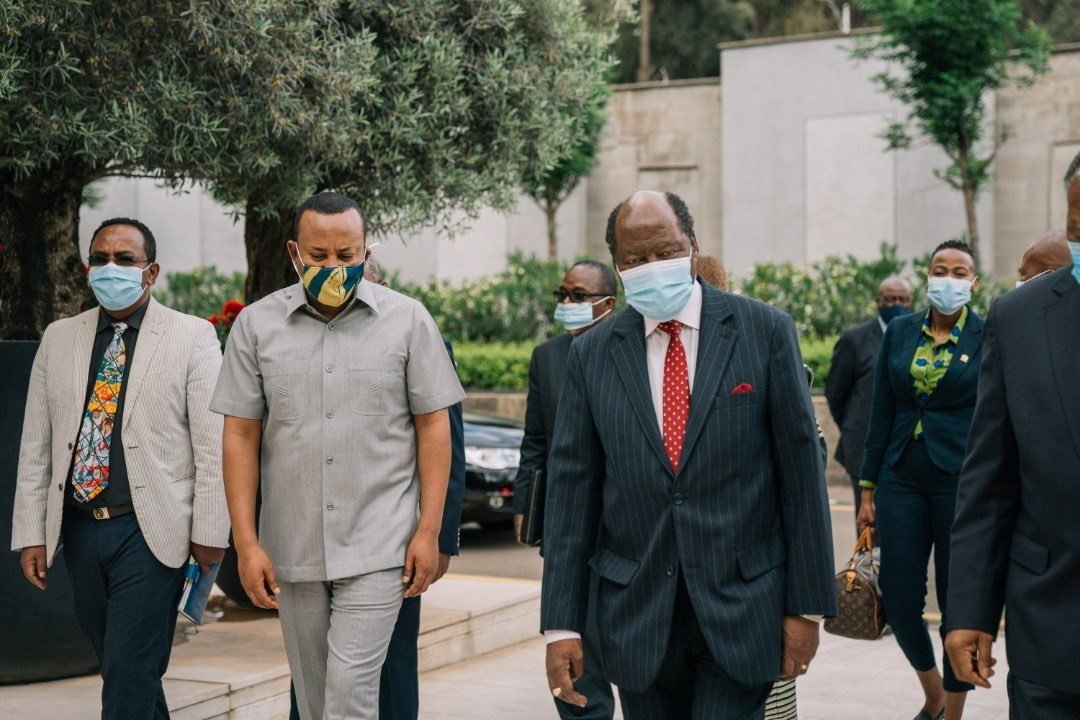 Ethiopia's Prime Minister Abiy Ahmed told parliament on Monday that federal troops had not killed a single civilian in their nearly monthlong offensive against rebellious local forces in the northern Tigray region. Abiy also said his army would not destroy Mekele, the capital of Tigray, after capturing it on the weekend.

"We are not the (TPLF) junta. We have responsibilities. We conduct ourselves responsibly," he said, as reported by Reuters, denying accusations that his forces have targeted civilian areas during the offensive.

Ethiopian government launched an offensive on Nov. 4 against the Tigray People's Liberation Front (TPLF), accusing the ex-guerrilla movement, which dominated the national government for nearly three decades until 2018, of insurrection. The war in the Tigray region has killed hundreds and probably thousands, sent refugees into Sudan, enmeshed Eritrea, impeded a peacekeeping mission in Somalia and heightened frictions between Ethiopia's myriad ethnic groups.

Abiy's federal forces took Mekele, a highland city of 500,000 people, on the weekend with relatively little resistance, though the TPLF later said it had shot down a plane and retaken one town. Claims from both sides are difficult to verify since phone and internet links to Tigray have been largely down and access has been tightly controlled since the war began.

Nearly a month of fighting between Ethiopian federal forces and Tigray regional ones has threatened to destabilize Ethiopia, the linchpin of the strategic Horn of Africa, and its neighbors. Ethiopia is a major contributor to an African Union peacekeeping force fighting al-Qaida-linked militants in Somalia but has disarmed several hundred soldiers of Tigrayan ethnicity there, questioning their loyalty.