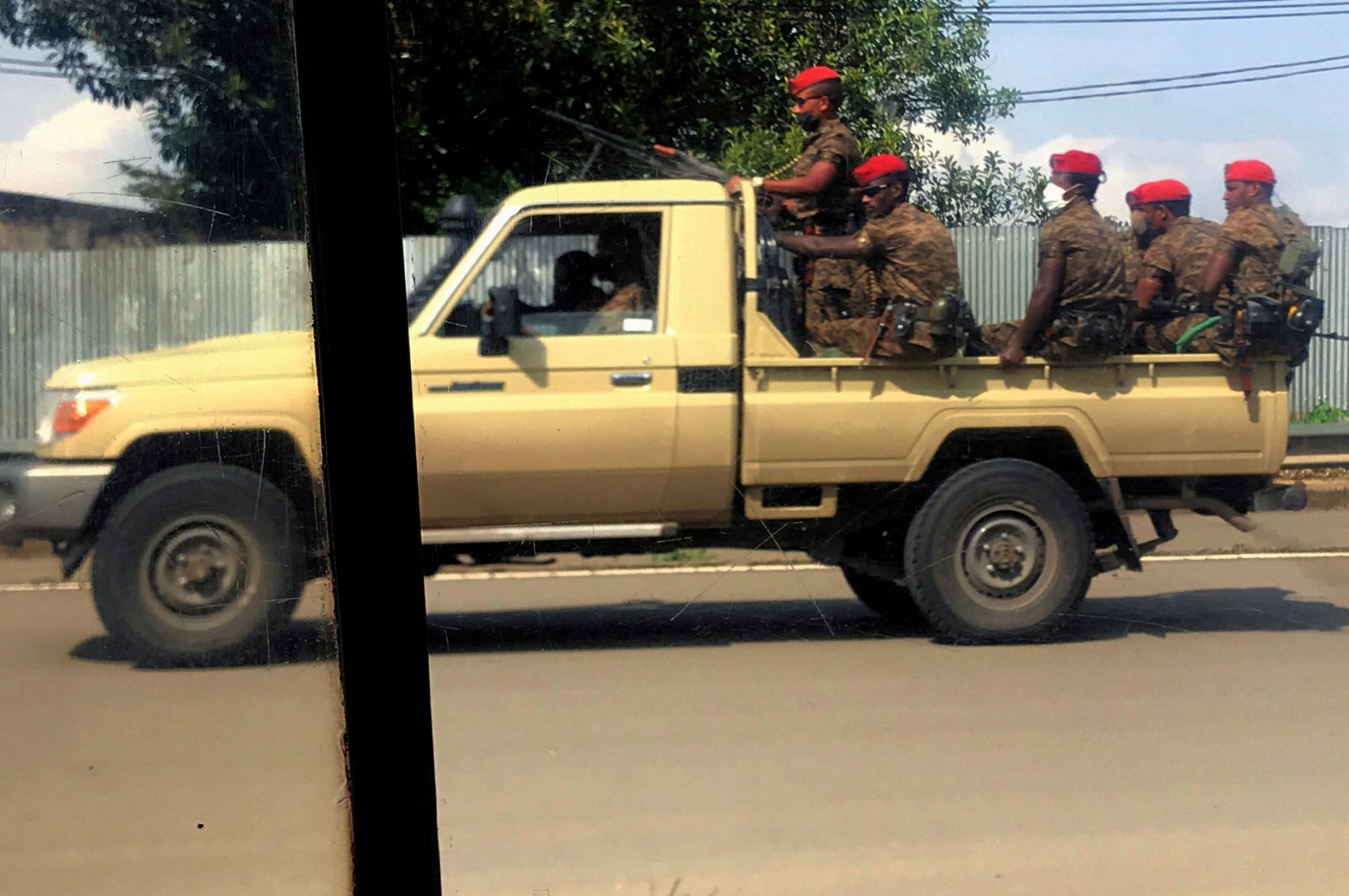 The death toll from demonstrations and ethnic violence that erupted in Ethiopia last week following the murder of a popular singer from the Oromo ethnic group has risen to 239, according to a tally of police figures.

Pop star Hachalu Hundessa, a hero to many Oromo who saw him as the voice of their marginalization, was shot dead by unknown attackers on Monday of last week, fueling ethnic tensions threatening the country's democratic transition.

Protests broke out in the capital Addis Ababa, as well as the surrounding Oromia region which is the homeland of the country's largest ethnic group, who have long felt sidelined and oppressed in the diverse nation.

Officials have attributed the deaths to a combination of lethal force by security officers and inter-ethnic violence.

"Due to the unrest that occurred in the region, nine police officers, five militia members and 215 civilians have lost their lives," acting Oromia police commissioner Mustafa Kedir said on state television on Wednesday.

Police in Addis Ababa had previously reported 10 deaths in the capital.

The death toll is an increase from 166 fatalities reported over the weekend.

Mustafa also said there had been "extensive damage and looting" of government and private property.

"To control this unrest more than 3,500 suspects have been arrested. They were anti-peace elements who carried out attacks using the artist's death as a pretext to dismantle the constitutional system by force," he said.

"The Oromo population should be inclusive of other ethnic groups that live among it."