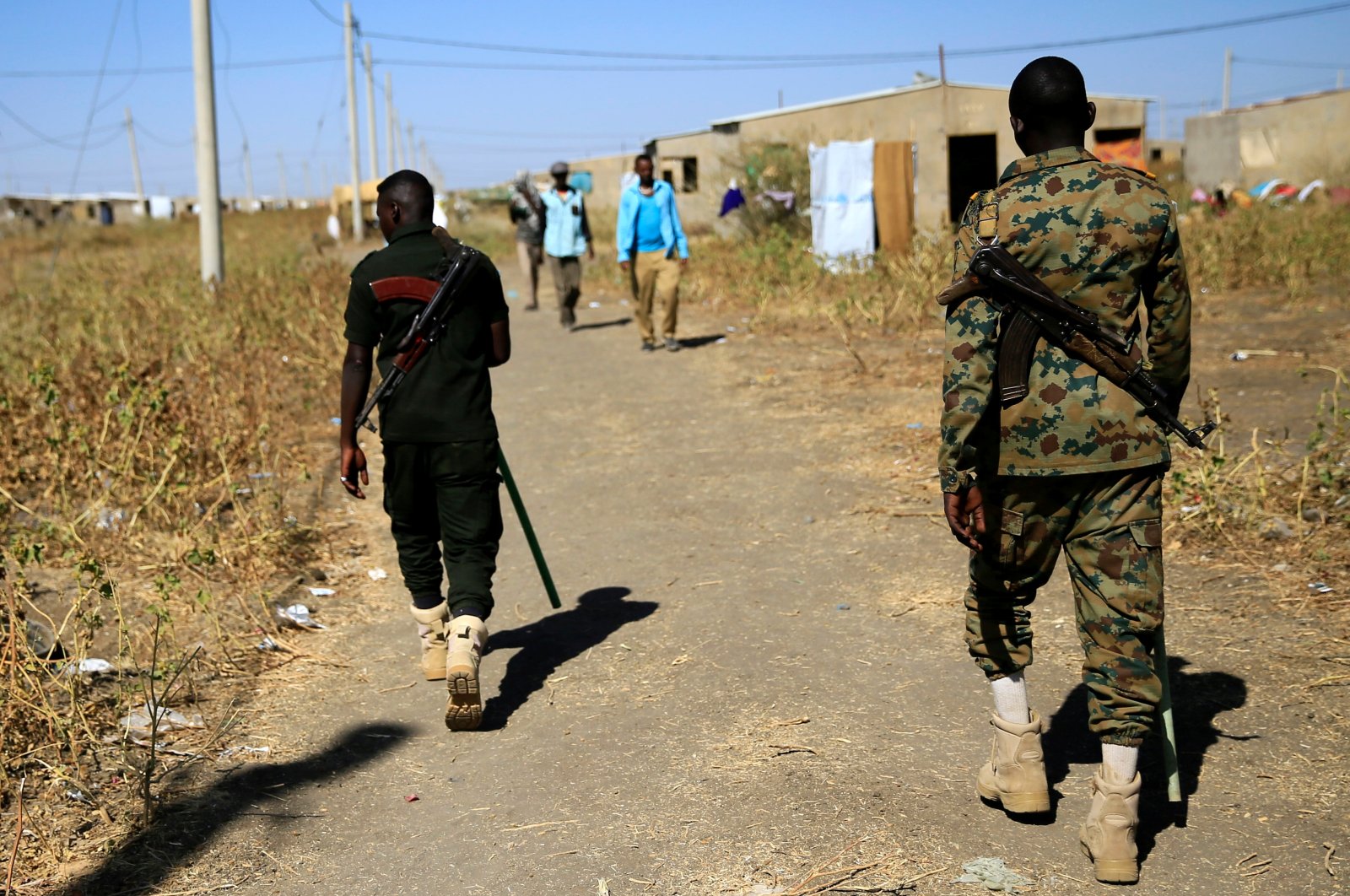 Ethiopia sent civil servants in Tigray back to work on Monday and ordered gun owners to disarm as Prime Minister Abiy Ahmed's government sought to show normality in the still-isolated northern region after weeks of war.

Some power and telephone links were also restored in regional capital Mekele after a virtual communications blackout since federal troops' Nov. 4 offensive. But there were reports of massive fuel and food price hikes, plus water shortages. Tigray is still off-limits to journalists without a permit.

Earlier, Abiy declared victory over the former local ruling party, the Tigray People's Liberation Front (TPLF). The powerful TPLF dominated the federal government for nearly three decades before he took office in 2018 – and they had feuded since then.

Thousands of people are believed killed and nearly a million fled their homes during airstrikes and ground battles in Tigray that exposed bitter ethnic divisions around the vast nation. The government seized Mekele, home to 500,000 people, on Nov. 28, and released a video last week entitled "Normalcy in the eyes of the residents" featuring interviews with Tigrayans.

The government said mobile voice services in Mekele and six other towns had been restored and that electricity was also back in the regional capital. However, of 18 calls Reuters made to Mekele on Monday, only three connected.

The civil aviation authority said it reopened airspace in the Tigray region at 2 p.m. (1100 GMT) on Monday. A 40-year-old driver reached by phone in Mekele said power was back but there was little water while food was extremely expensive.

"People are going outside because they are hungry," he told Reuters on condition of anonymity. He said the price of fuel had jumped nearly 14 times from 22 birr ($0.57) before the conflict to 300 birr on the black market. A kilo of berbere, a popular spice, soared from 70 to 800 birr.

"People are still afraid and worried," a journalist based in Mekele told Reuters, also on condition of anonymity. Banks remained closed, and though water was available in some parts of the city, it was not yet in his neighborhood, he added. The new government-appointed provisional administration for Tigray has told state employees – including rank-and-file workers from the previous administration – to return to work on Monday or be fired.

Gun owners must hand in weapons by Tuesday or risk arrest. Administration head Mulu Nega said he was too busy to comment when Reuters tried to reach him on Monday. TPLF leaders, believed to be hiding in the mountains, have previously said they were fighting back.