Ethnic violence in Ethiopia's Amhara kills 'up to 200': Official 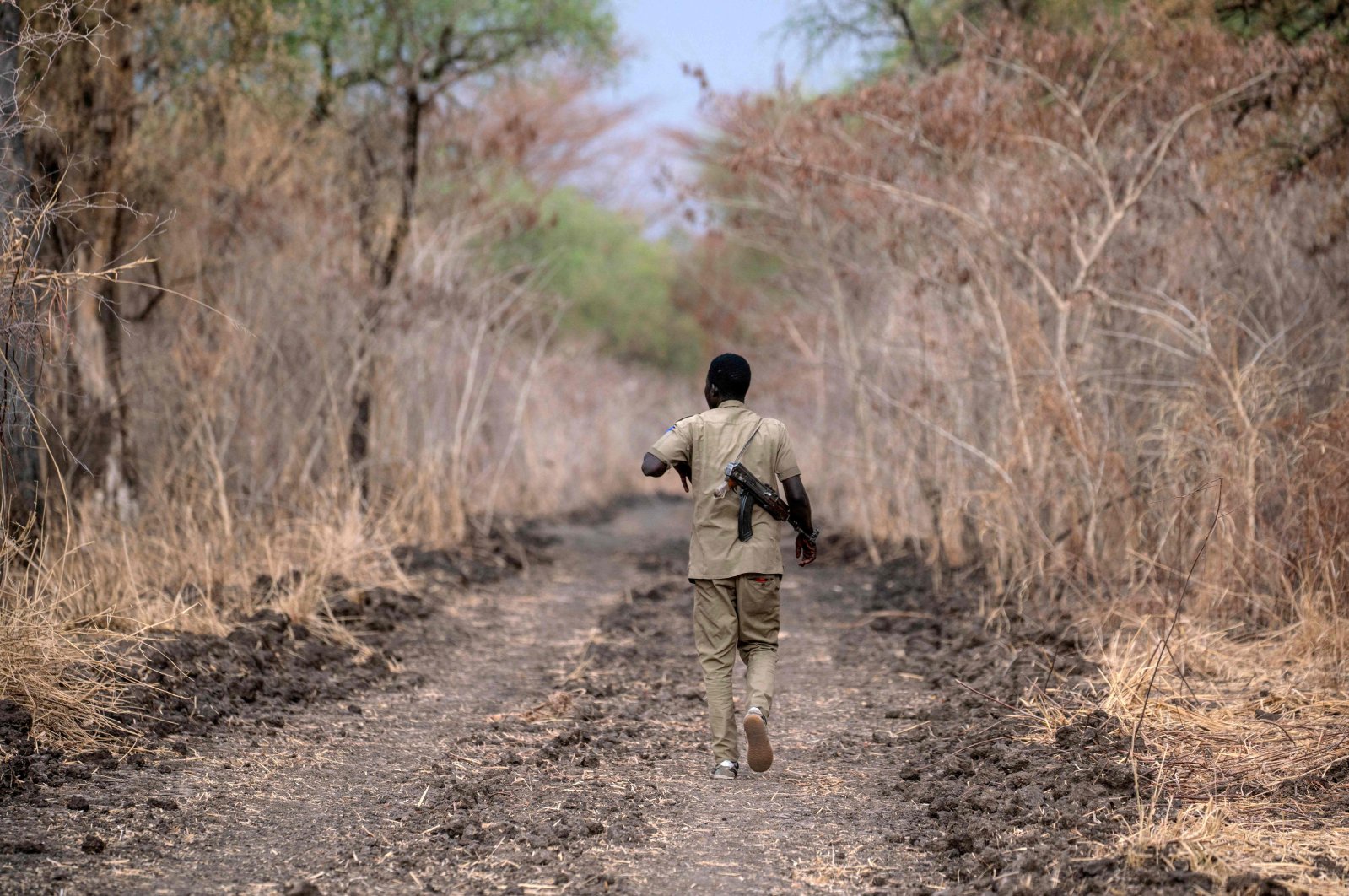 The attacks featuring gunfire and widespread arson have ratcheted up fears of insecurity in Africa's second-most populous country ahead of national elections planned for June.

The Amhara region is dominated by the ethnic Amhara group, Ethiopia's second-largest. The violence kicked off last week in the North Shoa and Oromo special zones, the latter of which is populated mainly by Oromos, the country's largest group.

The two zones' chief administrators have so far declined to give precise death tolls but Endale Haile, Ethiopia's chief ombudsman, told Agence French-Presse (AFP) Friday after visiting the area that as many as 200 people may have died.

"It's safe to say that more than 100 died. The estimate is up to 200," Endale said, noting that his figures were "based on information from displaced people."

That comes on top of more than 300 killed and 50,000 displaced during a flare-up of violence in the same area in March. It is unclear what exactly is driving the bloodshed.

Amhara officials have pointed to the involvement of the Oromo Liberation Army rebel group, but the group denies having a presence there. Ethiopia's military said Sunday it was sending in troops to try to calm the situation. Endale, the ombudsman, said the situation was calm when he visited Thursday and Friday.

"Now the command force is established in the area and they are trying to settle the problems," he said. "It needs political intervention and religious fathers and different elders to reconcile both peoples."

Reports of attacks targeting ethnic Amharas have spurred several days of protests in cities across the region. Security forces on Thursday used tear gas and fired live rounds into the air to disperse crowds in the regional capital, Bahir Dar, but there were no confirmed casualties.

Prime Minister Abiy Ahmed, winner of the 2019 Nobel Peace Prize, is under mounting pressure to address the violence. Abiy, the country's first Oromo leader, came to power in 2018 after several years of anti-government protests staged by Oromo and Amhara youths. But his tenure has been marred by ethnic violence, and analysts warn national elections scheduled for June 5 could bring further insecurity.