Food crisis worsening in West Africa after COVID-19 and attacks 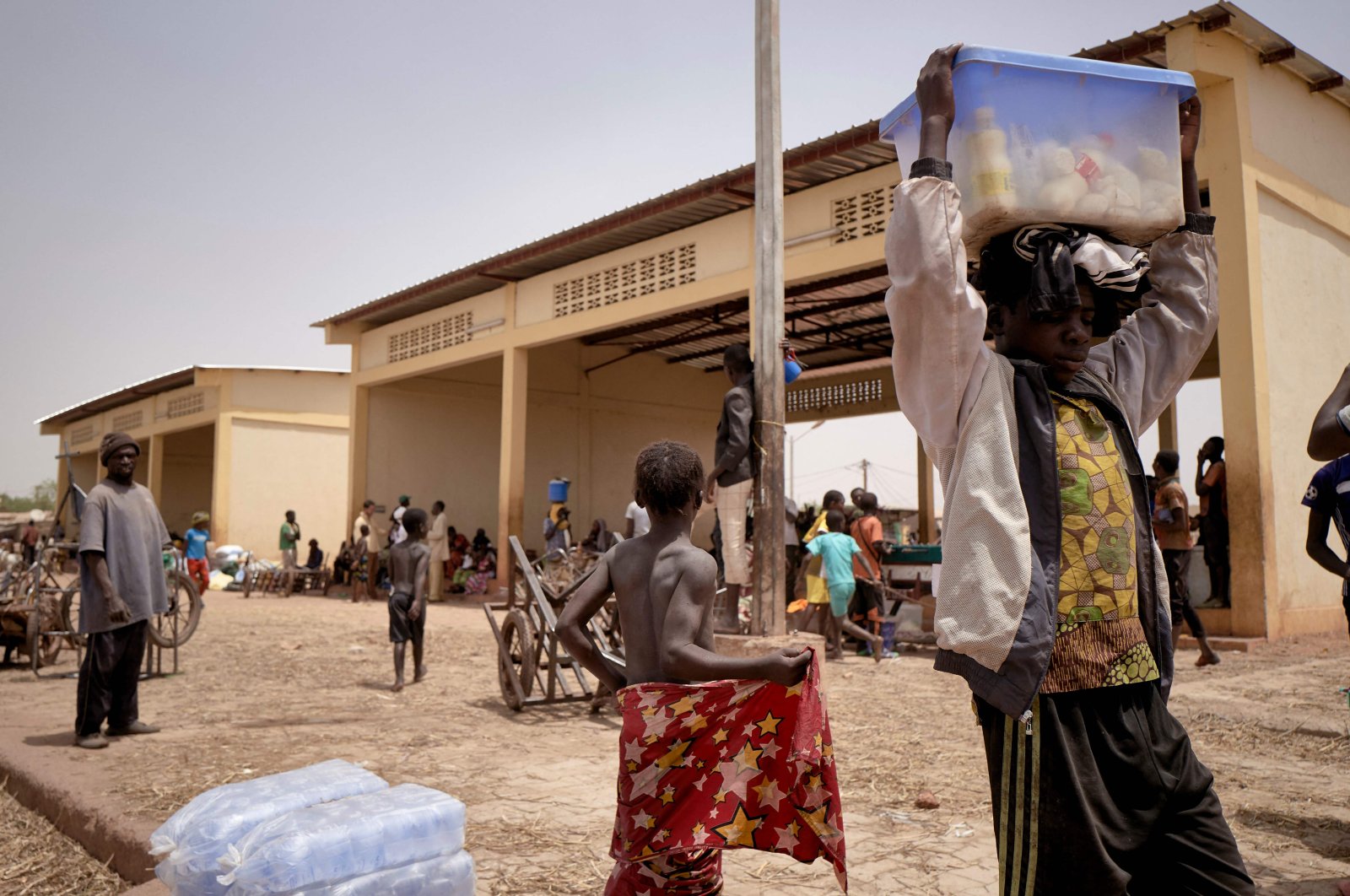 Nearly 20 million people are starving in West Africa and the Sahel region as the vast area is torn by conflicts and the coronavirus pandemic, experts warned Thursday.

The situation could worsen between June and August, with as many as 27 million people needing immediate food aid, or nearly one in 10 people in 14 countries, the experts said.

In Nigeria alone, 12.8 million people could face a food crisis "or worse" this summer, according to the Food Crisis Prevention Network, which includes representatives of governments, NGOs, lenders and U.N. agencies.

Nigeria has faced conflicts with extremists in the northeast, armed gangs in the northwest as well as dealing with communal strife in central regions, separatist tensions in the southeast and piracy in the nearby Gulf of Guinea.

The tri-border region of Burkina Faso, Niger and Mali has also been plagued by extremist violence against civilians for years.

In addition to conflict, the displacement of 5.6 million people, weak economies and the pandemic have worsened food shortages in the region, according to the network.

Nearly three million people could face a food crisis in Burkina Faso in the coming months, 2.3 million in Niger, 1.8 million each in Chad and Sierra Leone, 1.3 million in Mali and nearly one million in Liberia.

The network was created to analyze the food situation in the region and help governments and donors find responses to the problem.

But several officials said humanitarian aid was not the only answer.

"It is crucial for us to change the way we manage crises," said Niger's former Prime Minister Ibrahim Mayaki, honorary president of the Sahel and West Africa Club.

"It is essential we change the way we deal with crises. It means investing in the long term to address the root causes of famine and malnutrition," Mayaki said.