More than 10,000 displaced by violence in Niger, UN says 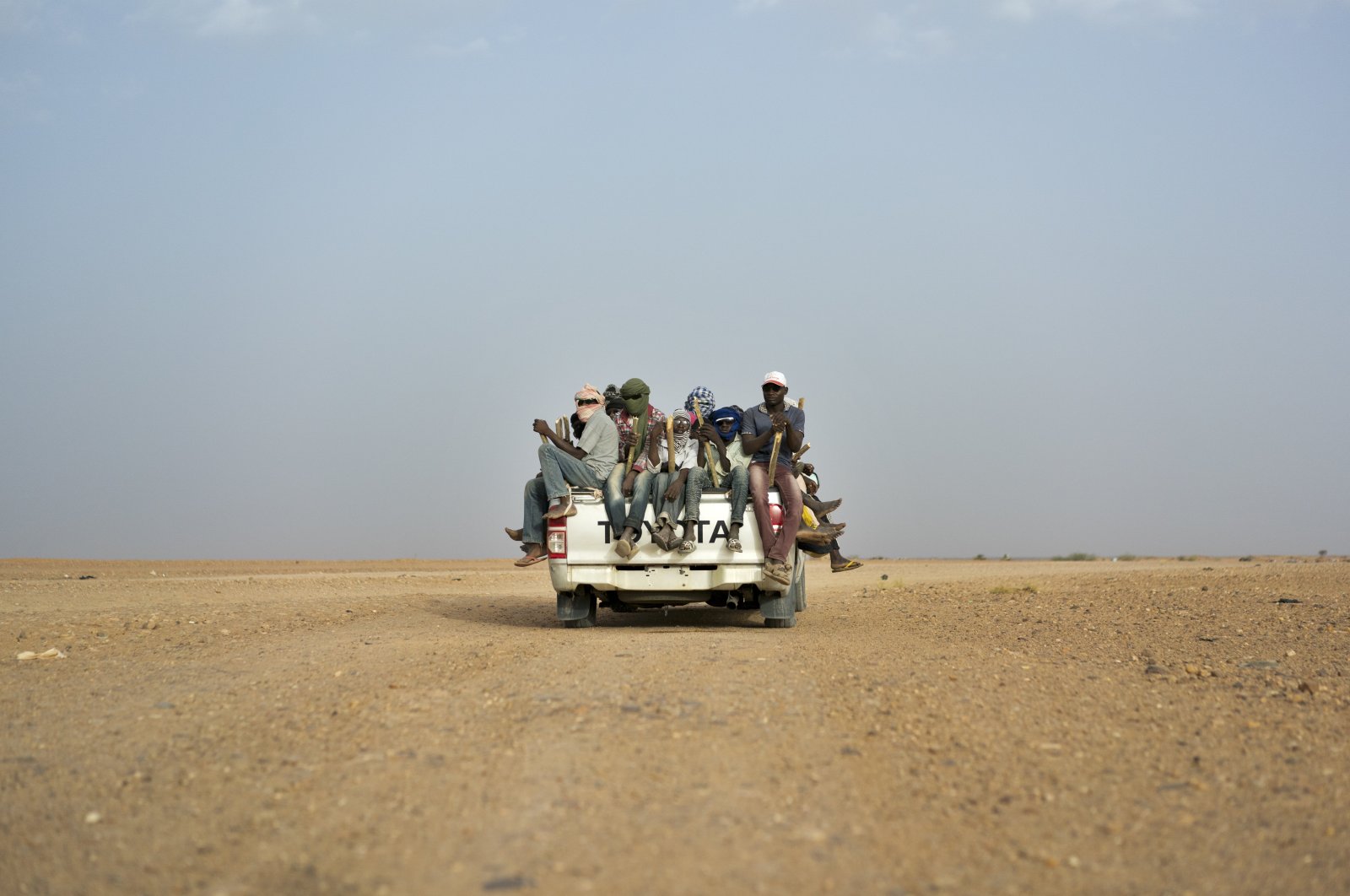 About 10,600 people have been displaced following recent attacks in two villages in Niger's Tillaberi region, according to the United Nations Office for the Coordination of Humanitarian Affairs (OCHA).

The Saturday attack claimed 105 lives – 73 in Tchombangou village and 32 in Zaroumadareye village. Hundreds of survivors fled the scene on foot, according to the U.N. The Nigerien government provided initial support to the people affected, including food, medical supplies, health care services and financial assistance to the families of deceased civilians, OCHA said Thursday.

There are 17 children, including 10 boys and seven girls aged 3-15 years, among the victims, according to UNICEF Niger. The OCHA in Niger said 26 injured people are currently receiving medical treatment.

Following the Jan. 2 attacks on two villages in the Tillaberi region, the majority of internally displaced people found refuge in Mangaize village with vulnerable host families. More than 500 displaced children are now out of school, according to the U.N.

Last month, at least 28 people were killed and hundreds more wounded in an attack, later claimed by the Boko Haram terrorist group, in Niger's southeastern Diffa region, the U.N. said. The Tillaberi region, where the villages were attacked, has been frequently targeted by terrorist groups based in Mali since 2017, with a state of emergency declared in the area. Niger, Burkina Faso and Mali in the Sahel are at the epicenter of one of the world's fastest-growing displacement and security crises.

The region is already hosting 851,000 refugees and nearly 2 million displaced people, according to the U.N. High Commissioner for Refugees (UNHCR).