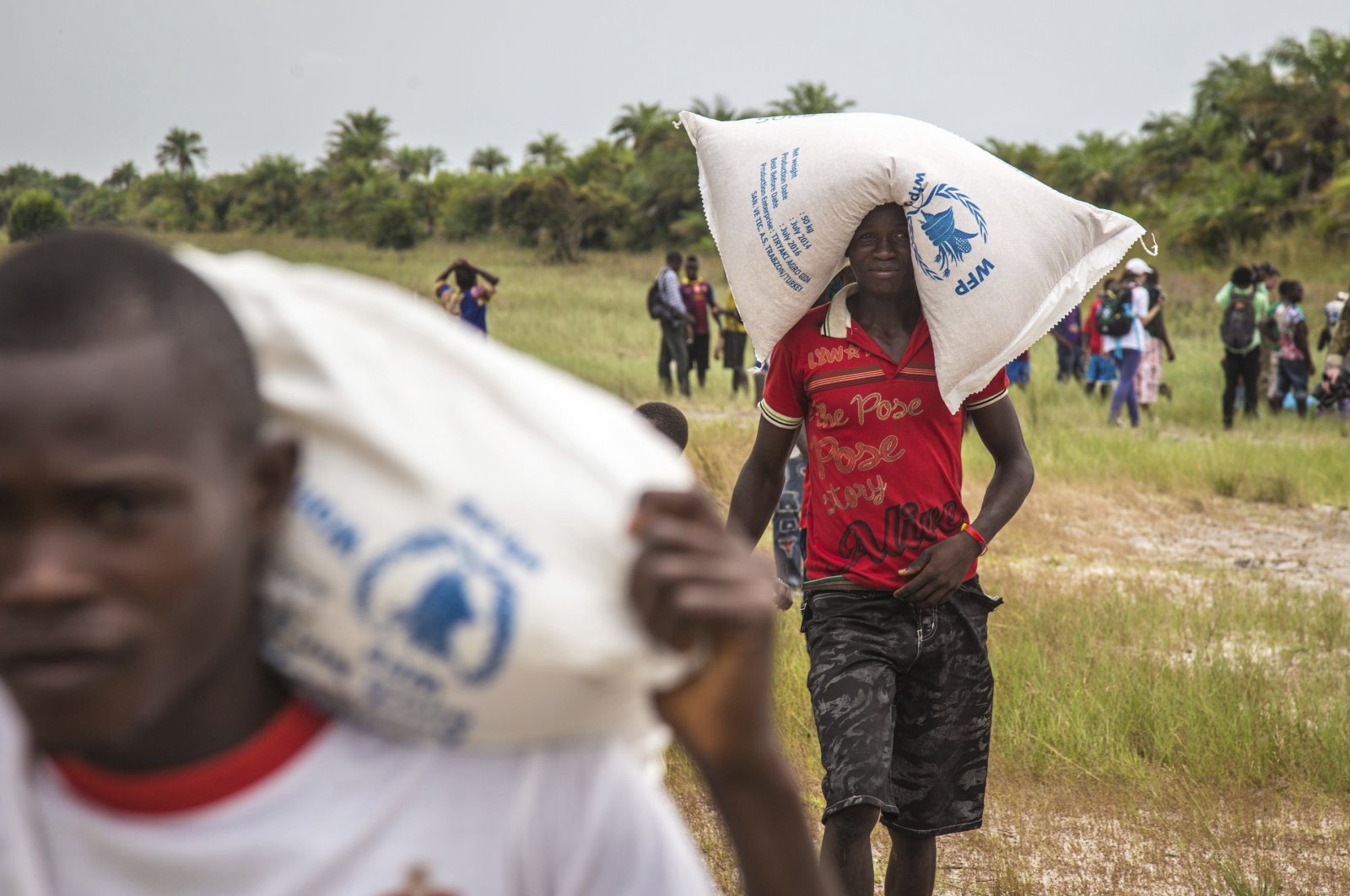 As the world marks World Food Day on Friday with the aim of achieving "zero hunger," millions of people in East Africa are facing growing food insecurity due to desert locust invasions.

In Kenya, locust swarms – said to be the worst in 70 years – ravaged farmlands just before the harvest period, destroying huge swathes of food crops.

According to the World Bank, the country's northern region is the worst-hit and the food security of some 3 million people is under threat.

The downpour, though, also provided fodder for desert locust swarms that originated in Yemen, moved to Somalia and spread across East Africa.

The U.N.'s food assistance agency has warned that a new wave of locusts is about to hit the region, saying the imminent insect invasion will aggravate existing food shortages.

In Kenya, where locusts have torn through more than a quarter of the country's counties, farmers and nomadic pastoralists have been left devastated.

"The locusts have eaten everything in my farm; an acre of maize, millet, watermelons, and vegetables was just gone in a single day," Anne Ajele, a farmer in the Turkana East county, told Anadolu Agency.

"Even thieves would not have taken this much from me. I will sleep hungry and so will you because your food comes from farms like mine."

A desert locust adult can consume roughly its own weight in fresh food per day-about two grams every day, so a small swarm eats the same amount of food in a day as about six elephants, 20 camels, or 35,000 people, according to FAO.

"The damage that desert locusts can cause is not an exaggeration. Many farmers are facing grave threats to their food security. We have to support them through this crisis and the recovery period," said Tobias Kavarsha, a representative of the U.N. agency in Kenya.