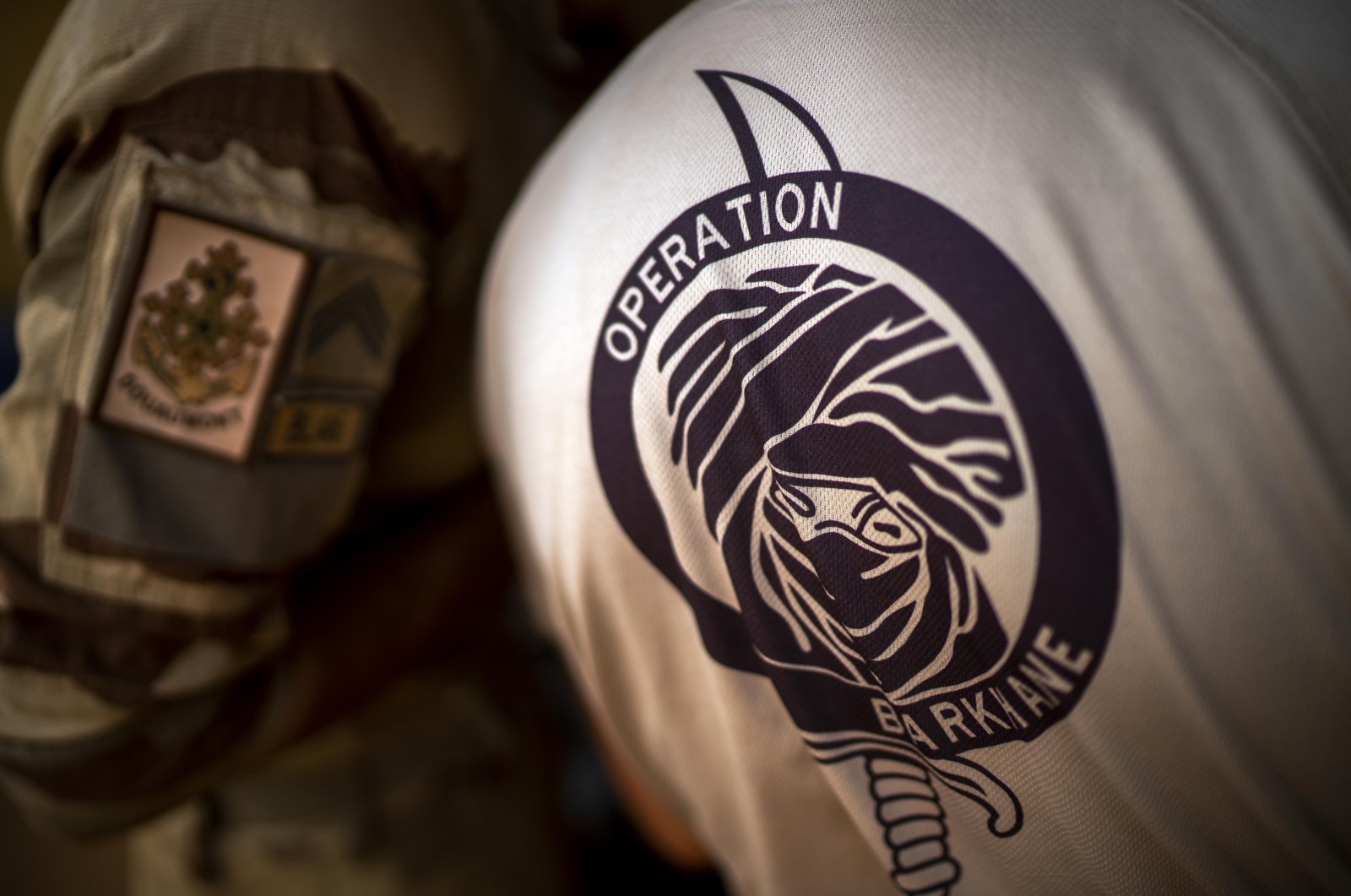 The study, "France's Shadow War in Mali Airstrikes at the Bounti Wedding," was carried out by Stoke-White Investigations, a unit of the U.K.-based Stoke White Lawyers.

According to the report, contrary to France's claim that it attacked an armed terrorist group Katiba Serma, which is affiliated with al-Qaeda, the attack in Bounti village as part of Operation Barkhane on January 3 led to civilian deaths.

The publication, citing an investigation by the U.N. Multidimensional Integrated Stabilization Mission in Mali (MINUSMA), said 22 people were killed in the attack – 19 civilians and three suspected members of Katiba Serma. Another eight civilians were injured.

The victims were all men between the ages of 23 and 71, mostly residents of the village.

Operation Barkhane was launched by the French military in 2014 to conduct operations against extremist armed groups in the Sahel region. Some 5,100 armed personnel are deployed in Burkina Faso, Chad, Mali, Mauritania and Niger, also known as the "G5 Sahel."

The investigation made use of interviews, open-source intelligence tools and techniques, along with verified sources on the ground.

In consultation with the Armed Conflict Location & Event Data Project (ACLED), the unit also received data on 51 fatalities from civilians targeting incidents involving French forces in Mali between 2017 and 2021.

The investigation team also spoke to the victims of the French attack.

"I attended the wedding ... there were groups of people at the wedding party, spread apart a few meters. I was injured by the airstrikes and lost consciousness for a while," said M.M. "It was only after I was evacuated to Douentza for medical treatment by Doctors Without Borders, I learned that there had been an attack on the wedding party."

The victim, whose relatives were killed in the attack, added that he had two injuries, including one on his body and another on his heart.

A.D., another victim, said: "I lost my cousins in these airstrikes. I heard the planes and then ‘Boom! Boom!' After some time, we returned to the scene and found several people killed and others injured."

The report called for an urgent independent investigation into the attack. "The French Ministry of Armed Forces must release its legal justification for the attacks on the wedding in Bounti, so that it can be assessed by legal experts," it said.

It urged France to release a communication transcript between the drone pilot, and any intelligence officer and/or commander that called in the airstrikes via pair of Mirage 2000 fighter aircraft to fully understand what happened in real-time.

The report also called on France to make public any official or unofficial targeted killing policy in the Sahel region.