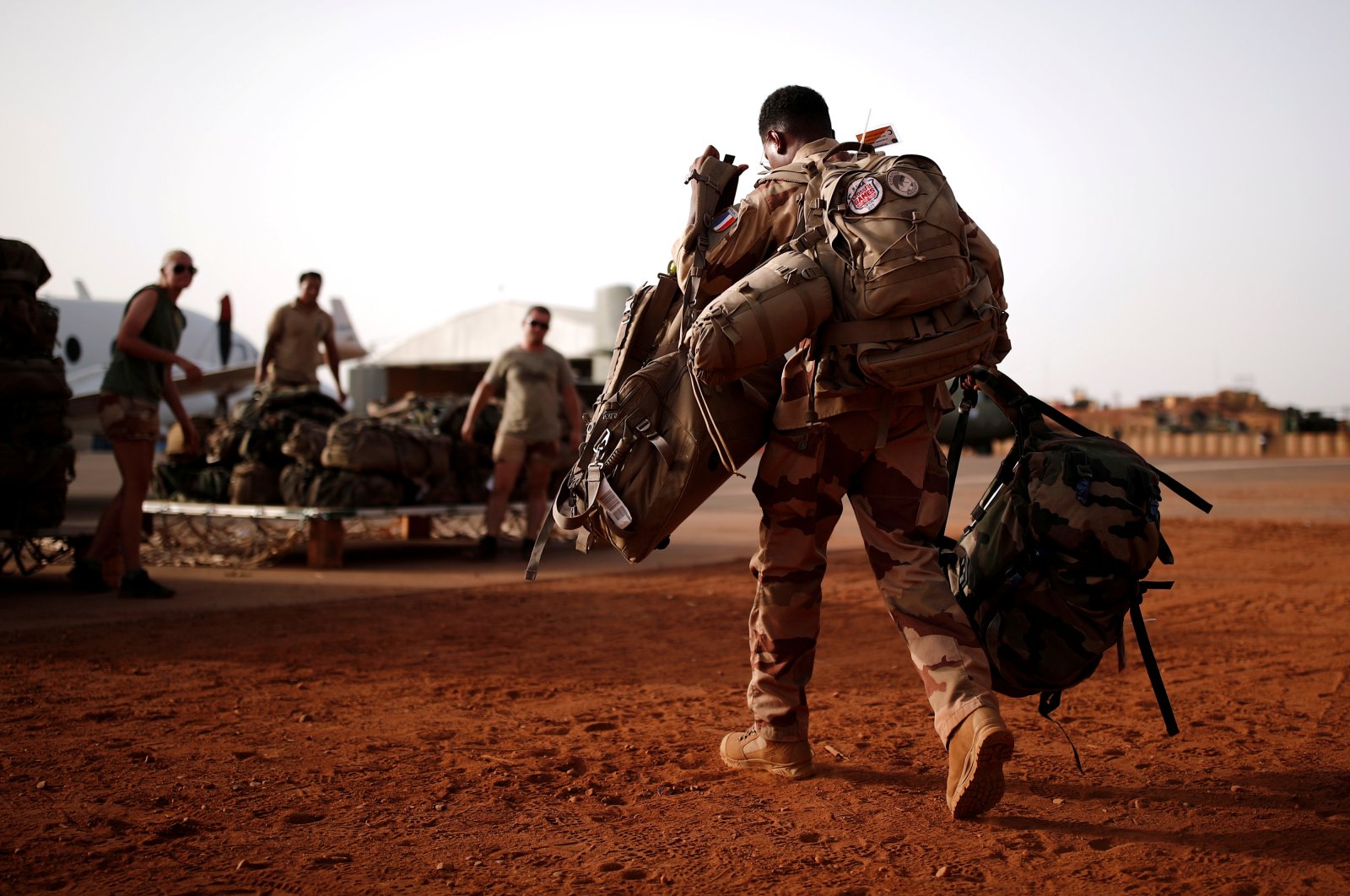 France said on Friday its military forces had killed al Qaeda's North Africa chief Abdelmalek Droukdel during an operation in northern Mali, a key fighter that its forces had been hunting for more than seven years.

"On June 3, French army forces with the support of their local partners, killed al Qaeda in the Islamic Maghreb's emir, Abdelmalek Droukdel, and several of his closest collaborators, during an operation in northern Mali," French Armed Forces Minister Florence Parly wrote on Twitter.

Droukdel was among North Africa’s most experienced militants and was one of those who took part in the militant takeover of northern Mali before a French military intervention in 2013 drove them back and scattered fighters across the Sahel region.

Droukdel was believed to be hiding in the mountains of northern Algeria. The group operates across northern Mali, Niger, Mauritania and Algeria.