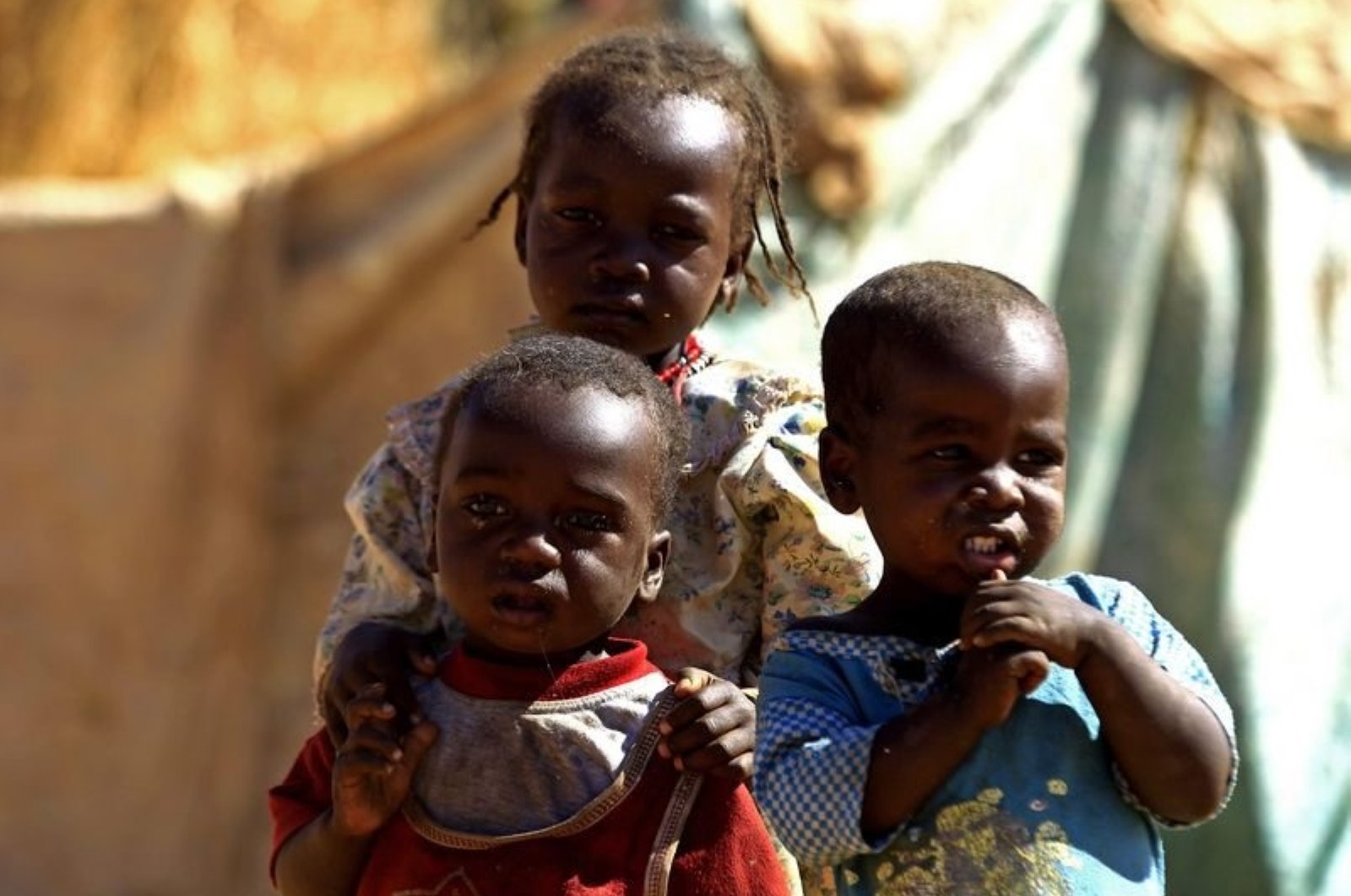 U.N. officials on Sunday reported a fresh massacre of more than 60 people in Sudan's West Darfur, as the country's prime minister promised fresh troops for the conflict-stricken region.

Attackers targeted members of the local Masalit community, looting and burning houses and part of the local market, a statement said. Around 500 armed men attacked Masteri Town, north of Beida, in Darfur on Saturday afternoon, said the statement from the U.N. Office for the Coordination of Humanitarian Affairs (OCHA). The attack in Masteri village in the West Darfur state "was one of the latest of a series of security incidents reported over the last week that left several villages and houses burned, markets and shops looted, and infrastructure damaged," the U.N. body said Sunday.

Following the attack, around 500 locals staged a protest demanding more protection from the authorities. On Sunday, Prime Minister Abdalla Hamdok said the government would send security forces to conflict-stricken Darfur to “protect citizens and the farming season.”

In a separate incident, at least 20 people died and 22 others were injured after gunmen from an unidentified militia attacked a village in the state of South Darfur, witnesses and a local community leader said Saturday. On Sunday, three people, including a woman, were killed during a renewed dispute between farmers and shepherds in the Al-Jarf area in North Darfur state, Sudan News Agency (SUNA) reported, adding that security forces intervened and separated the two sides. Recent violence by militias in North Darfur prompted authorities to declare a state of emergency on July 13.