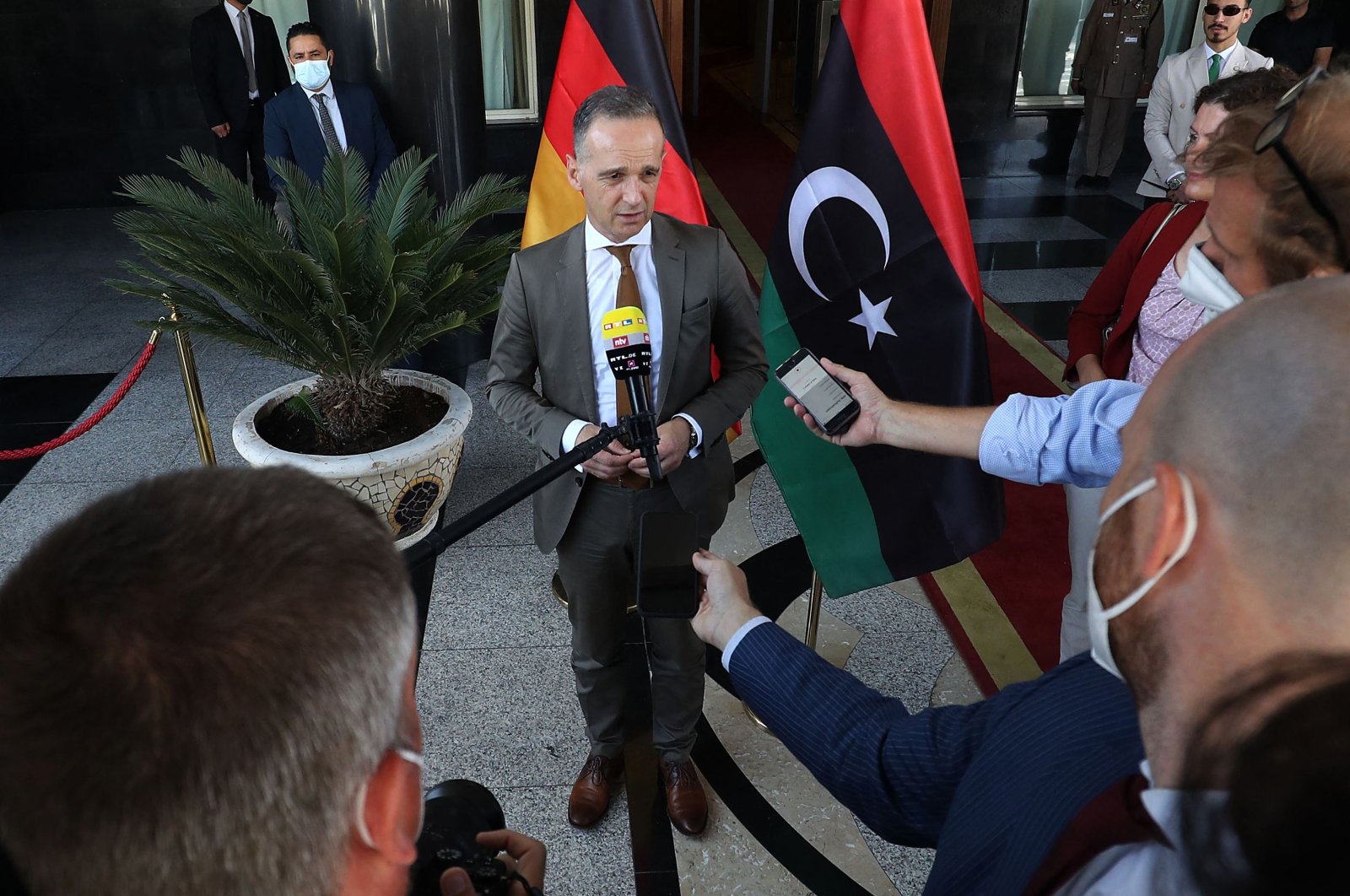 “Today, we want to show with the reopening that Germany is and will remain a committed partner of Libya,” Maas said upon his arrival in Tripoli. “We want to have a voice in the Libyan capital again,” he added.

German diplomats left Libya in 2014 due to the country’s instability and spiraling violence and worked from neighboring Tunisia.

Maas praised the country’s efforts to reach more stability over the past two years.

“Today there’s a national unity government, the oil blockade has been ended and the weapons have mostly been silenced,” Maas said, according to a statement from the German Foreign Ministry.

He added that, “Libya needs continued international engagement to achieve progress for all people in Libya.”

In 2011, a NATO-backed uprising toppled and later killed longtime dictator Moammar Gadhafi and led to the collapse of order in the North African country. The oil-rich country was long been divided between a United Nations-supported government in the capital, Tripoli, and rival authorities based in the country’s east, each backed by armed groups and foreign governments.

In April 2019, eastern-based putschist Gen. Khalifa Haftar and his forces, backed by Egypt and the United Arab Emirates, launched an offensive to try to capture Tripoli. Haftar’s 14-month campaign collapsed after Turkey stepped up its military support of the U.N. recognized government.

In October, a cease-fire agreement including a demand that all foreign fighters and mercenaries leave Libya within 90 days led to a deal on elections to be held this year in December and the transitional government that took office in February.

Germany has tried to act as an intermediary between warring parties in Libya in the past.

In June, Germany and the U.N. hosted a Libya conference in Berlin on the future of the crisis-ridden country. At the conference, Germany vowed to keep up the pressure until all foreign forces have been withdrawn from Libya.