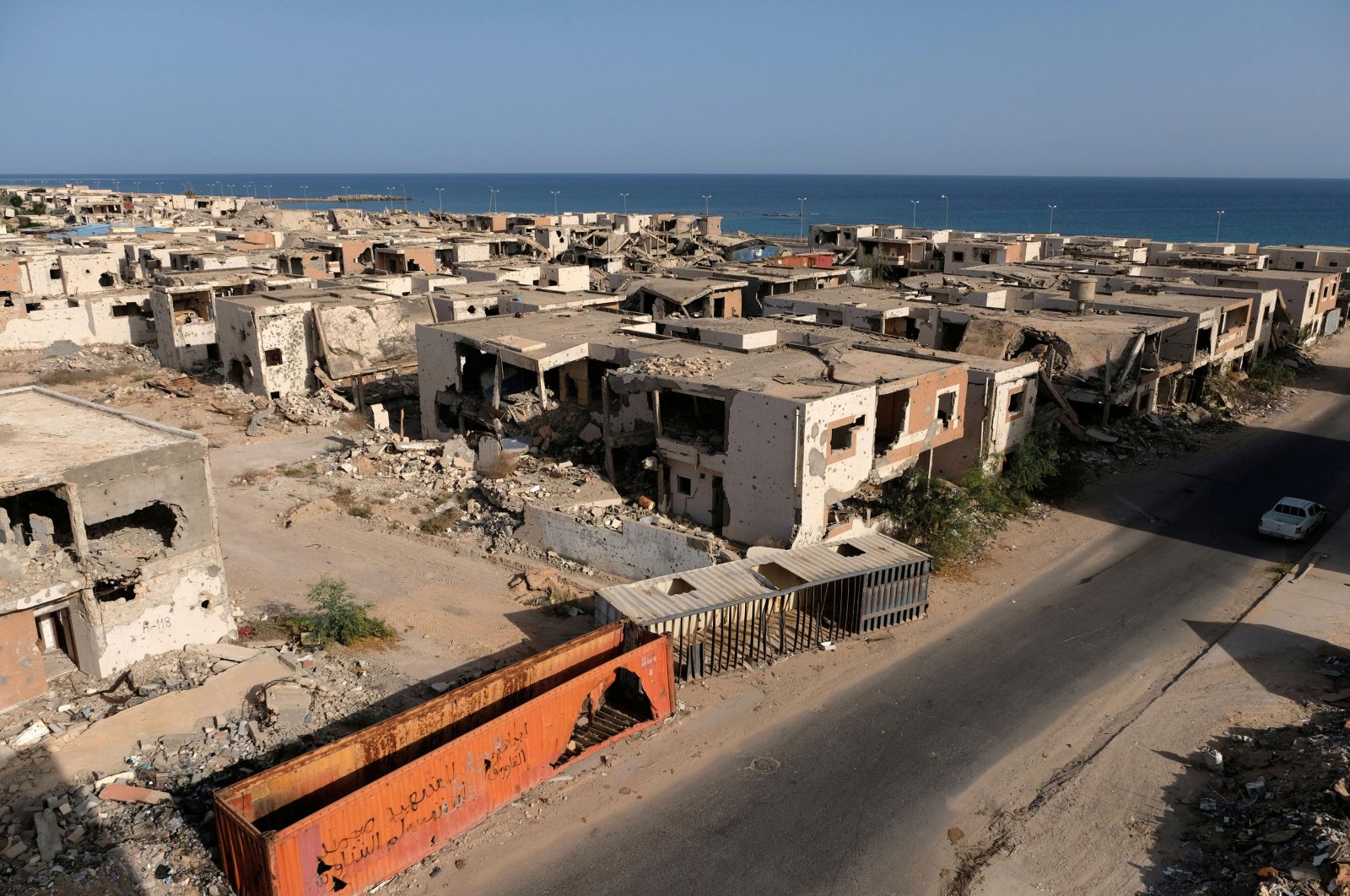 Militias loyal to the putschist Gen. Khalifa Haftar have ordered fishermen near the Sirte Port to leave the area, an official said Thursday.

Abdul-Hadi Daraa, a spokesperson for the Sirte-Jufra Liberation Operations Room of the Libyan Army, said that the militias told fishermen to remove their boats from Sirte Port within five days, according to a report by the Anadolu Agency (AA).

Daraa noted that the order indicates that the Haftar militias do not have the intention to implement the decision reached following the 5+5 Joint Military Commission.

He continued by saying that the agreement includes the withdrawal of foreign mercenaries from the region and removal of mines in the area, but the military movements in the Sirte-Jufra area do not look like Haftar’s militias are acting in line with the deal.

Daraa also said that Russian mercenaries are still present in the Wadi Jarif Dam and Battuma areas, as well as the Ghardabiya Air Base.

The sixth round of the 5+5 Joint Military Commission meetings between representatives of the Libyan Army affiliated with the legitimate Libyan government and forces aligned with warlord Haftar took place last week in Sirte. The purpose of the meetings was to advance the implementation of the recently inked cease-fire, following talks in Ghadames, a desert oasis some 465 kilometers (290 miles) southwest of the capital Tripoli, near Libya's borders with Algeria and Tunisia.

As a result of the talks, which began Oct. 19, it was agreed that the coastal road, which connects significant population centers of the country’s east and west, would be opened while mines on this route would be removed for the safe passage of civilians and armed units. Foreign powers would also withdraw primarily to Tripoli and Benghazi.

Similarly, during the Tunis talks, the Tripoli-based United Nations-recognized Government of National Accord (GNA) had strongly underlined that it would not accept further talks with the presence of the foreign mercenaries and their anti-aircraft systems in Sirte.

The talks took place amid heavy international pressure after the warring sides agreed to a U.N.-brokered cease-fire agreement last month in Geneva. Previous diplomatic initiatives to end the conflict have repeatedly collapsed.

Parallel to military talks, six days of direct talks were held in Tunisia and ended on Sunday night, during which rival delegates agreed to hold national elections on Dec. 24, 2021.

The political talks are to continue online in a week and will focus on the mechanisms to form a new government that will oversee the polls and builds on months of relative calm since the GNA staged a counterattack against a yearlong offensive on the capital by Haftar.