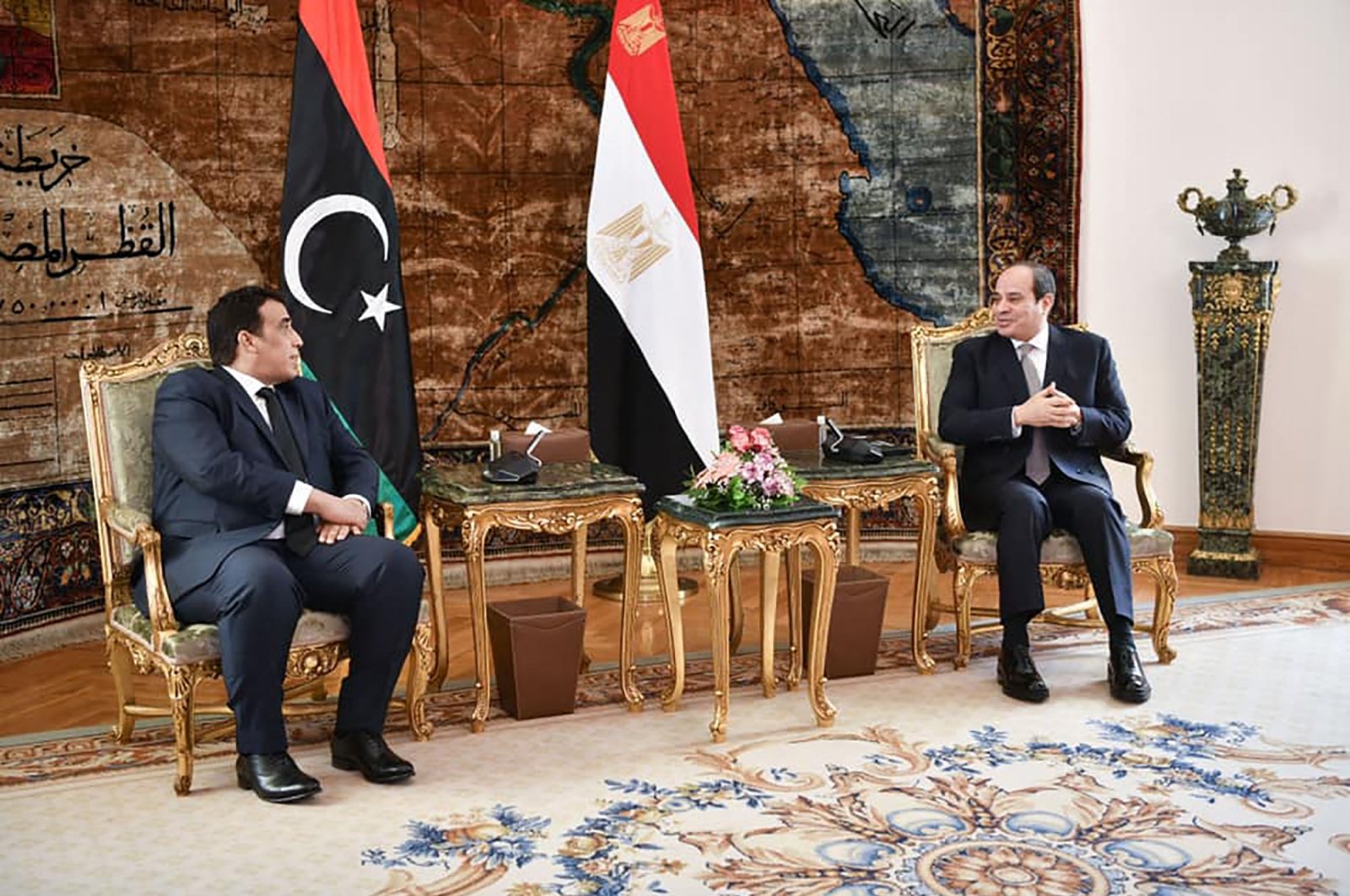 As Libya makes progress toward peace through renewed efforts at solving the country’s decadelong conflict, eastern-based putschist Gen. Khalifa Haftar continues to acquire arms and ammunition, according to the Libyan army.

The army on Wednesday stated that two Egyptian planes that landed in Libya's southern Sabha International Airport had brought weapons and ammunition to Haftar.

Abdulhadi Dirah, spokesperson for the Libyan Army's Sirte-Jufra Joint Operations Unit, said that the weapons were hidden within a batch of medicines.

Dirah said: "Two of the Egyptian C-130 aircraft landed in the Sabha Airport under the pretext of bringing medicines but brought weapons and ammunition."

He added that the batch contained a small number of medicines, while most of the shipment comprised weapons.

On Tuesday, the Libyan Health Ministry of the national unity government announced in a statement the arrival of two shipments of medicines to Libya via Sabha International Airport.

The pro-Haftar Al Hadath TV reported on the same day that a shipment of medicines arrived in Sabha through coordination between Haftar and Egyptian President Abdel Fattah el-Sissi.

In the Libyan conflict, Haftar and his eastern-based illegitimate forces are mainly supported by Egypt, Russia and the United Arab Emirates (UAE).

The 300 fighters will be sent from the Bashar Assad regime-controlled Deir el-Zour to fight alongside Haftar, security sources on the ground stated, adding that the group is currently receiving training in Syria and will be sent to eastern Libya’s Benghazi toward the end of April.

The warring sides in Libya reached a cease-fire deal in October that virtually ended the war and paved the way for U.N.-led political talks. Those talks then led to the appointment of an interim government in February, ahead of elections later this year.

Libyans hope it will end years of civil war that have engulfed the country since the ouster and killing of strongman Moammar Gadhafi in 2011.